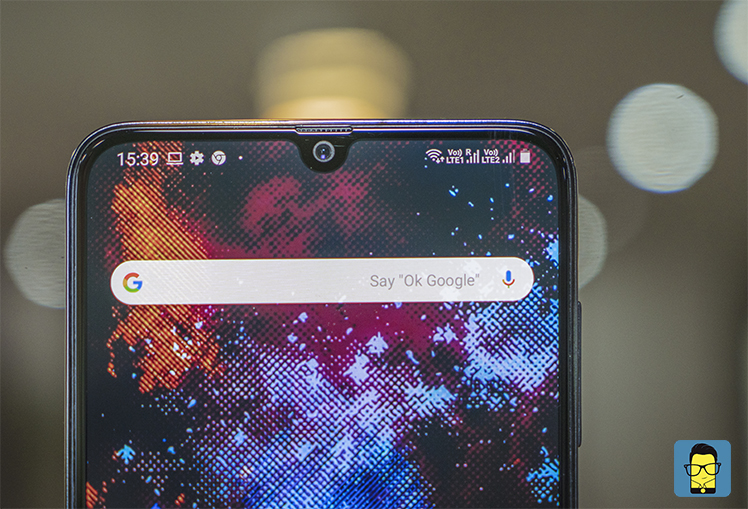 Samsung recently launched the Galaxy A80, which was its first device with a notchless display. However, in order to fit the selfie shooter, the company came up with a unique slider design. Now, it seems like the company wants to take a step forward. Which is to put the selfie camera under the display only. Yes, that’s right. New reports suggest that Samsung is working on an under-display camera solution.

Samsung is said to be already working on an under-display selfie camera solution. The info first came via the company’s vice president of the display R&D group, Yang Byung-Duk. Additionally, it has now been confirmed by the Korean media. As of now, there are no details as to what this technology brings and when it would be available. However, the basic idea is that the area of the display right above the selfie camera would turn transparent when the camera is in use.

That said, the selfie camera isn’t the only issue to be worked upon. In fact, Samsung also needs to figure out where to place the earpiece, speakers, proximity and luminance sensors. While there is no info about these specifics yet, we’re confident that Samsung will come up with a decent solution and not rush to the scene like the Galaxy Fold. As always, stay tuned to Mr. Phone to get notified of all the updates in the smartphone world.