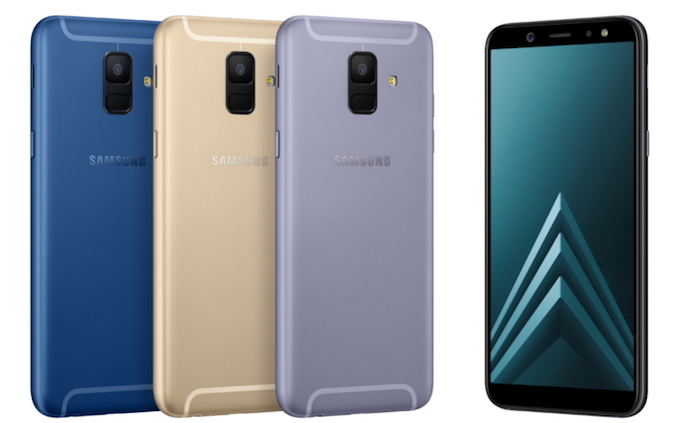 Looks like Samsung is prepping for another smartphone launch in India. This time it has sent out invites for Samsung Galaxy A series and J series smartphones to select media. 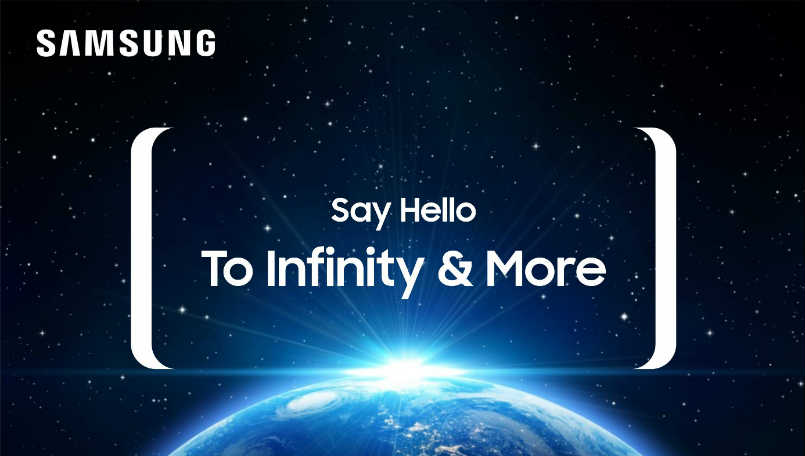 Leaked report says, that all these four models will be ‘Made in India’ and all the smartphones, excluding Galaxy J4, will all feature an Infinity Display. 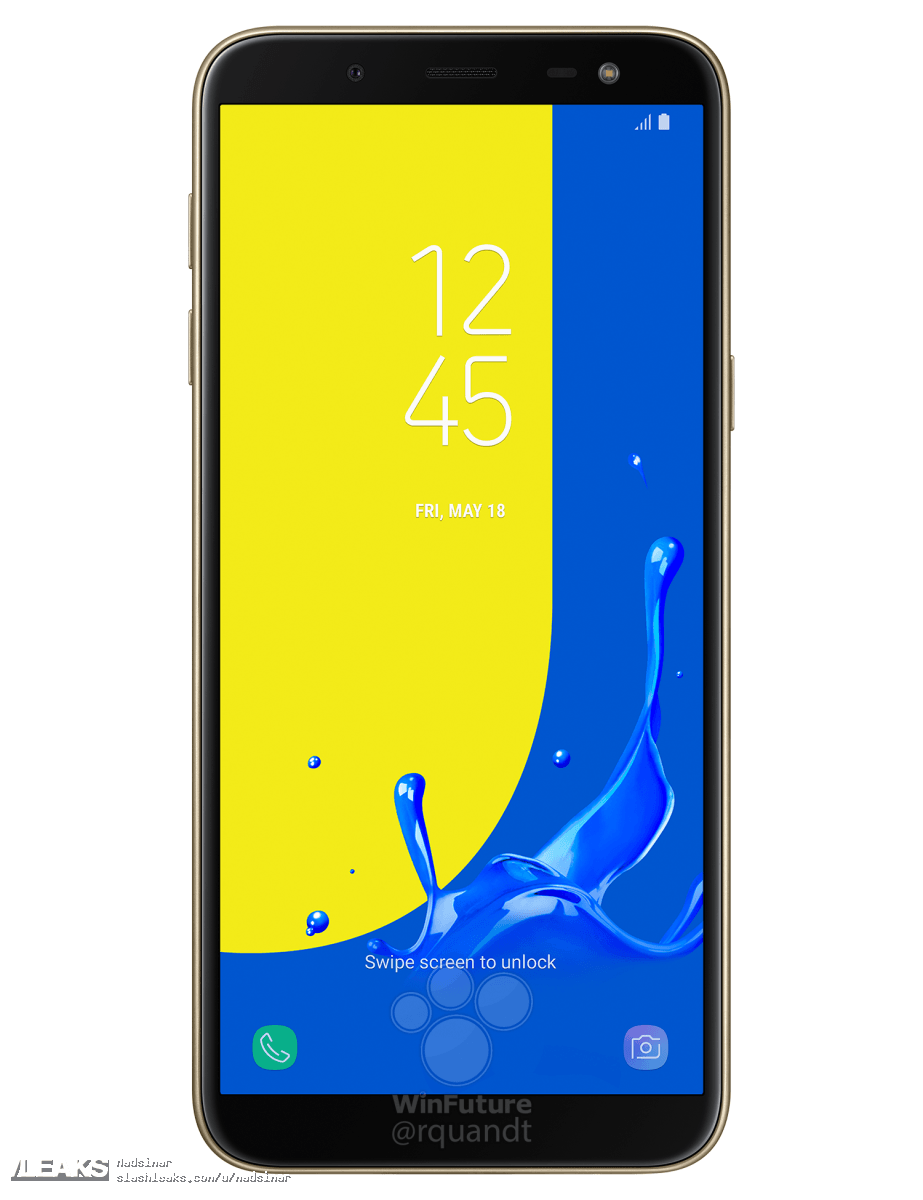 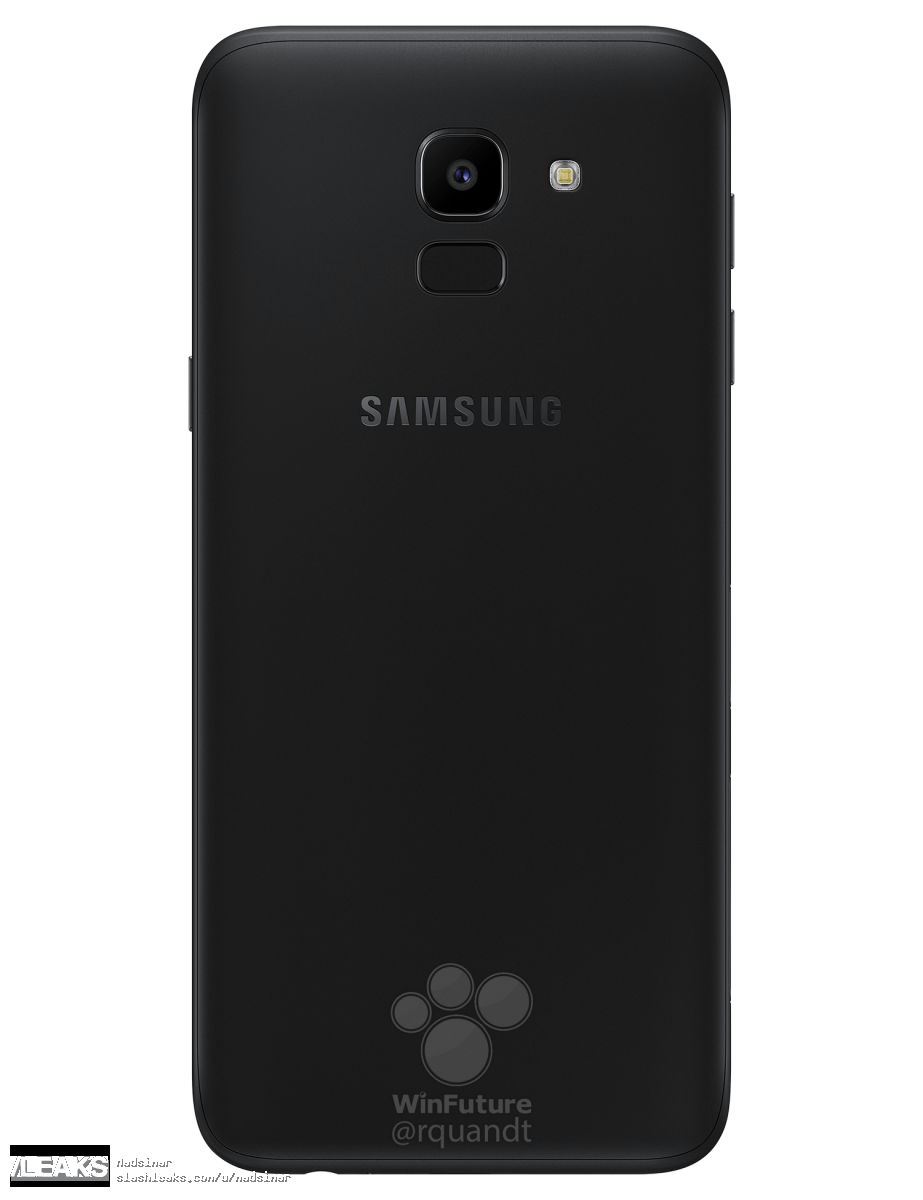 Samsung’s new mid-range device would be the first of the Galaxy J family to join the Infinite Display trend. Today’s images confirm that, in effect, Samsung has adopted the 18: 9 format on the Galaxy J6 screen, with 5.6-inches in size, AMOLED HD technology and bezels that are noticeably narrower than the previous generation J series phones.

The back of the Galaxy J6 (2018), is made entirely of plastic, houses the fingerprint reader, just below the camera. This camera module includes a single 13-megapixel sensor accompanied by an LED flash. While on the front, we came across an 8-megapixel front sensor, which also supports an LED flash to illuminate the night time selfies.

Under the hood of the Galaxy J6, is an Exynos 7870 processor with eight cores at each clocked 1.4 GHz. This SoC is supported by 2/3/4GB of RAM and an internal storage of 32 or 64 GB depending on the version chosen. The phone runs on Android 8 Oreo with Samsung’s UI on top of it. The estimated pricing of this device is expected to be around Rs. 18,000 ($265). 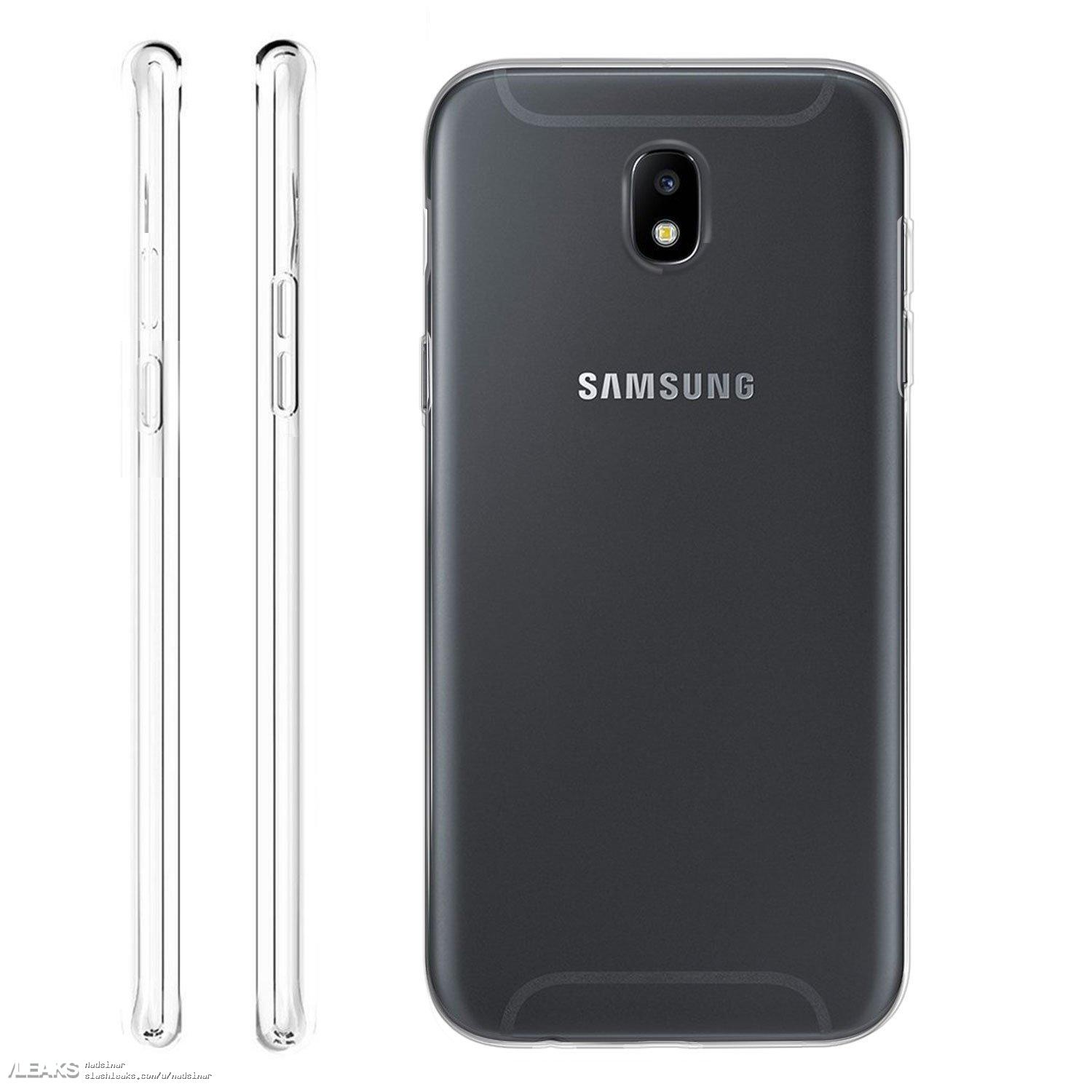 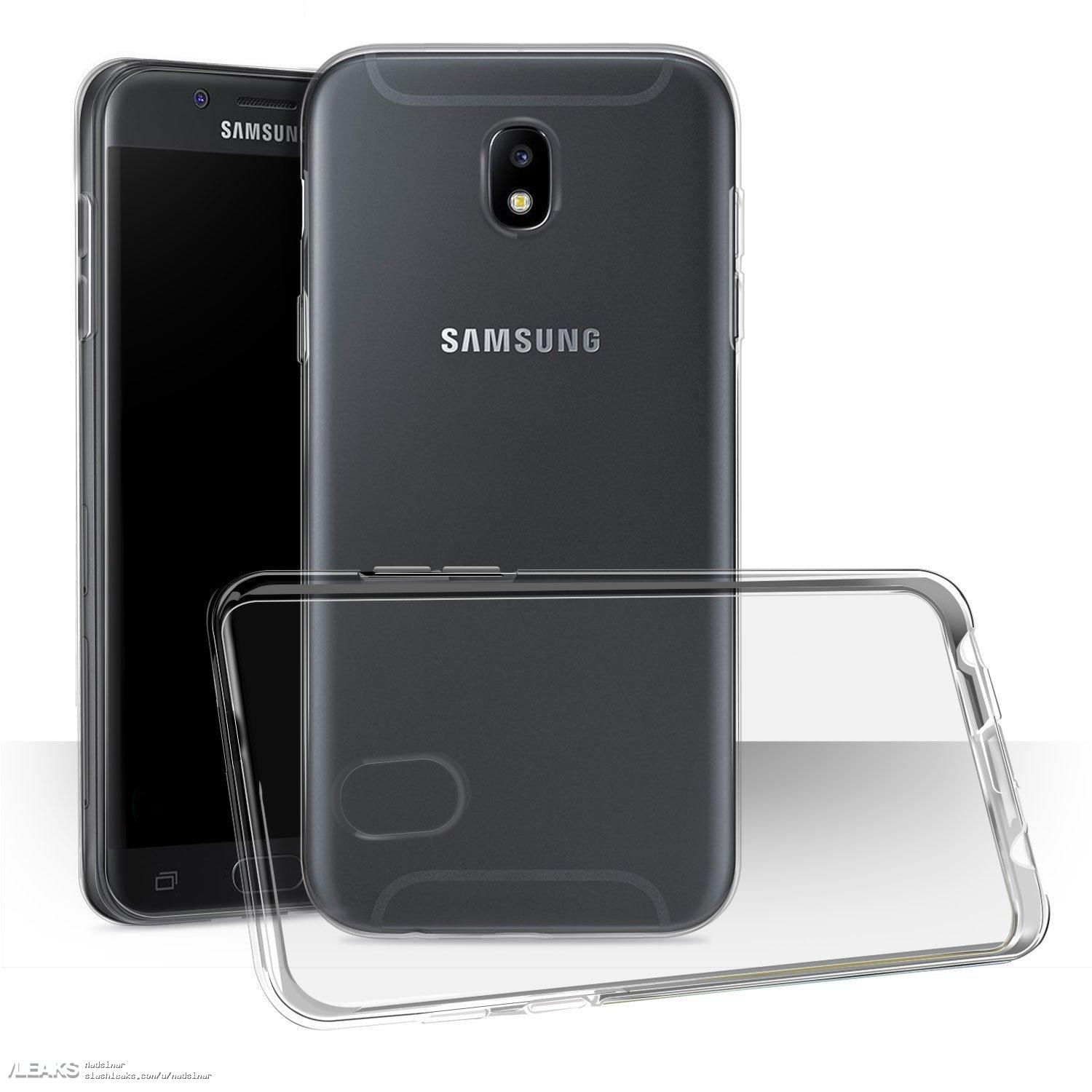 The name of the exact model would be SM-J400F, and its characteristics are rumoured to be:

With the data on the table, we see that this Galaxy J4 is more like the Galaxy J3 2018. It retains the same processor and the same RAM. And, we assume that it will implement a fingerprint reader as well. The estimated pricing of this device is expected to be around Rs 12,000 ($170).

Besides these two models, Samsung is also expected to launch the new Galaxy A6/A6 Plus To know more about the phones, head over to this article.

We don’t have any confirmation if all these models will surely be released on the oress event on May 21 or not. However it is likely, that Samsung wants to expand its device range in every price segment to compete with Xiaomi, Honor and Nokia.

Are you interested in any of these models, Let us know which one? In the comments section below. Stay tuned to Mr. Phone and download our app to get the latest updates from the world of smartphone technology.