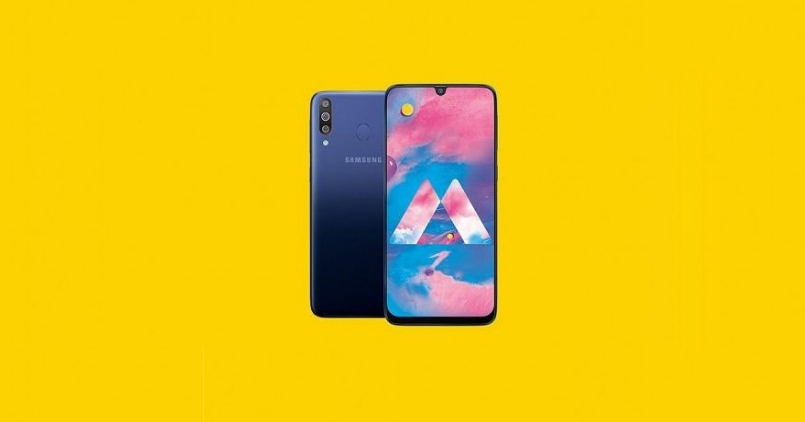 Samsung has finally made its next Galaxy M-series handset announcement official. The Galaxy M30 would be the third handset in its affordable smartphone range, after the launch of M10 and M20. Taking the fight to the brands like Xiaomi and Honor, the company looks serious about losing its Number 1 spot in India for consecutively six months.

The South Korean brand could be pricing its next M30 under Rs 15,000 as per the previous report. Further, there has been a leak regarding the schematics and the specification of the phone. The motion teaser video shared by the company on Twitter gives us Idea how its new phone would look like.

Samsung Galaxy M30: What would be interesting?

Talking about the design, it looks no different from its other two M series phone. Probably will retail at similar colour as well. The handset is all set to go live on February 27, 6 PM. It is believed that Samsung might be removing the 3.5mm audio jack on this phone. Let’s hope that doesn’t come to be true, because it may not be a good idea.

The internals is reportedly being powered by an Exynos 7904 SoC with the support of 6GB of RAM and 128GB of internal storage. Now imagine a Samsung smartphone with all the above-mentioned features priced below Rs 15,000. It could very well prove to be a segment disruptor for the brand.

What do you guys think of the new Samsung Galaxy M30 smartphone in India? Let us know in the comment section below. Any feedback is welcome.