Alongside its latest flagship Galaxy S20 range of devices and the all-new Galaxy Z Flip, Korean tech giant Samsung recently took the wraps off its latest truly wireless earphones, the Galaxy Buds Plus. The Buds+ have been priced at $149 (which roughly translates to Rs 11K), which puts them well under Apple’s AirPods Pro.

Much like its predecessor, the Samsung Galaxy Buds+ have been tuned by audio giant AKG. The TWS buds ship with a 2-way speaker comprising a tweeter (which will be tasked with handling the highs) and a woofer (put in place for the low-end) inside each earpiece. The earbuds also ship with three microphones a piece and ship with an 85mAh battery which per the company, will offer 11 hours of music playback. 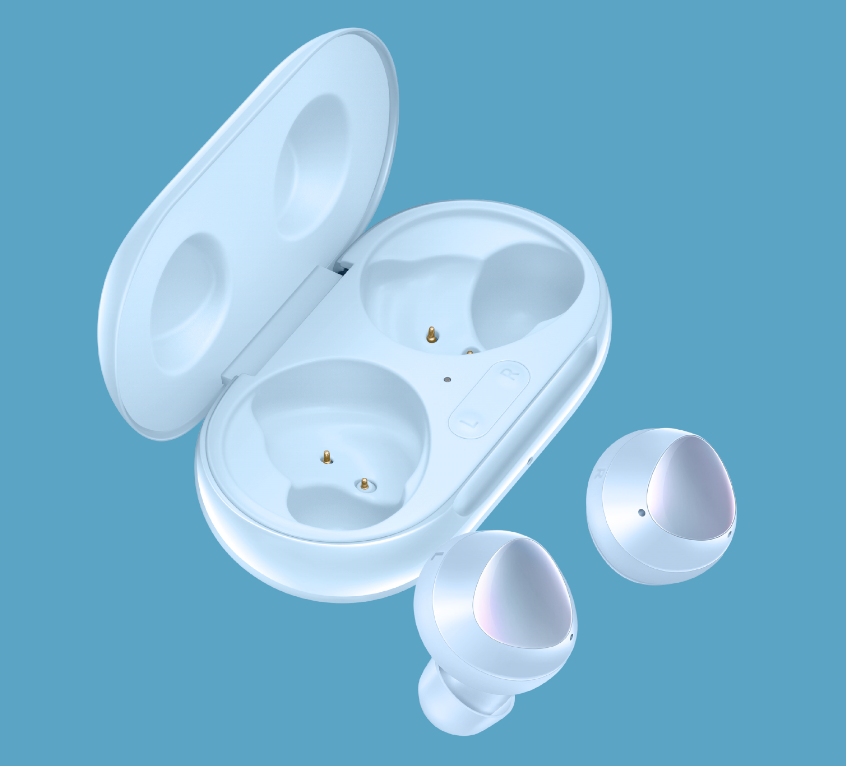 As is the case with every other truly wireless earbud in the market, the Galaxy Buds+ too ship with a carrying case which doubles up as a battery bank.  The case ships with a 270mAh battery, comes with support for wireless charging and offers a 60-minute playback off a three-minute top-up.

In terms of design, the Galaxy Buds+ draw parallel to its predecessor and come with touch controls on the earbuds. Interested buyers can pick up a pair of Samsung’s latest TWS in three different hues, including Blue, White, and Black. The earbuds also ship with three sizes of wingtips and eartips provided in the box. For more information on the Galaxy Buds+ along with the company’s latest smartphones, stay glued to our blog.