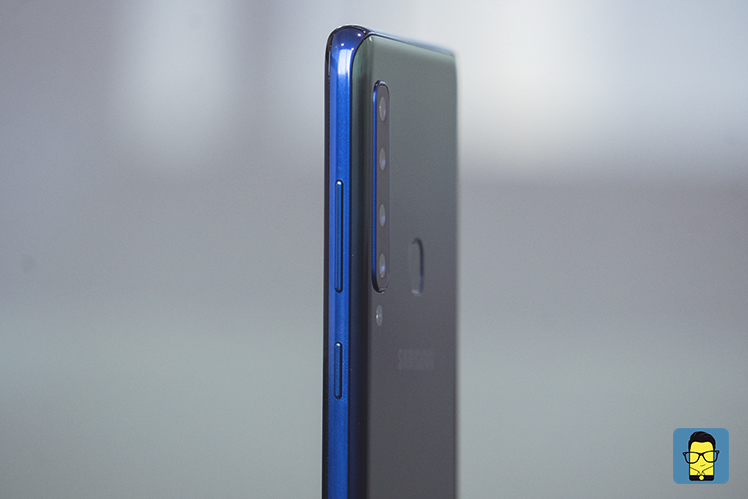 The budget smartphone category is a very heavily contested market right now. While Xiaomi currently sits at the throne, it’s not a comfortable seat at the moment. Brands like ASUS, Honor, Vivo, and others have been battling it out under the Rs. 15,000 price tag. If you dial back the years, this market was previously dominated by a single brand, which is Samsung. Samsung, with its Galaxy Ace and similarly priced products, had managed to not only capture but also change the market. However, in recent times, it has seen its major market lose out to Xiaomi and other Chinese OEMs. Now, it seems like Samsung is coming back. The South Korean giant is expected to launch the Samsung Galaxy M series in India soon. Expected to start at a price of Rs. 10,000, Samsung is betting big on the Galaxy M series.

In an official press release, we’ve learned that India will indeed be the first country where Samsung will be launching their new Samsung Galaxy M series. The Samsung Galaxy M will be embracing the Make in India mark. As such, it will allow the prices to be relatively lower than other Samsung devices. According to Samsung, the new range of smartphones will come with a great display, powerful processor, and a stunning camera. All this, backed by a humongous battery. And the specs are not. Sources have learned that the new Galaxy series will also come with the new Infinity-O or the Infinity-V displays, bringing a new design to Samsung’s offerings in the budget department.

Offline market is the key 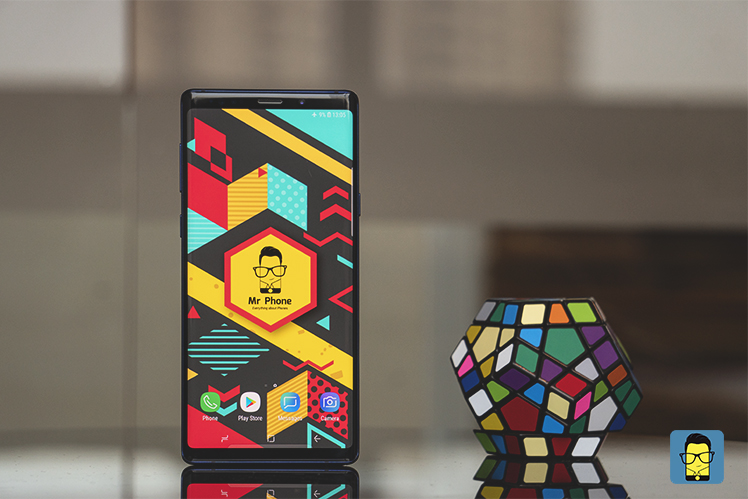 Despite Xiaomi capturing a major part of the budget market, it is worth pointing out that this is primarily in the online market. When you talk of offline retail chains, Samsung still manages to outsell its competition, thanks to its massively established network of shops. As such, the Samsung Galaxy M could overshadow its competition thanks to both offline and online market.

The Samsung Galaxy M series is expected to be launched in India on January 28. The company will be launching a total of 3 smartphones, the Samsung Galaxy M10, Galaxy M20, and the Galaxy M30. Reports suggest that the range of Galaxy M smartphones will start from Rs. 10,000. What’s more is that we already know that the smartphones will be available on Samsung’s Online Shop as well as on Amazon India. What remains to be seen if the new products will be able to grant Samsung its market back in India, or will it have to face the reality that it is only the best flagship brand out there and can no longer get a seat in the budget train?