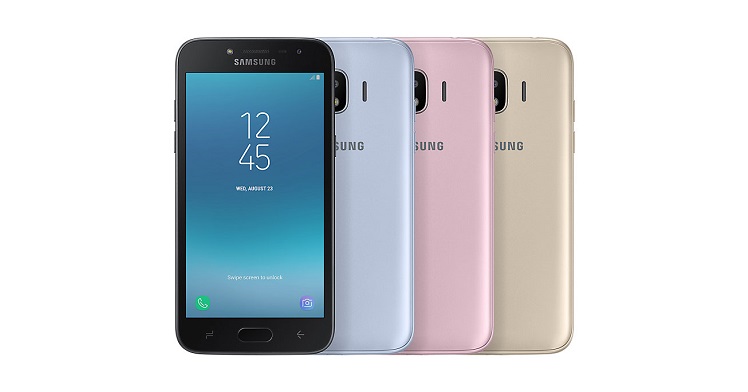 Samsung’s Android Go phone is being tested in various parts of the globe with model numbers like M-J260F, SM-J260M, and SM-J260G. The last number, in particular, appeared on Geekbench two months back in April. At that time, it revealed the handset would feature 1GB of RAM which isn’t surprising, and house a 1.4GHz quad-core processor. Also, the Android version detected on the mystery phone then was v8.1.

Now, as the device is much closer to launch, full specifications have been reported by tech blog TechieDrive. As per the blog, the first Android Go phone from Samsung would come under the Galaxy J series. That is especially after Samsung trademarked the “Galaxy J2 Core” term. The said leak is for the international variant it seems.

The handset has a 5.0-inch display and although the resolution isn’t specified, it could be HD or anything below. Samsung is to fit its own Exynos 7570 system-on-chip on-board the chassis alongside 16GB of storage and 1GB of RAM. All, of course, unsurprising disclosures. 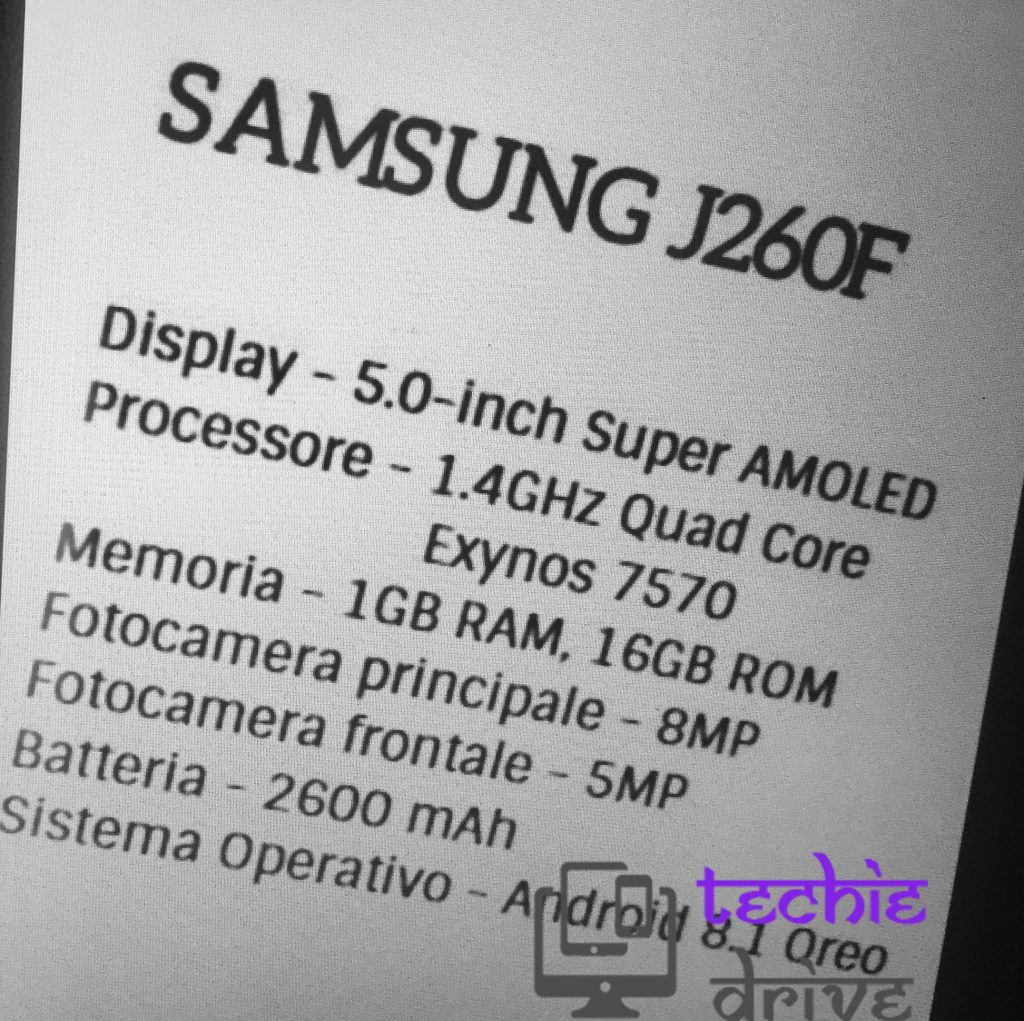 Besides this, the leak also specifies an array of cameras of which the rear one should be 8MP and the front a 5MP shooter. The Galaxy J2 Core or whatever the model is named will get a 2,600mAh power pack. That’s all we can muster from the source that seems to be Italian in origin.

Besides the entry-level Galaxy J2 Core, Samsung is working a Galaxy J8 and a Galaxy Note 9 that we’re also expecting to debut in the near future. The flagship Galaxy Note series is reported to debut on August 9.