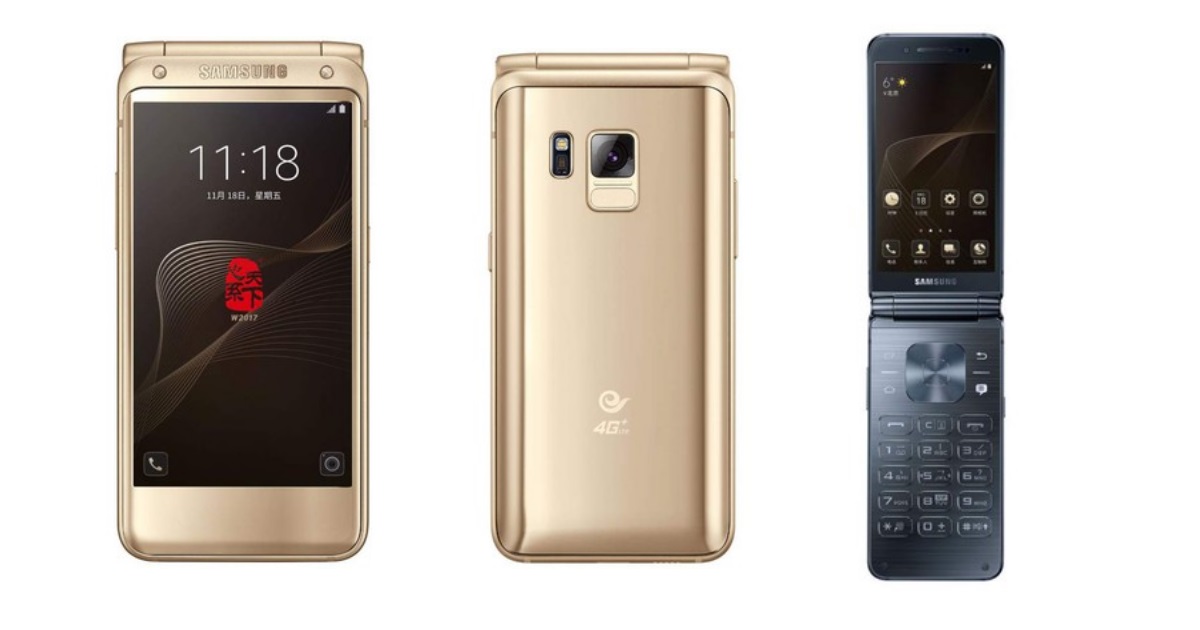 It’s 2018 and it might come as a surprise to some of our readers that flip phones are still trending in the market. Well, in the Chinese market at least. Samsung has been releasing its flagship flip phones in China for two years and now, rumours are ripe that the third edition is on its way. The alleged W2019, as it is being called, will feature the latest Qualcomm Snapdragon 845 processor. Interestingly, this device will hit China before the Samsung Galaxy S10 duo.

The W2019 will be exclusive to the Chinese market and we will not see it in any other country. Though nothing too concrete about this phone is known as of now,  some rumours have tried to spill some important beans about the Samsung W2019. 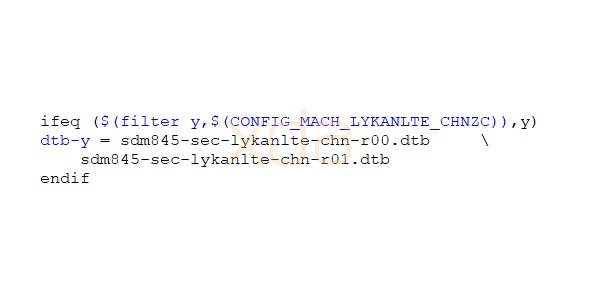 The first leak about the alleged W2019 came through a credible Chinese source who is known for leaking Samsung devices. He claimed that dual cameras could be expected and that “Project Lykan” was the codename for the W2019. After that, SamMobile came across a firmware build called W2019ZCU0ARI1 and it was hailed to be the alleged W2019. While photos and the whole specs sheet of the phone aren’t available as of now, the source of this report, which is known to be accurate and credible has claimed to have a code which shows the presence of Snapdragon 845 on a device named “Lykanite”.

The similarity in the codename suggests that the Chinese market has an expensive yet premium flip phone flagship coming their way in December 2018. Do you believe these rumours about the Samsung W2019? Let us know in the comments section below.