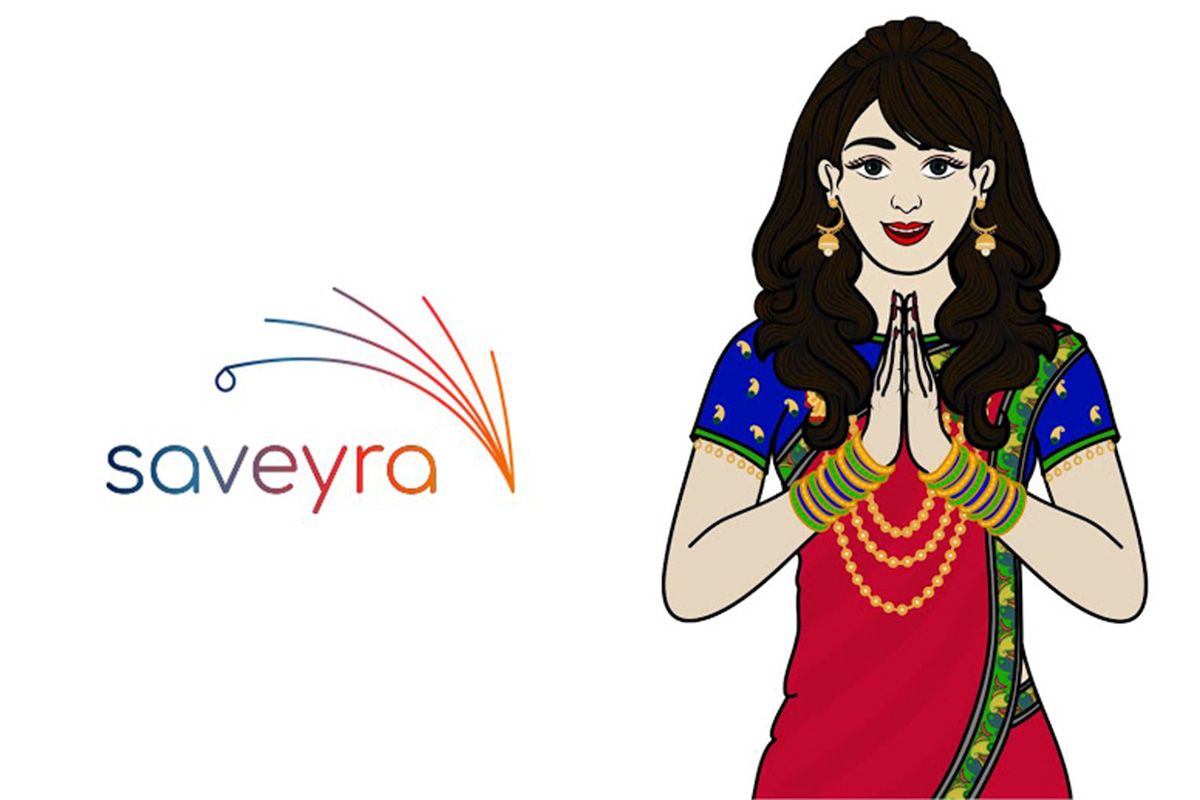 In a fast moving world where people barely get time to talk to their friends and their loved ones, emojis have become a simple yet powerful way to communicate. There is very little emotions that the plethora of emojis cannot show. That said, we Indians communicate in such a unique and different way than most people in other parts of the world that the existing emojis just don’t cut it, right? 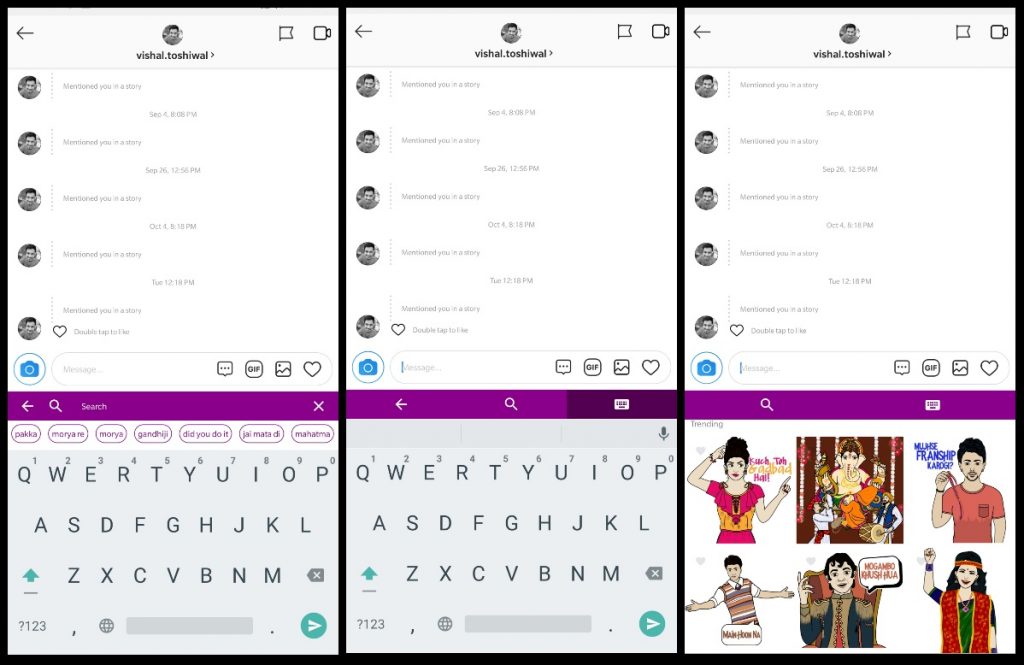 Saveyra, which is available both for iOS and Android, is a keyboard with some very special Indianised Emojis. The stickers in the Saveyra app range from Bollywood stickers of the popular song “ek do teen” to Shah Rukh Khan making his signature move. You’ll also find stickers celebrating various religious festivals and in a way celebrating our cultural differences to bring us together.

The 78 people team at Saveyra also aims at bringing up social issues through their platform. CEO Manish Jha firmly believes that Saveyra will help the users bring up social issues, talk about them, and eventually hopes to increase awareness among the youth in our country.

The Saveyra app is also a keyboard which is quite standard stuff. It looks very much like the stock google keyboard that came in earlier phones and I guess simple is better. However, a single tap of the button takes you to a whole new way of communicating through these “Indian-ised” emojis.