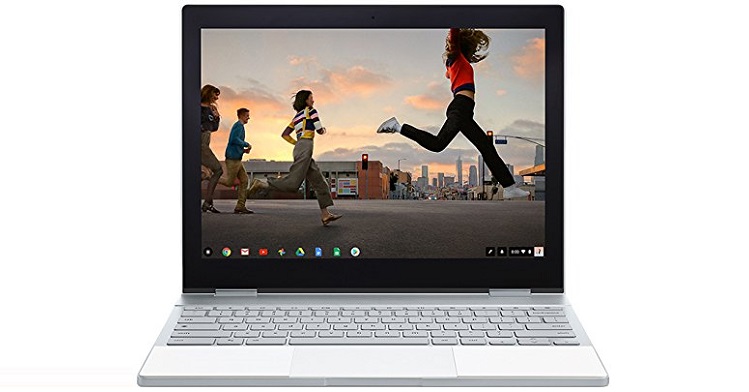 Some things are inevitable, just like the second iteration of the Google Pixelbook. While we recall that the first generation Pixel laptop didn’t saw as much of a traction, the Google thinks otherwise. The Mountain View giant is still invested in introducing a premium laptop offering in the form of second-generation Pixelbook.

Google Pixelbook Second-gen could be coming

We know this, all thanks to the tweet shared by Evan Blass, who is popularly known as evleaks on Twitter. Following up on his tweet on May 10 regarding the Google Pixel 3 launch details, he stated that a Pixelbook 2 is coming. And it would be announced during Google’s fall event, which is a hardware-centric event for the company.

While the last year’s Pixel book was available for pre-order immediately right after its October announcement, the second gen Pixelbook will ship by the year-end. It means expect your Pixelbook2 to arrive just in time for the holiday period.

Looking at the discounts Google is offering on its current-gen machine, it is not surprising that a second gen model will arrive alongside the Google Pixel 3 and Pixel 3 XL. Also, there would be a Pixel branded smartwatch that is in pipeline as per Evleaks tweet.

It is also noted in the tweet that the upcoming Pixel book could be sporting thinner bezels. It will be a much welcome changed looking at the current Pixelbook, which has enormous bezels. As far as the internals are concerned, it could come with latest generation i5 and i7 series processors. Expect high-configuration models to arrive later as per the history.

What do you guys think of the Google Pixel book2? Drop us a feedback below in the comments section.