Shanling M0 review: an iPod nano for Gen Z audiophiles but is the Cayin N3 better? 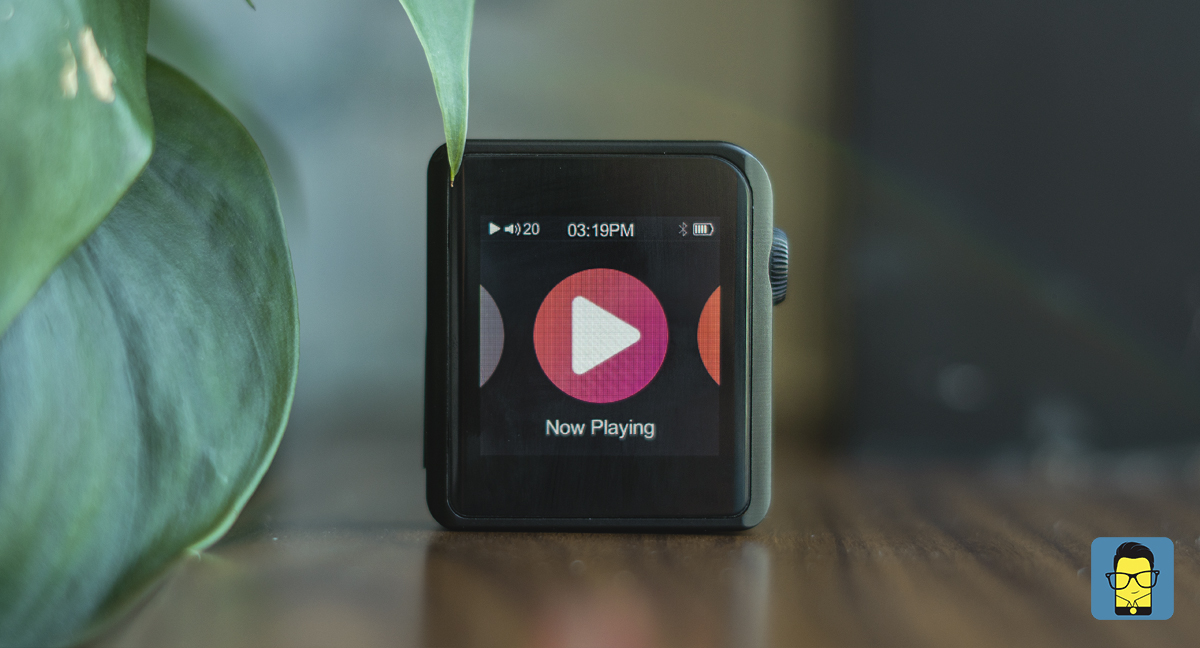 One of the most active communities of Indian audiophiles on Facebook was smitten by a compact, little tiny DAP (digital audio player) called Shanling M0 in 2018. I am a part of the community and it was embarrassing to see adult men call the Shanling M0 – “Baby Shan.” I shrugged it aside considering the fact that men fawning over tech is not as bad as doing other nefarious activities. We’ll let this one slide.

Shanling is a Chinese company famous for making budget audiophile equipment just like the more popular FiiO. And the M0 is its latest tiny player that is as small as a matchbox. But, don’t get fooled by its small size though. The M0 packs a very heavy punch when it comes to portable high-resolution audio players.

Let’s get down to the review and find out what’s so great about “Baby Shan.” 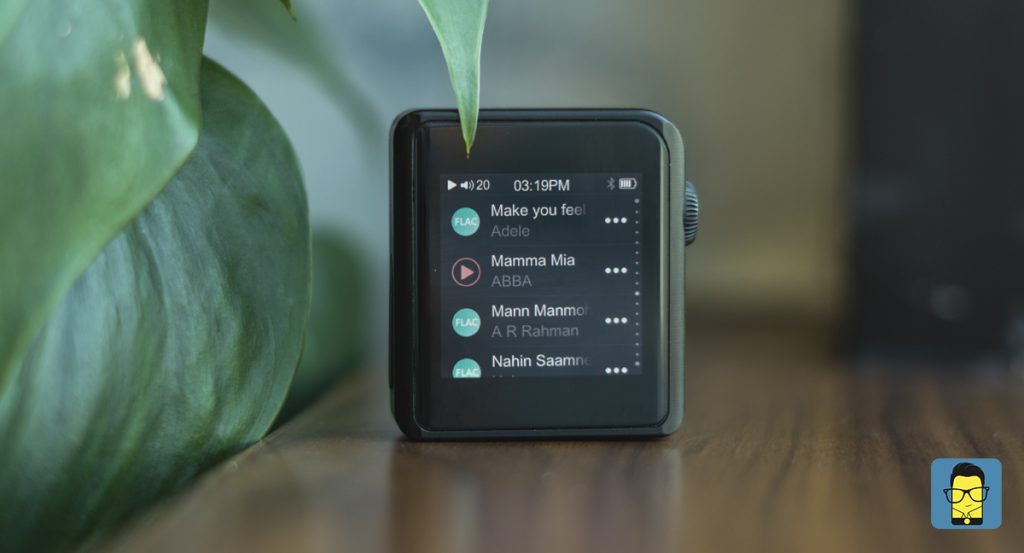 The Shanling M0 is a tiny player that reminds me of the 6th Gen iPod Nano, because used to come in a bunch of colours too. Honestly, such small players are a rare commodity in this day and age. Anyway, the entire DAP is made of metal with a glass front display. It feels sturdy and I am sure that it can withstand more than a couple of hard drops. It weighs only 33g, making it extremely portable. The compact size and form-factor of the M0 make it an ideal secondary accessory to your phone. Honestly, I was getting irritated of carrying the Cayin N3 around, which is a much bigger size than the M0.

On the front, you get a 1.54-inch 240×240 pixel resolution touchscreen display, which is fairly legible and readable under direct sunlight as well. The M0 uses a custom gesture-based navigation operating system named Shanling MTouch OS. All you need to know is that it is pretty damn intuitive to use. I mean, I have pudgy thumbs but even I had no problems swiping left to go back or long press to go to the Main Menu. Having said that, it is not a buttery smooth operating system if you are coming from Android phones. But in the world of DAPs, the M0 is the “Speed King.” 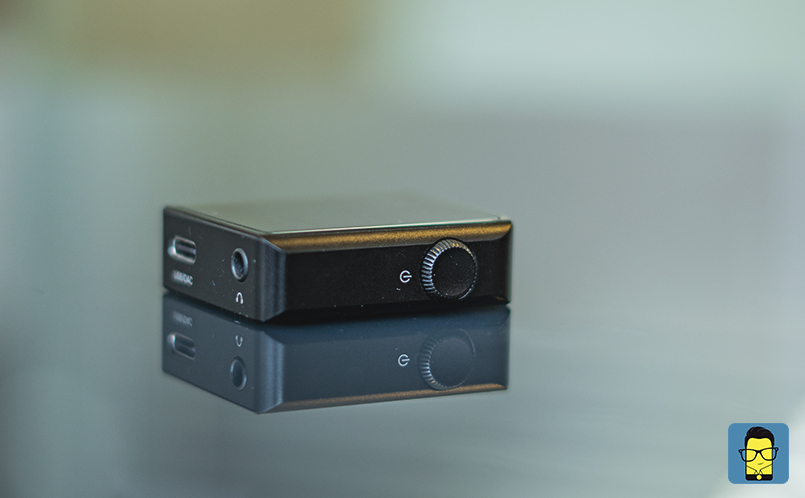 The design of the Shanling M0 includes a slot for a microSD card on the right edge, which is covered by a rubber flap. You can add microSD cards of up to 512GB in size (one is not included with the DAP). The USB Type-C port for charging and connecting the M0 to a PC as a DAC, and the 3.5mm headphone jack, are at the bottom. There is a physical click wheel at the right for adjusting the volume levels. You can also click on the wheel to wake up the display, long press to shut down the player or configure a double click of your choice. I have set the Double Click function to set the next song.

Head over to this link (https://www.xiaomitoday.com/xiaomi-shanling-m0-review/) to check out the fully detailed specs sheet of the Shanling M0. But here are the specs that matter:

These are incredible specs for such a tiny player. My Cayin N3 can do most of this as well, barring LDAC support in BT audio. 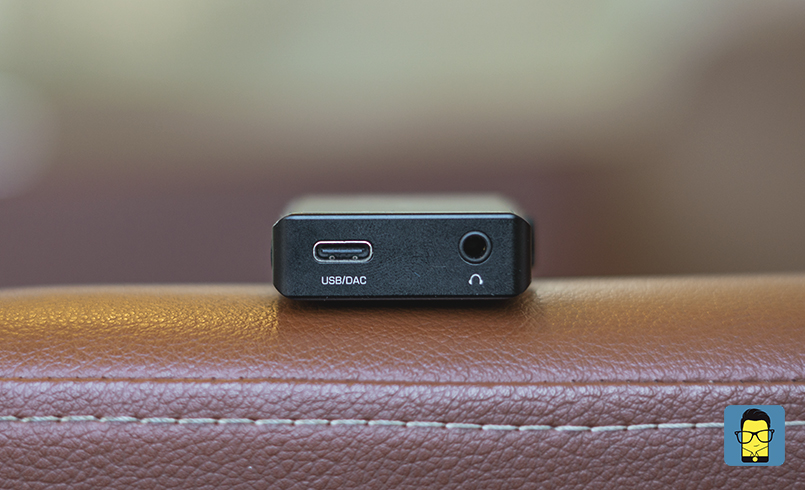 I loaded up the Shanling M0 with a few FLAC files and used the M0 for the most part of my review period as a Bluetooth receiver. To complete the setup, I connected a couple of IEMs – a 1More Triple Driver and the KZ AS06. I also hooked up the Bowers and Wilkins P3 to get in on some headphone action with the M0.

While the M0 could drive the headphones adequately well, I feel it was better suited for IEMs. The 1More Triple Driver is a warm sounding earphone with slightly bloated bass. The M0 cannot do much to change that characteristic sound of the Triple Driver. As a matter of fact, the M0 adds to the warmth with an emphasis on the low end. The musicality is excellent and it is definitely not as neutral-sounding as the Cayin N3. Which makes the M0 all the more suited for a mass-audience and commercial sound. 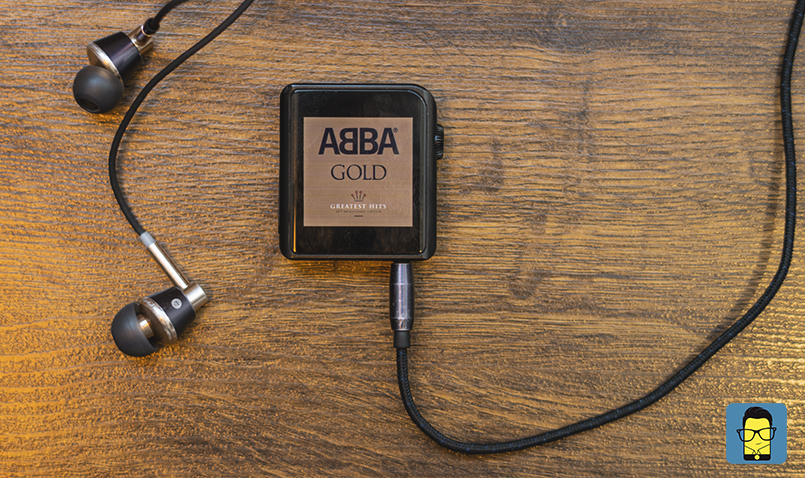 Now, with something like the KZ AS06, which has a far more resolving low end with a punchier mid-bass section, the M0 once again excels. The one reason why I am not a fan of the M0 is that it doesn’t sound as roomy with headphones. And, the instrument separation is not as good as the Cayin N3. No, it doesn’t sound muddy but it is just that I expected slightly better. However, it makes up for all that negativity with great tonality. The Treble performance is great too. No complaints as such.

Overall, the sound signature is well-suited for rock and commercial pop. But if you are looking for the M0 to bring out the intricacies in a song with a complex arrangement of instruments, then I’d suggest you take a look at the Cayin N3 instead.

Finally, the Shanling M0 is rated for 15 hours of battery life. I didn’t notice such long battery life during my usage but I easily got around 12 hours, which is not too bad either. What is great about the battery inside is that it has a great standby time. 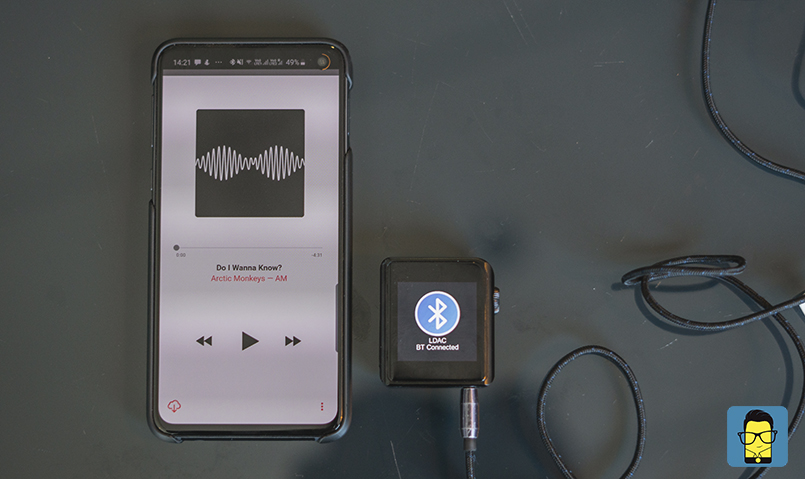 Should you buy the Shanling M0?

When you look at the Shanling M0, you are going to find it intriguing and it will warrant a second glance for its diminutive form factor. If you have ever used the iPod Nano, the M0 could definitely grab your attention. At Rs 8,999, it is priced correctly and goes head-to-head against the Cayin N3, which is why I have mentioned it so many times in this review. The Cayin N3, however, is not a very polished looking product as such. The Shanling feels far more premium. 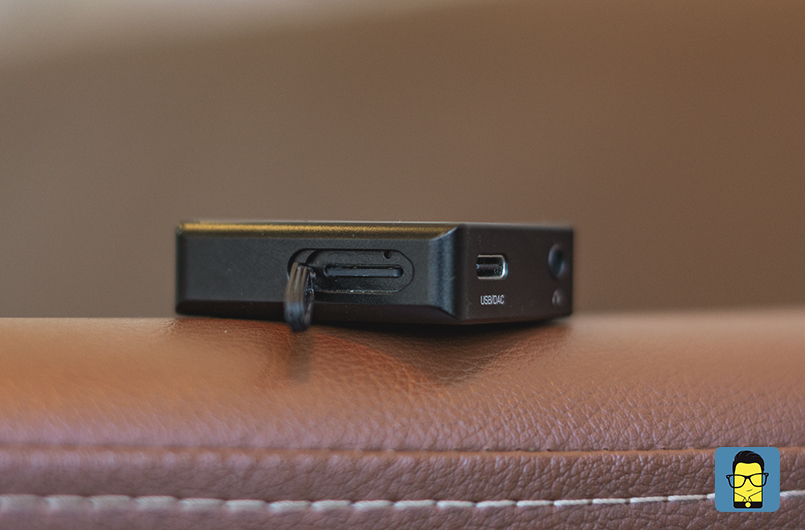 That said, the N3 is a far more neutral and analytical-sounding product compared to the M0. But the M0 makes up for it with a warm, engulfing sound, and a plethora of features that makes it worth the investment just to hook up to your smartphone as a Bluetooth DAC. I can easily recommend the M0 also for its portability.

Also read: Grado GW100 review: the best bluetooth headphones no one should buy

The choice is simple if you want portability, more features, and musicality then the Shanling M0 is your best bet. And if you want a neutral-sounding DAP that doesn’t skimp on the features and drives bigger headphones better, then the Cayin N3 is the one for you.

By the way, for the ones who are still on the fence about why you should spend more money on lossless audio products, do read all the reviews linked below to understand why the quest for good sound is addictive.

You can buy both, the Shanling M0 and the Cayin N3 at HeadphoneZone.