Sharp AQUOS R2 is a smartphone with a dedicated video camera 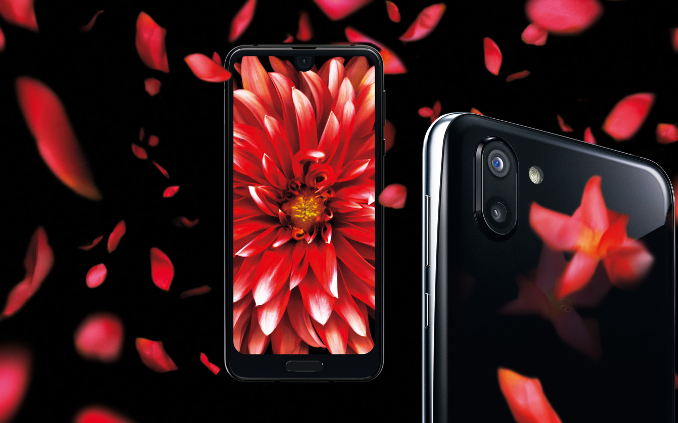 Sharp, a Japanese company, more commonly known for making kickass displays for smartphones has revealed its latest smartphone in its AQUOS range. The Sharp AQUOS R2 – launched in Japan – has a dedicated video camera on the rear and that is the phone’s USP. The device also has a notch on top but it isn’t as wide as the one on the iPhone X.

The Sharp AQUOS R2 carries a 6-inch IPS panel with a resolution of 1440 x 3040p. The display has a 19:9 aspect ratio and minimum bezels on all sides. The notched design on the top helps in increasing the screen-to-body ratio even more. This phone runs on the Qualcomm Snapdragon 845 processor with 4GB of RAM and 64GB of ROM. The latter can be expanded via a microSD card by up to 400GB.

The video given below will show you all the video recording prowess of the AQUOS R2 efficiently:

With all this, the phone has a 3130mAh battery and a pre-installed Android 8.0 Oreo-based OS. It is also IPX5/IPX8/IP6X certified and has Dolby Vision, Dolby Atmos for a better experience. The phone is a sweet deal with all these features, isn’t it?