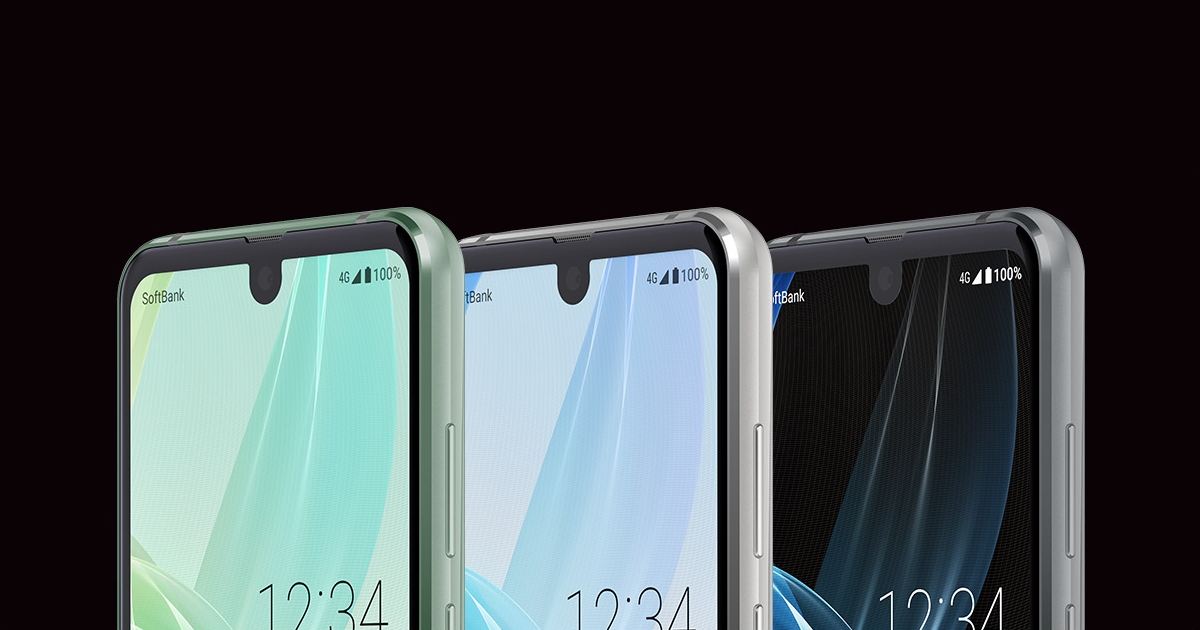 If you thought those slider smartphones were here to remove the notches, think again. Sharp has just launched the Aquos R2 Compact in Japan, and it brings not one, but two notches. Yes, that’s right. No, it’s not because of the Google Pixel 3 bug. The R2 Compact actually comes with 2 notches in its display.

Sharp has launched the Aquos R2 Compact, which is the successor to the Aquos R2. Well, it is a successor, alright. But it is definitely not a good device. The company has opted for a dual notch setup, which looks absolutely hideous. But there’s just so much wrong with the device.

Sharp Aquos R2 Compact: two notches that are too pointless

For instance, take a look at the notch at the top. I think we can all agree that the whole idea of a notch is to eliminate bezels. However, the R2 Compact has more bezels up top than it has on the sides. Honestly, I don’t even see the point of housing a notch if the company wanted to put such big bezels. 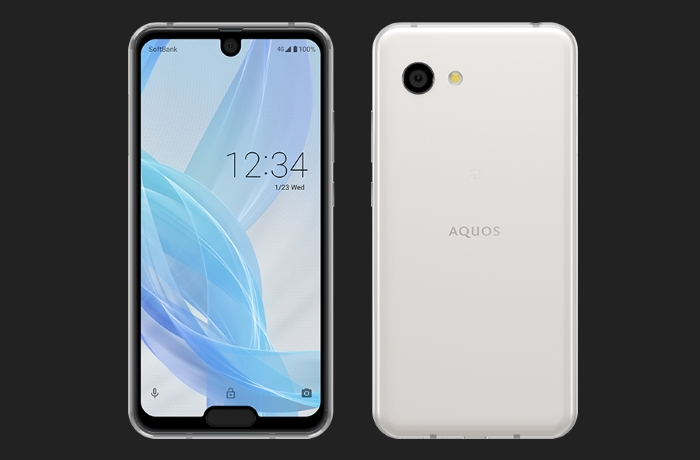 Time to head south, which could also be the tagline to describe the device as a whole. As you can see from this illustrative, the reason that Sharp had opted for a notch at the bottom end as well is that they wanted to incorporate the front fingerprint scanner as well. I can understand that a physical fingerprint sensor is any day better than an in-display sensor. That being said, a physical sensor at the back is also any day better than having a stupid notch at the bottom end of your device.

And that’s not all…

The Sharp Aquos R2 Compact comes packed inside a thick chassis that has an aluminum frame on the side. While I don’t have any complaints regarding the chassis, just look at the thickness of the device. As per the spec sheet, the device is 9.3mm thick. Just to give you a perspective, one of the thickest smartphones out there, also measures just 8.5mm. Now, you’d think that with such a huge size, it would be packing a beefy battery too, right? Oh, that’s just where things get worse. 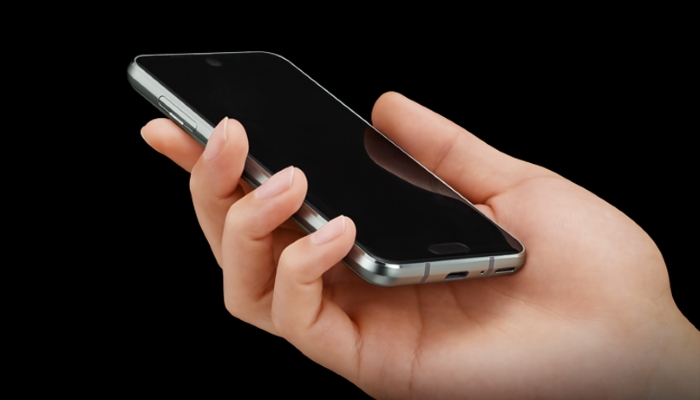 The Sharp Aquos R2 Compact packs in a battery of just 2,500mAh. Yes, that’s it. How the device could last even a day with the hardware it has on-board is beyond my thinking. Speaking about the hardware, that is the only thing going right for the device.

The Sharp Aquos R2 Compact packs in a Snapdragon 845 SoC and couples it with 4GB of RAM and 64GB of storage. In the camera segment, there is a 23MP f/1.9 shooter at the back, with both OIS and EIS. Up front, you get an 8MP f/2.2 sensor for selfies, hidden inside the notch. 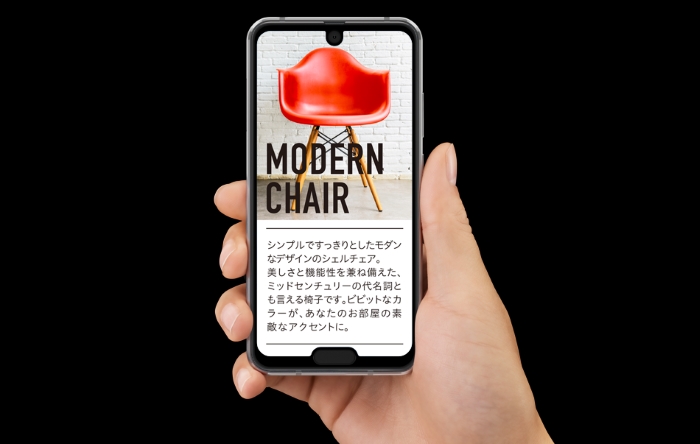 Speaking about the notch, the display here is a 5.2-inch 120Hz IGZO panel. Shame that it has two useless cut-outs on it. Apart from that, the device ships with Android 9 Pie with Sharp’s custom skin on top of it.

As of now, there is no word on the pricing of the device. While the company has announced the device, it is expected to be launched next year. What’s more is that it will be launched via Softbank only in Japan. Truth be told, if you can look past the tiny battery and the dual-notch display, the Sharp Aquos R2 Compact is the most specced out compact device you can buy.