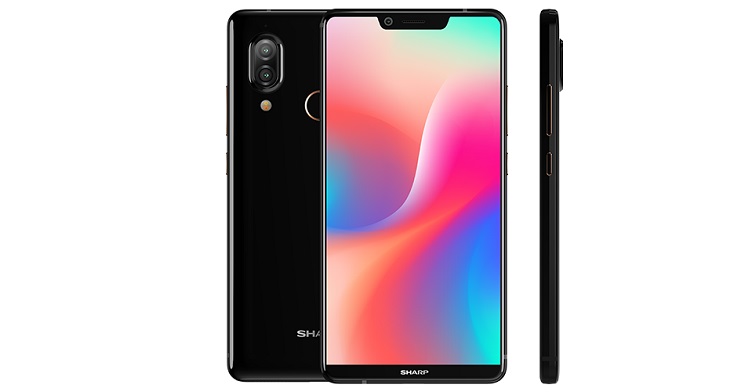 Sharp, a Japanese smartphone maker has unveiled an upgraded version of its Aquos S3, which was introduced in March this year. To keep its range fresh, Sharp thought it was a good idea to introduce a new processor. And its users believe so. The manufacturer missed out on upgrading the processor, while they focused on design and other aspects while introducing Aquos S3. Let’s take a close look at Aquos S3 High Edition specifications.

Sporting a 5.8-inch IGZO IPS LCD display which sets out a resolution of 1080 x 2880 pixels. For eye-health conscious users, the company has introduced an Eyecare mode, which when turned on will adjust the brightness, saturation, and blue filter to optimum-level for eye safety. Further, you should know that the display is protected by a Corning Gorilla Glass 5.

The first and foremost upgrade we’d like to address is the processor. It now packs a Qualcomm Snapdragon 660 Octa-core processor, which is said to be powerful than its predecessor, the Snapdragon 630. Apart from the upgraded chipset, it comes with a higher internal storage of 128GB and a bumped up RAM to 6GB. That’s about it.

While the camera specifications remain same at dual cameras set up on the rear, which includes a 12MP + 13MP shooter combination. This dual lens camera claims to offer a 2X lossless optical zoom. For selfies, it has a 16MP resolution camera. The device runs on Sharp’s Smile UX, which is based on Android 8.0 Oreo OS. It has a 3200mAh capacity battery. Drop us a line in the comment section below regarding the feedback on this upgrade.