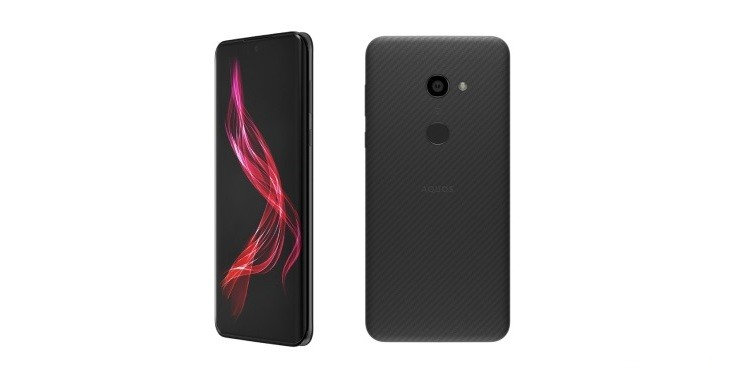 Japanese electronics maker Sharp has announced a new smartphone in the Aquos series called Aquos Zero. The handset uses OLED panels used on Sharp’s TV panels to offer a pleasurable viewing experience. The handset has launched in Japan and will soon make it’s way to Taiwan.

The Sharp Aquos Zero has a water-resistant body and has carbon fiber finish at the back. The sides are magnesium and the whole device weighs 146g. At the front, the Aquos Zero has a 6.2-inch WQHD+ curved OLED display with Dolby Vision and a notch graces the top side. 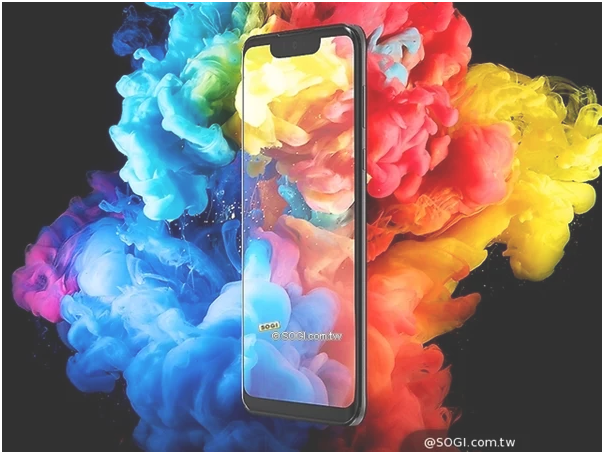 In terms of specs, the handset can be considered a flagship as it is equipped with a Snapdragon 845 SoC aided by 6GB of RAM. The handset has 128GB of storage whereas battery capacity is 3,130mAh. The handset also has a unique heat dissipation tech and runs Android 9.0 Pie on first boot.

For the photography section, the Sharp Aquos Zero has a 22MP CMOS wide-angle sensor at the back. The front notch houses a 6MP selfie shooter. There are some good premium features on the handset as well as stereo sound, and IP68 water resistance.

Sharp hasn’t mentioned the price yet but the handset is expected to go on sale by the end of the year.