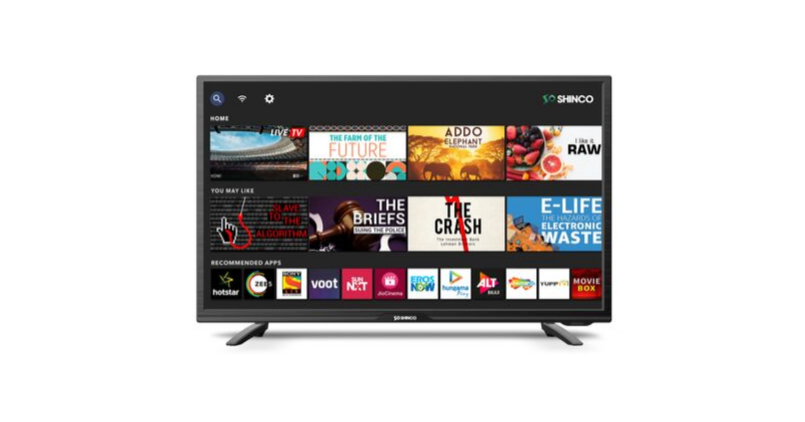 Shinco, a Noida-based Television brand has announced its latest Smart TV in India. In a celebration of completing its one year in the market, this young brand has brought a new 32-inch Smart LED TV in the market, which is said to go for sale during Amazon Great Indian Festival sale. Let’s talk about the specifications and features of this new Android TV.

This 32-inch LED Television is powered by the Android operating system. The brand has introduced a new custom-designed interface dubbed as “UNIWALL UI”. The company teases that it is offering an A+ Grade Panel on its new 32-inch TV. It comes with a resolution of 1366 x 768-pixel resolution.

It is said to offer 16.7 million colours to provide a superior quality picture experience. The brand introduces HRDP technology which is said to offer an impeccable image quality offering immersive viewing.

As far as the hardware specs are concerned, it packs 1GB of RAM, 8GB of internal storage, and is said to be powered by an Octa-core processor. The connectivity features include 2 HDMI ports for display extensions. There are two USB ports, and 3.5mm audio jack to connect a third-party sound system. 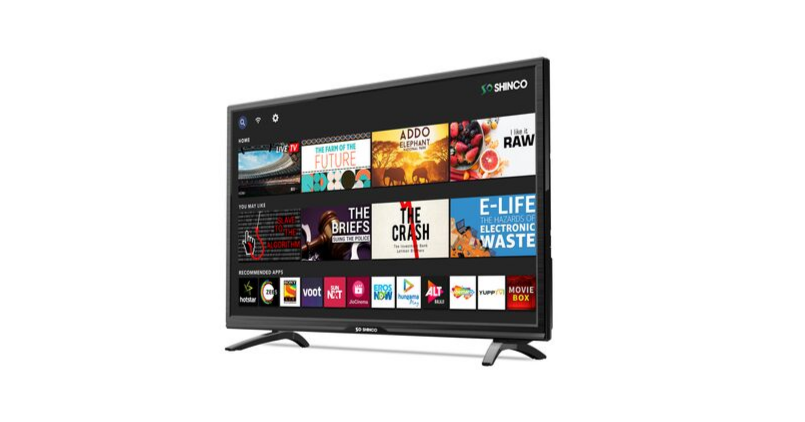 Note that apart from this new 32-inch Smart LED, Shinco is bringing kickass sale on its entire range of TV offering. The TV offering includes smart and non-smart TVs. The size ranges from 24-inch to 49-inch, and resolution range from HD Ready to 4K. You can choose from the range available on Amazon India.