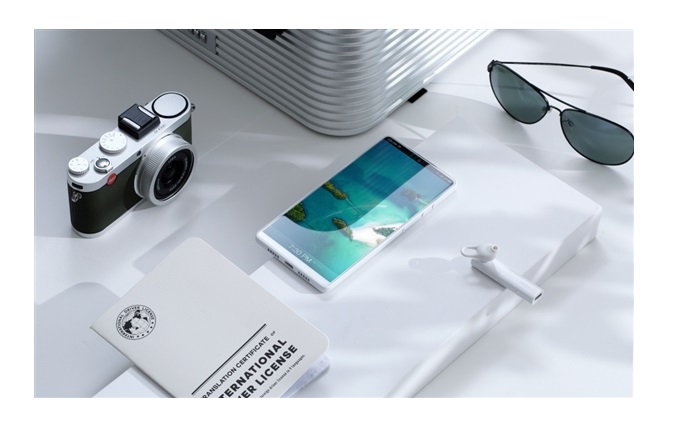 Chinese smartphone maker Smartisan Technology has launched the world’s first ever smartphone with a gargantuan 1TB of storage. The handset goes by the official moniker ‘Smartisan Nut R1’ and comes in three variants. The highest-end one is the 8GB + 1TB model that costs an eye-watering 8848 yuan ($1387). The word Smartisan might not ring a bell with most of us Indians but the Smartisan Nut R1 should start good memories.

Not only does the Smartisan Nut R1 big on storage, it is big on specs as well. But before that, we take an overview of the design. The Nut R1 is made of aviation-class 7 series aluminium and is topped with 3D curved glass. It carries the Hammer logo on the rear and oddly enough, there’s no fingerprint reader on the back or the front. The selfie shooter isn’t very prominent but can be seen centred on the top bezel of the display. 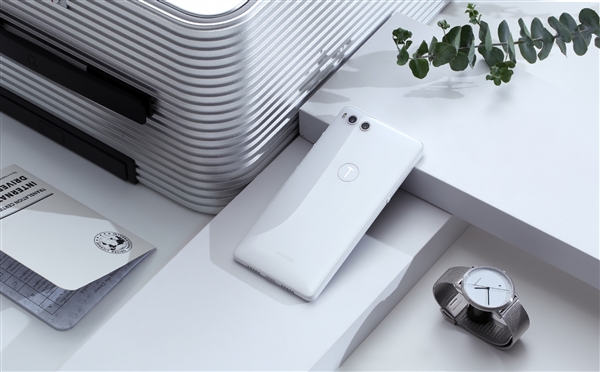 The front screen is unlike any other in terms of aspect ratio and resolution. It is a 6.17-inch display with a resolution of 2242×1080 pixels. The aspect ratio of the panel turns out to be 18.7:9 and screen-to-body ratio is 84 percent.

The Smartisan Nut R1 also brags of a flagship Snapdragon 845 SoC and has four RAM and storage variants. The rear dual camera setup of 12MP + 20MP sensors is also a formidable one with the 12MP sensor being a Sony IMX363 sensor. It comes packed with OIS, EIS, and dual PD full-pixel dual-core focus. The front camera is also nothing to scoff at as it is a 24MP shooter.

There are some blanks lines yet to be filled up regarding the freshly released phone. That includes the micro-SD card, dual SIM slots, and some other connectivity details. These are currently unknown. 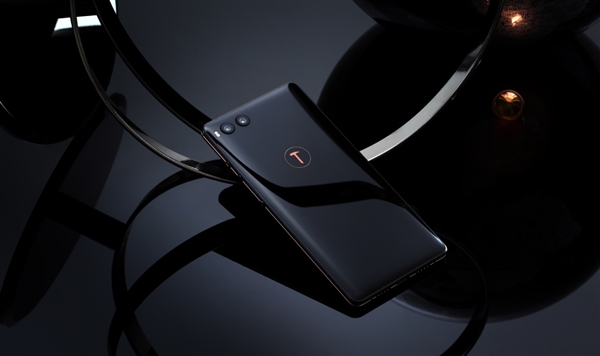 The handset has a 3,600mAh battery and Android version info isn’t currently known. As for pricing, three variants are priced as follows: