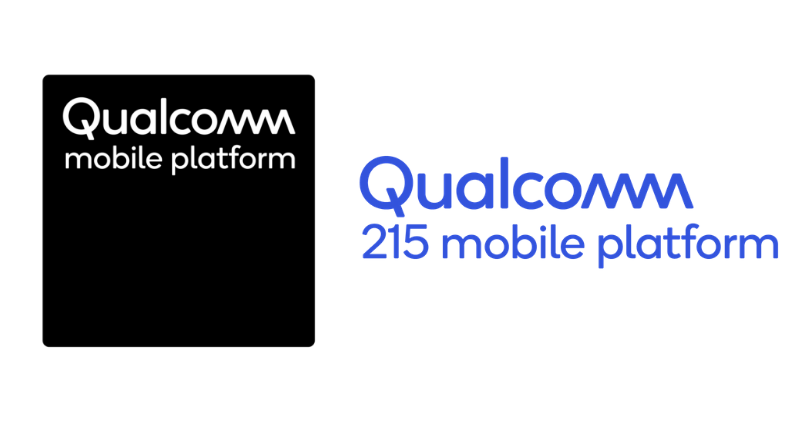 Today Qualcomm has announced the much-awaited upgrade to its entry-level 2-series chipset. The new Snapdragon 215 comes as a major upgrade as far as entertainment, connectivity, camera, and overall performance is concerned. The brand claims the new processor is up to 50% faster than the previous generation. Let’s talk about in detail about the new Snapdragon 215 processor introduced by the Qualcomm Technologies.

The Snapdragon 215 processor introduces a range of new support like 64-bit CPU, Dual-ISP, EVS voice calls, NFC Payments, Wi-Fi 802.11ac, and more. “We’re raising the bar for mass market devices and enabling experiences that were never before possible in the 2-series.”, Said Kedar Kondap, VP of Product Management at Qualcomm.

The new 2-series mobile platform brings increased CPU performance by up to 50%. The new DSP is engineered to support up to 5+ days of music playback. Whereas the Adreno 308 GPU and display tech claim up to 10 hours of video playback support. There will be a Quick Charge technology support, which is said to offer up to 75% faster charging than traditional implementations.

The new mobile platform brought to buy Qualcomm claims to improve performance in every aspect including battery life, camera, entertainment, and connectivity. The commercial device’s availability based on Snapdragon 215 processor is said to arrive in the second half of 2019.

Expect brands to take full capacity advantage as the entry-level would now have the access to better support of features like dual camera, taller aspect ratio displays, high-resolution video recording, ultra-HD voice calls, and many more features. If you didn’t know already, the new Snapdragon 215 would be first in its series to offer dual SIM and Dual voice-over-LTE.

What do you guys think of the new Snapdragon 215 processor? Let us know in the comment section below. Also, don’t forget to read our Snapdragon 215 comparison article, where we compare it with the competition.