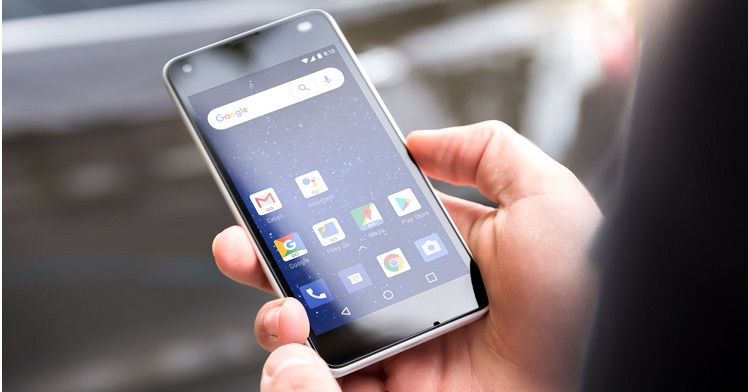 Currently, there are only a handful of Android Oreo (Go Edition) devices out there. And they run on mostly modest silicone. Some of them use the Snapdragon 2xx series chips that fit well with the budget constraints of Android Go devices. However, as per a new report, Qualcomm is working on new Snapdragon 439 and 429 chips that will cater specifically to these phones.

Roland Quandt posted a tweet today saying that although these chips will be used in Android Go phones, they will not be exclusive to them. Also, as per his post, the Snapdragon 439 is a variant of the Snapdragon 625 which still powers some of the new 2018 handsets. This would mean that it will be based on the 14nm process and have an octa-core formation.

This is indeed very interesting as the chip would lead to significant performance gains for Android Go. As for the Snapdragon 429, not much is known about it as of now. Also, it isn’t known when these new chipsets will make it to shelves but it should be later this year.

This also raises questions over the usefulness of the Snapdragon 2xx series. Either Qualcomm is not worried about that or they already have a way to clear out stocks of the same. Either way, things look interesting for Android Go as new chips will mean better performance at really low prices.