Qualcomm Snapdragon 710 and 730 specs leaked, to be built on 10nm and 8nm process, respectively 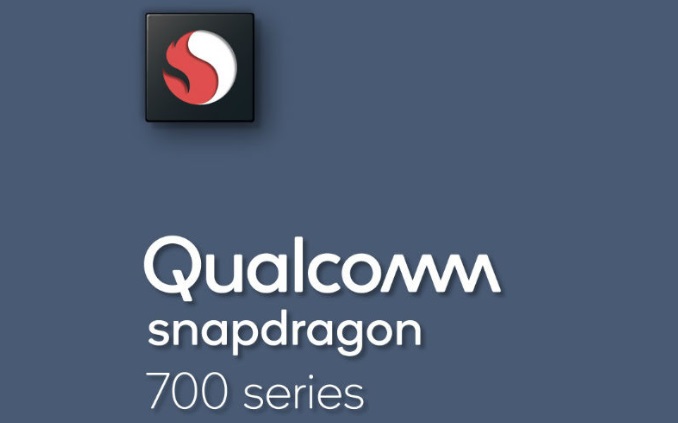 Qualcomm had announced the Snapdragon 700 series at MWC 2018 in Spain. This series of processors are meant to be the middle ground between the flagship and midrange series. Apart from this, no other information was revealed by Qualcomm. Later, a few reports claimed that the first processor to come under this series is the Snapdragon 710 and now, a new leak has hinted at the arrival of Snapdragon 730 processor. The specs of these two processors have also been leaked.

This processor by Qualcomm is designed to find an equilibrium between power and battery consumption. It is built on Samsung’s 10nm LPE process which is 27 percent better and power efficient than the ones built on a 14nm process. The Snapdragon 710 is an octa-core processor. Out of these eight Kryo cores, two are dedicated to performance while the other six are efficiency cores. The former is clocked at 2.2GHz and the latter is clocked at 1.7GHz.

The GPU that comes with this processor is the Adreno 615 with a maximum frequency of 750MHz. The processor can support displays with a resolution of 1440 x 3040p. The aspect ratio comes out to be 19:9. The processor can also support a camera configuration until 32MP due to the latest Spectra 250 ISP and it can record 4k videos at 60 fps.

The processor features dual-band Wi-Fi and Bluetooth 5.0 and carries a support for USB 3.1 Type-C and USB 2.0.

This chipset is a tad bit better than the Snapdragon 710 processor in terms of hardware. It is built on an 8nm LPE process which saves 10 percent more battery than the ones built on a 10nm process. The CPU performance on this chipset is the same as the Snapdragon 710. It will also carry eight Kryo cores out of which two are performance cores and the rest pertain to efficiency. The performance cores are clocked slightly higher at 2.3GHz while the other six are clocked at 1.8GHz.

This chipset also carries the same Adreno 615 GPU and supports a display resolution of 1440 x 3040p. On the connectivity front, the processor has dual-band Wi-Fi and Bluetooth 5.0 and carries a support for USB 3.1 Type-C and USB 2.0.

There are a few upgrades as well. For instance, the Snapdragon 730 carries a Spectra 350 ISP for imaging and an NPU for machine learning, same as the processors made by Apple and Huawei. Both of these processors will reach the market by the end of this year but we will probably get to see them embedded in smartphones from 2019.

What do you have to say about the 700 series of processors? Let us know in the comments section below. Stay tuned to  Mr. Phone and download our app to get the latest updates from the world of smartphone technology.