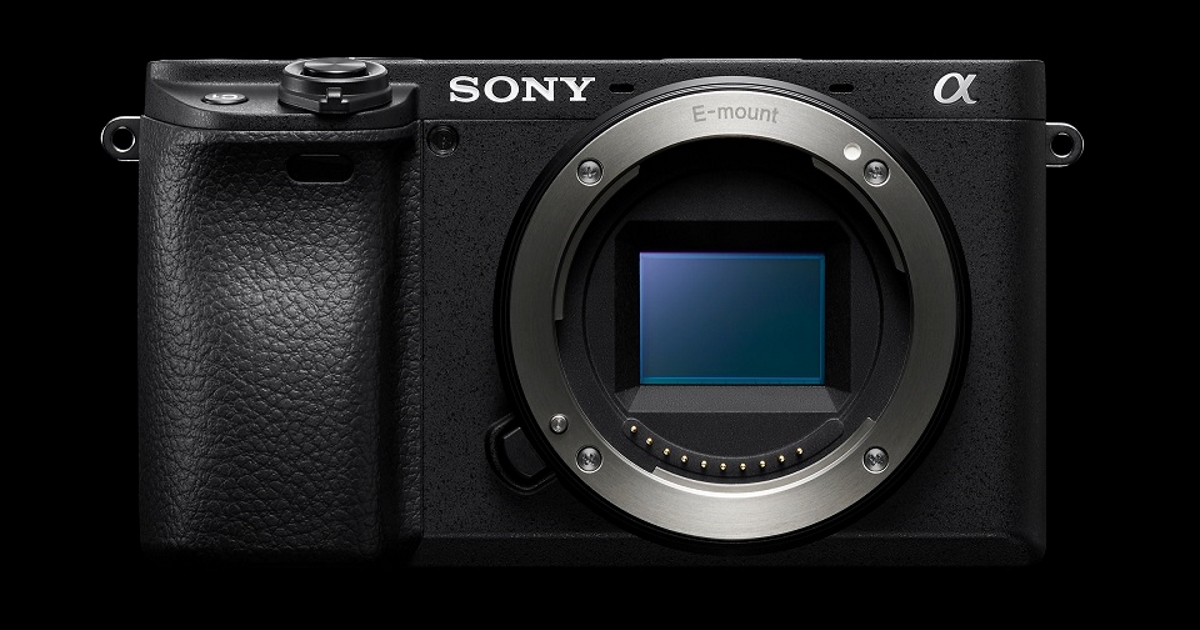 Sony has launched its latest Sony Alpha A6400 in India. The camera sits behind the Alpha A6500 and replaces the A6300. Designed for blogging, the Alpha A6400 is, what the company calls, a perfect amalgamation of Sony’s most advanced technologies from their acclaimed full-frame lineup in a compact, lightweight APS-C camera.

Sony Alpha A6400 features a 24.2MP APS-C Exmor CMOS sensor with a front-end LSI.  It is combined with the same BIONZ X image processor found the Alpha A9, A7R III, and A7 III to help the A6400 deliver an ISO sensitivity up to 102,400 and processing speeds 1.8x faster than the A6300. The company claims that the color reproduction has been greatly improved as well. Moreover, Sony claims the Alpha A6400 features the world’s fastest autofocus at just 0.02 sec, while for the first time in an Alpha camera Sony is introducing Real-Time Eye AF with AI-based subject recognition. This promises to be even more accurate than Sony’s current Eye AF system. Not only that, but the A6400 also gets Real-Time AF Tracking with AI-based subject recognition.

The body of the Alpha A6400 follows a similar form factor to other A6000-series cameras, with a relatively large hand grip and a reasonable amount of body-mounted controls. It does differ slightly though, with the addition of a flip-out 3.0-inch touchscreen display that rotates outwards 180 degrees.

Sony Alpha A6400 price in India