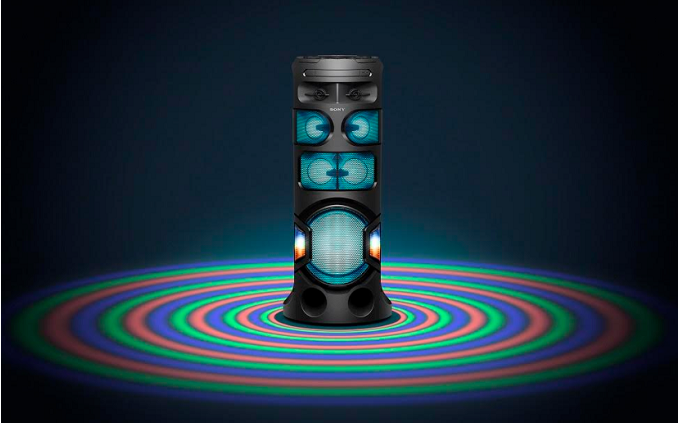 The speakers are portable and can be moved around easily with the built-in handle bars and wheels, a must for every party. They also feature gesture support like waving the hand to get into DJ mode. Sony also has a 360-degree Live Sound feature for a loud and spread sound effect in the MHC-V81D as well as dust and splash proof ratings. Furthermore, there are two separate tweeters to accentuate that 360-degree surround sound. 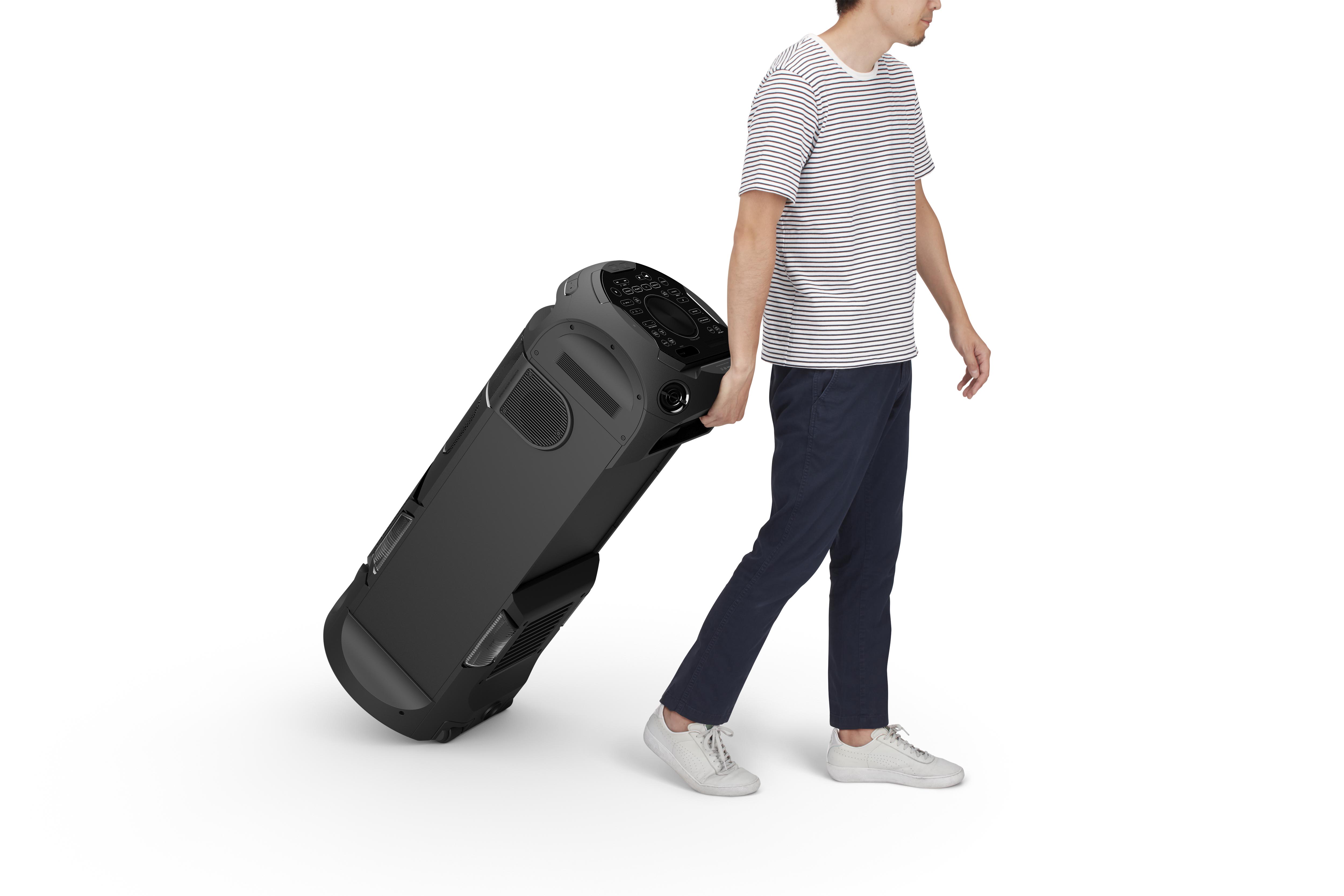 The MHC-V71D also has Live Sound while both above-mentioned models come with flashy 360˚ party lights to get the party going. Also, the audio systems have Bluetooth and NFC support allow connecting any smartphone and hence favourite music. Moreover, the MHC-V81D, MHC-V71D and MHC-V41D work in tandem with the “Fiestable” app. The app allows easy control of various DJ effects. The other app is “Music Center” that houses all settings related to music and sound.

Besides the app, the audio systems have a Taiko mode that allows users to use it like a drum. The other mode is Guitar input that can generate overdrive sound effects without a guitar amplifier. You can take a look at the pricing of the three models below. The audio systems can be purchased from Sony Center and major electronic stores across India