Sony can’t keep up the supply chain for its image sensors, says a Bloomberg report 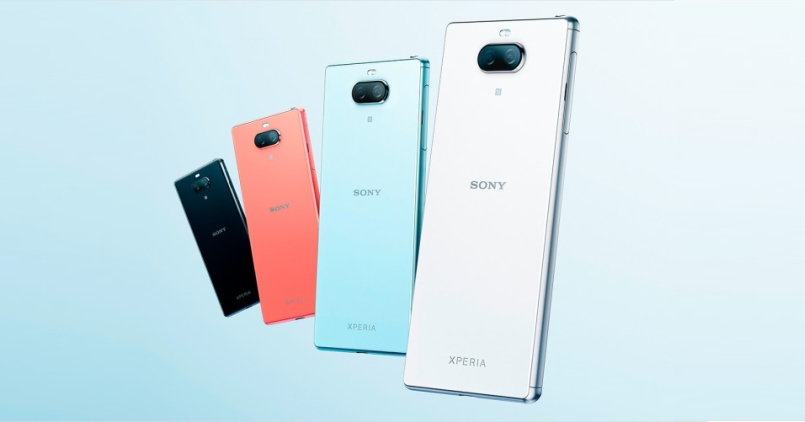 It’s simple. We are living in the smartphone camera era when even four cameras aren’t being enough for the brands. After the introduction of its 48MP IMX586 sensor, Sony got a lot of demands from the brands like Xiaomi, Realme, OPPO, Vivo, OnePlus, Motorola, ASUS, and Huawei to say the least.

To come ahead in the race of smartphone camera resolution wars, many brands adapted Sony’s high-resolution sensor, IMX586 into their portfolio. While Samsung was also at advantage with its 48MP and 64MP sensors, it wasn’t as popular as Sony’s sensor. This year even Apple introduce triple rear cameras on its new iPhone 11 Pro/ 11 Pro Max.

While it’s a debate for another time that more cameras on a phone don’t co-relate to better camera prowess, but it does make image sensor manufacturers work harder. Cuz if brands go to war in 2020 as well, Sony might run into another supply chain shortage next year as well.

But wait…Is Sony doing anything to counter this?

The Japanese electronics giant is all set to double down its investment to 280 billion Yen (Rs 18,500 Crore Approx.) this fiscal year. It is also building a new plant in Nagasaki which will come online in April 2021. The brand has teased the next-gen sensor, IMX686 for 2020 smartphones, in case you weren’t aware of it. You can watch the video below to know more about it.

Samsung, Sony’s closest competitor in this business is also set to be in demand in 2020. Its 108MP sensor is all set to arrive on many smartphones, first being the Mi CC9 Pro/ Mi Note 10 Pro. We hope to see more camera smartphones next year as well. What do guys want on your next smartphone camera? Let us know in the comment section below.