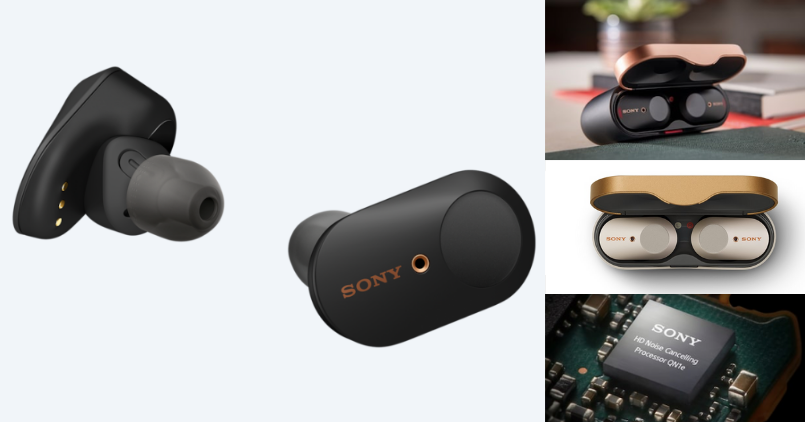 Sony unveiled its two new TWS earbuds in India in June, which are priced under Rs 20,000. Now, per our sources, the electronics giant is all set to expand its portfolio in India with an all-new TWS earbuds launch in the first week of August wherein, the company will take the wraps off its flagship TWS earphones, the WF-1000XM3.

We initially shared our interest in seeing these earbuds in India in late June, when Sony was rumored to introduce its new TWS offering. But as it turns out, the company unveiled the WF-XB700 and WF-SP800N models. Now it looks like the brand is ready to bring its flagship TWS product to India. Let’s talk about the specifications of the upcoming Sony WF-1000XM3 TWS earbuds.

The 1000XM3 are Sony’s noise-canceling earbuds. They were announced to compete with AirPods Pro, which is why the similar pricing in the United States. They were also the honoree at the CES 2020 innovation awards. Promised to offer up to 24 hours of battery life, they also come with fast charging technology, which allows 90 minutes of playback in just 10 minutes of charging. 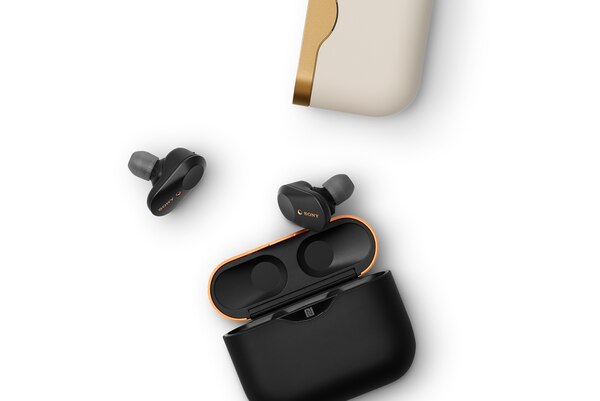 The primary highlight of these earbuds is the noise-canceling tech, which is powered by a custom QN1e processor. As far as the sound quality is a concern, they pack a tiny-yet-powerful 0.24” driver unit for the rich, clear, and expansive sound. Further, these TWS from Sony has upscaling tech, which allows digital music to DSEE HX conversion, thus bringing closer to high-res audio quality.

Speaking about the pricing, 0ur sources tell us that the upcoming Sony TWS earbuds will be priced under Rs 20,000. What do you guys think of the upcoming Sony WF-1000XM3 TWS Earbuds in India? What could be the pricing? Share your predictions below. Don’t forget to drop your queries on Twitter, Instagram, or Telegram. We are active @themrphone on the platforms mentioned above.