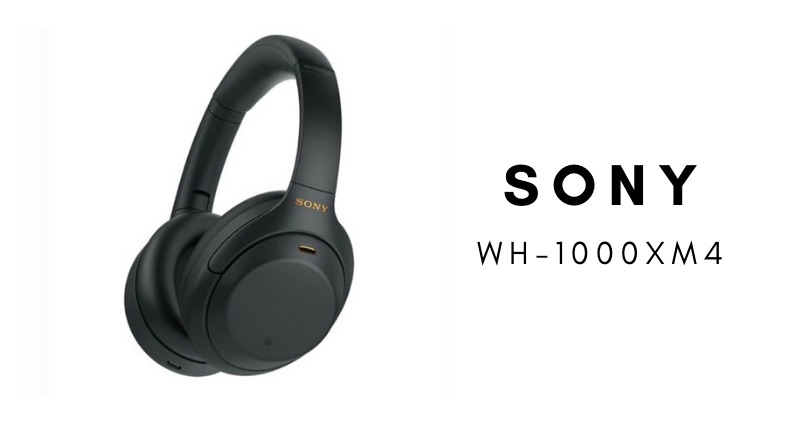 Sony made quite a splash in the market with its WH-1000XM3 (the naming could have been better) which offered great sound quality with superb noise isolation. It was so good that the biggest names in tech gave it a glowing recommendation. Now, Sony is aiming to replicate the same kind of response with the WH-1000XM4 which is the hotly anticipated successor to the brilliant Sony WH-1000XM3. Let us discuss the specifications of the same, followed by the price and expected launch date in India.

The Sony WH-1000XM4 features a similar design to the WH-1000XM3 with the same QN1 noise-canceling processor which was present in the 1000-XM3. The headphones also have support for gesture-based controls on the outer surface of the headphones with wear detection, adaptive sound, and a claimed battery life of 30 hours. If you are an audiophile and want to fine-tune the sound, you can do so via the Sony Headphones Connect app. 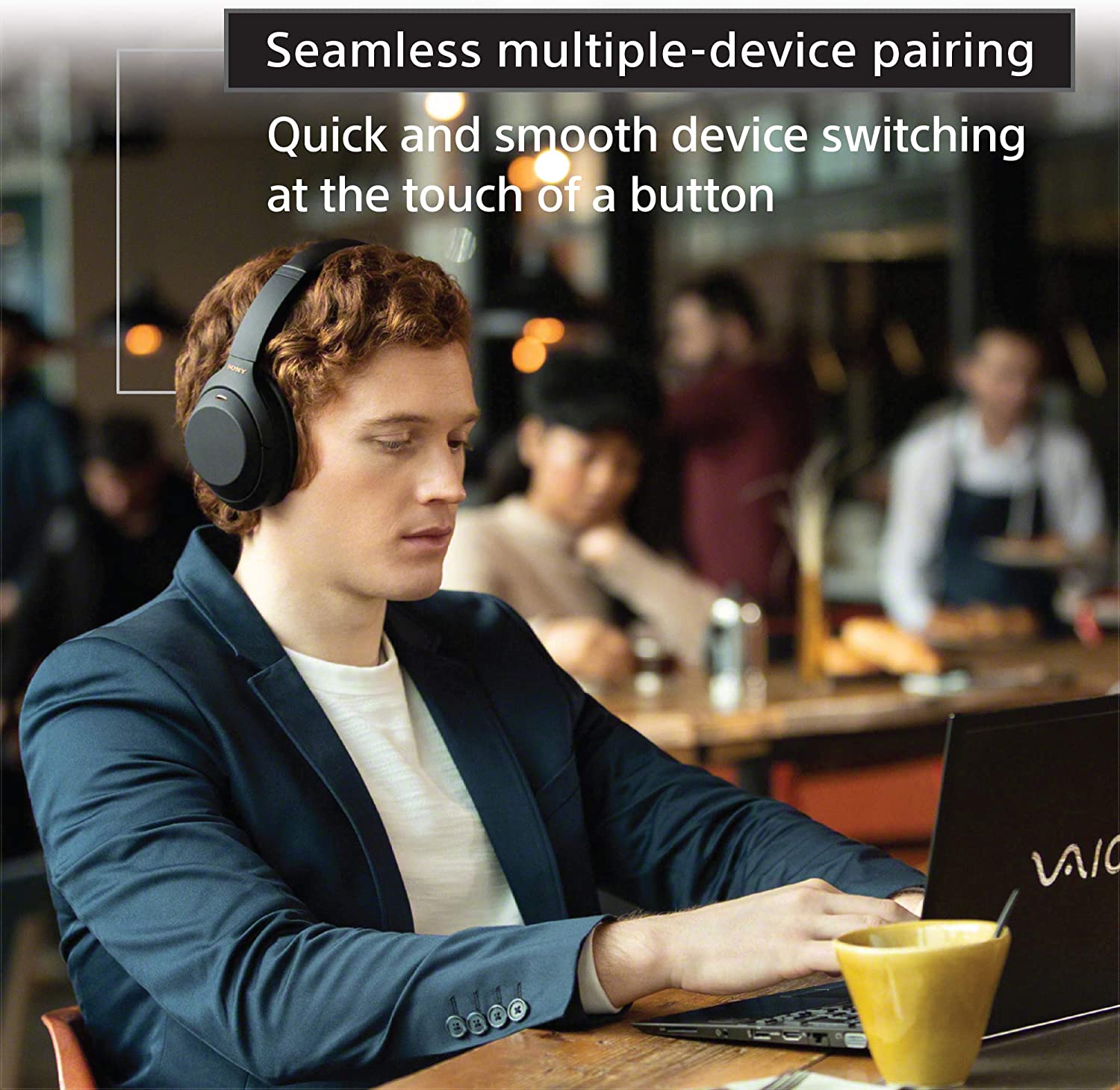 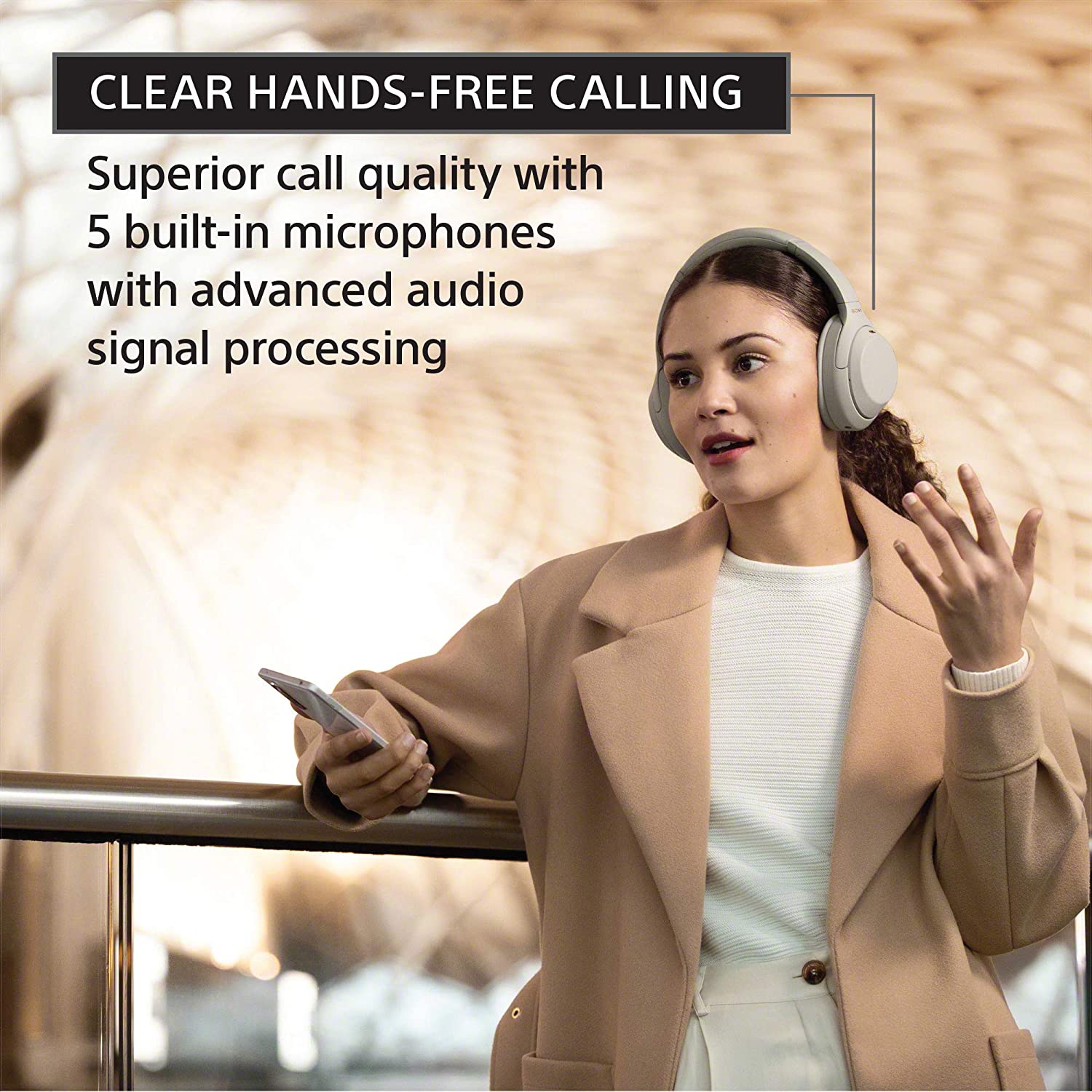 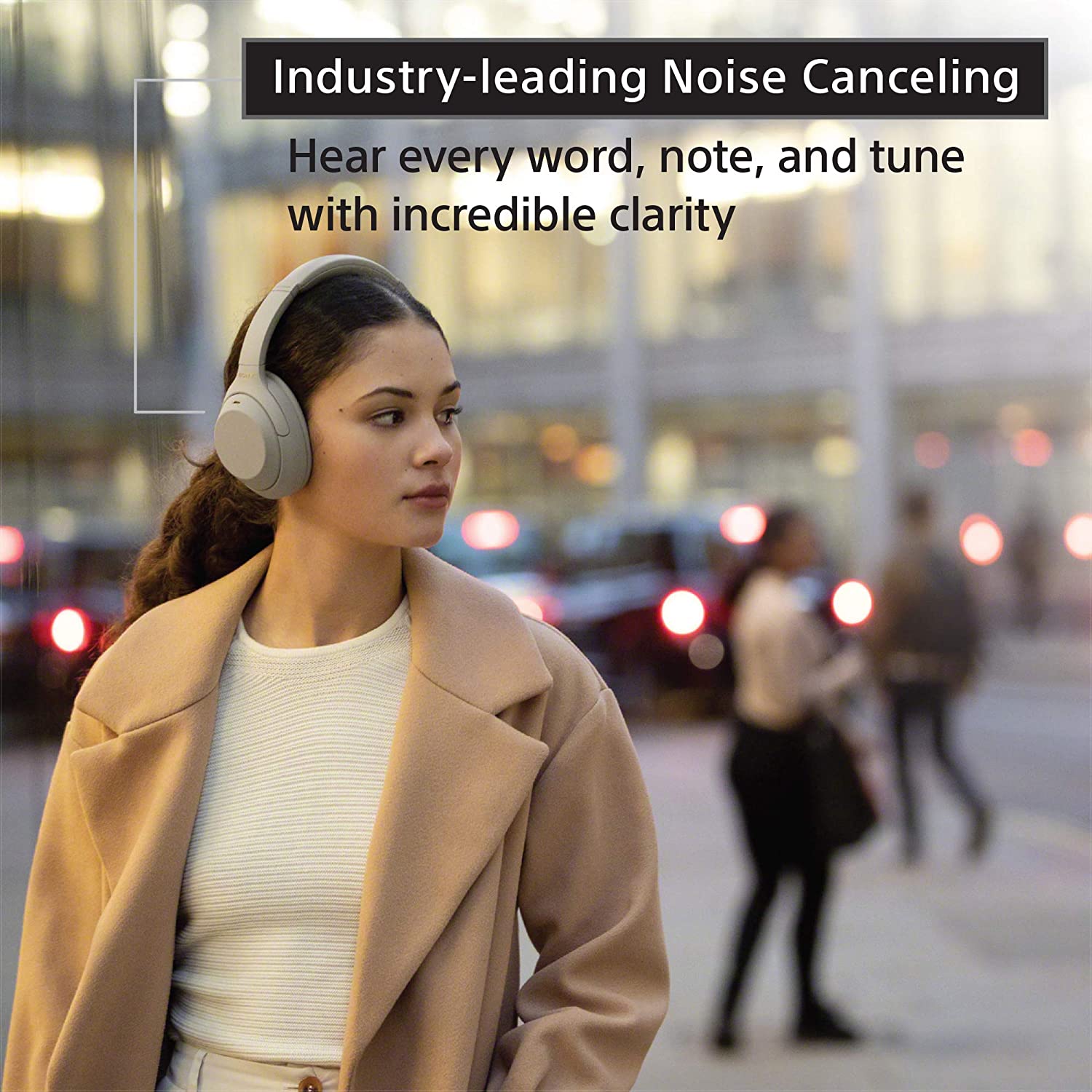 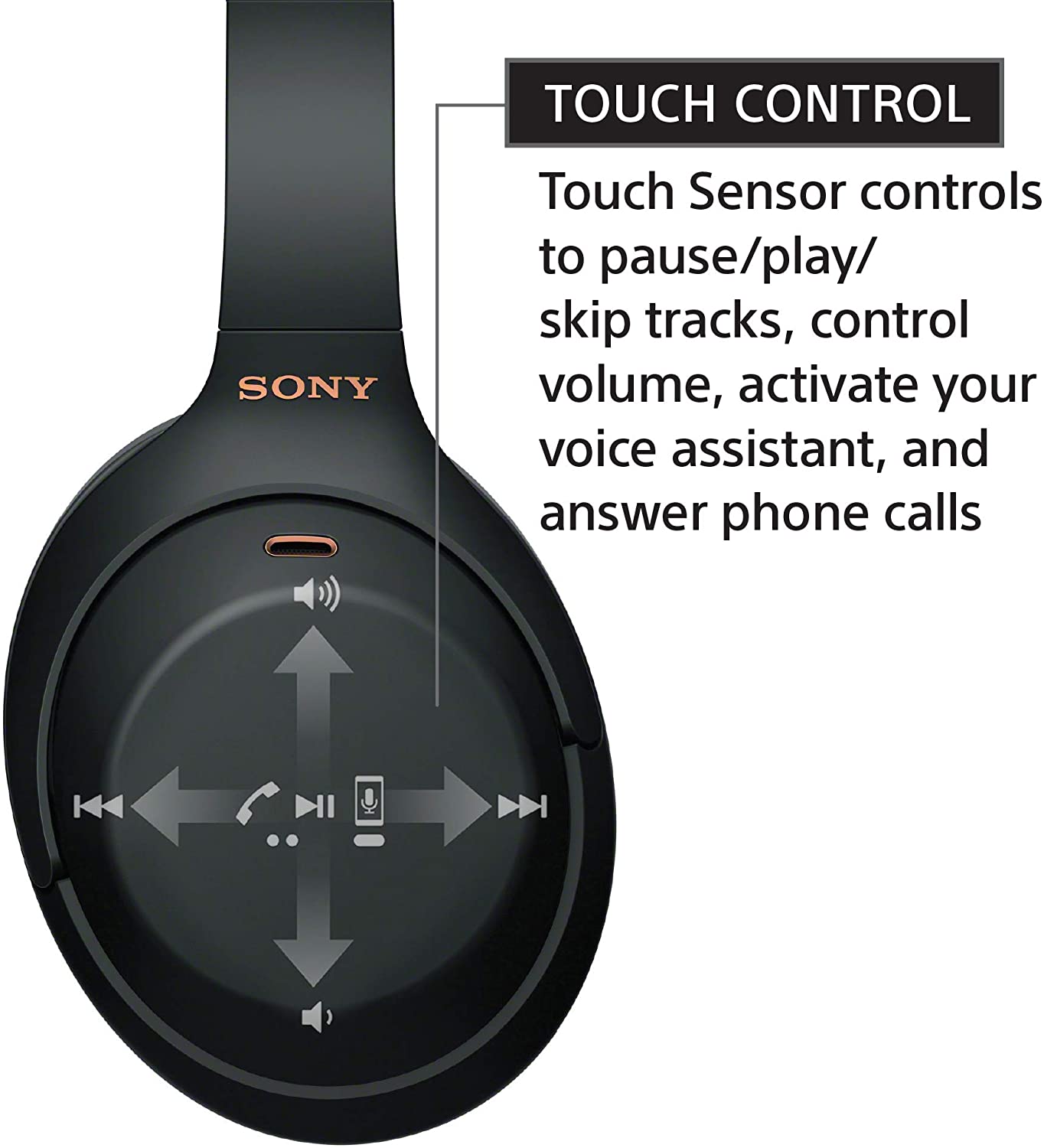 Additionally, there is support for Google Assistant and Alexa as well as support for dual connection, meaning the headphones can be connected to two sources at the same time. Sony’s DSEE extreme sound enhancement feature is also available on the headphones. LDAC support is present but, AptX is left out due to compatibility issues. Finally, there is also the “speak to chat” feature, which recognises when the user is conversing and pauses the music for ease of conversing.

The Sony WH-1000XM4 is yet to be launched in India but, it has been launched globally for $350. This translates to roughly INR 26000. As for the India launch, it is speculated that they will be launching in India around September 2020.
What are your thoughts on the Sony WH-1000XM4? Would you consider buying it, due to its predecessor’s popularity? Do let us know in the comments below