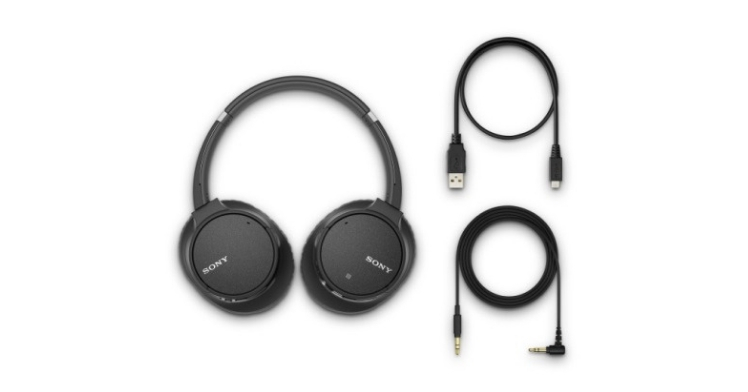 Sony has been known as a pioneer in the noise cancelling technology field. The manufacturer has improved on its technology by adding the Artificial Intelligence support. By AI introduction, the noise-cancellation is adjusted based on the scenarios for optimal performance. This is a one-click activate feature. Your window to reducing the ambient noise and immersive sound experience.

The Google Assistant support makes it more convenient for users to use the assistant while wearing the headphones. With a built-in microphone for voice assistant commands and hands-free calls, users won’t have to take their phones out of the pocket/bag. 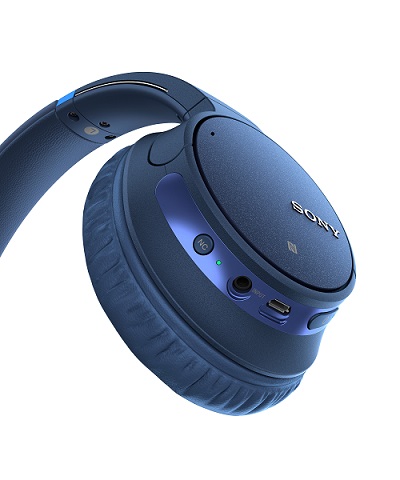 As far as the Bluetooth headphones are concerned, the battery life is one of the main paint points of owning a one. But here Sony has tried to make it suck less. The claimed battery capacity is 35 hours, which is a mind-blowing promise, to say the least. Plus, it has quick charge support, which means the 10 mins of charge will give you a 60 mins playback on this Sony wireless headphones.

What do you guys think of the new Sony WH-CH700N wireless noise-cancelling headphones? Let us know in the comment section below.