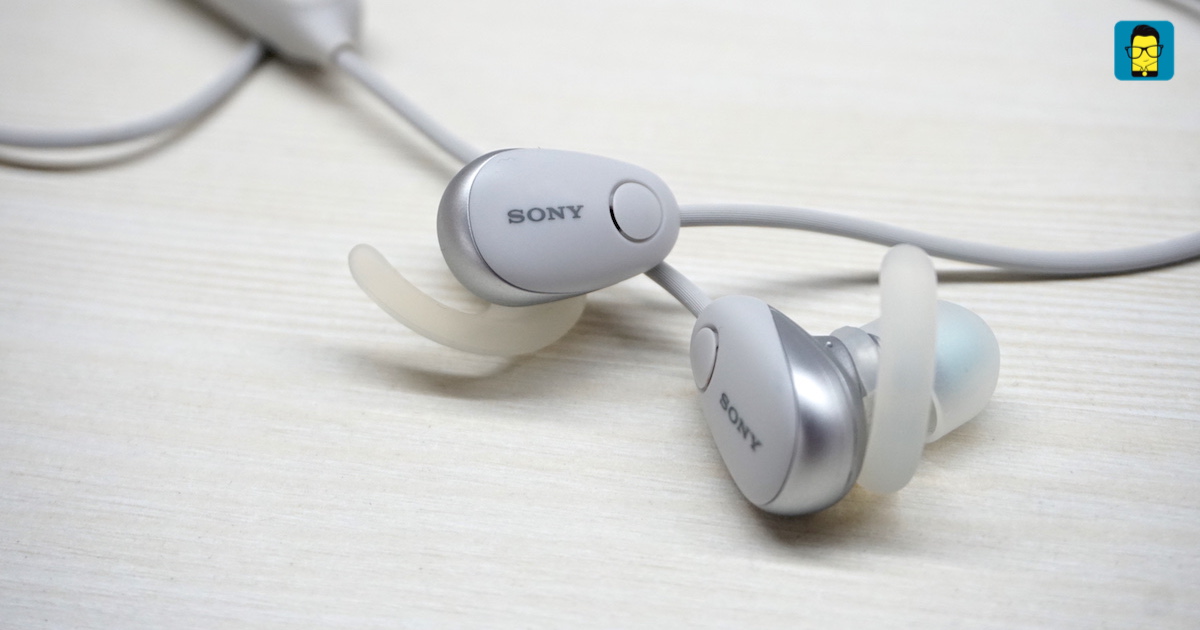 While Sony’s smartphone division has been struggling in the recent past, the Japanese tech major has made good strides in the personal audio space. It is no doubt that Sony is currently the reigning champion of noise-cancelling headphones. The MDR-1000X and its successor – the WH-1000XM2 – are two headphones with active noise cancellation (NC) that were loved by the critics and users alike.

And now, Sony has imported its NC tech to slightly more affordable truly wireless and necked-style earphones. The recently launched Sony WI-SP700N — the truly wireless option — and the WI-SP600N (yup, I know the names are a mouthful) are two such products. In this review, I am going to talk about my experience with the SP-600N. And spoiler alert: I was unhappy with the final product in more ways than one. 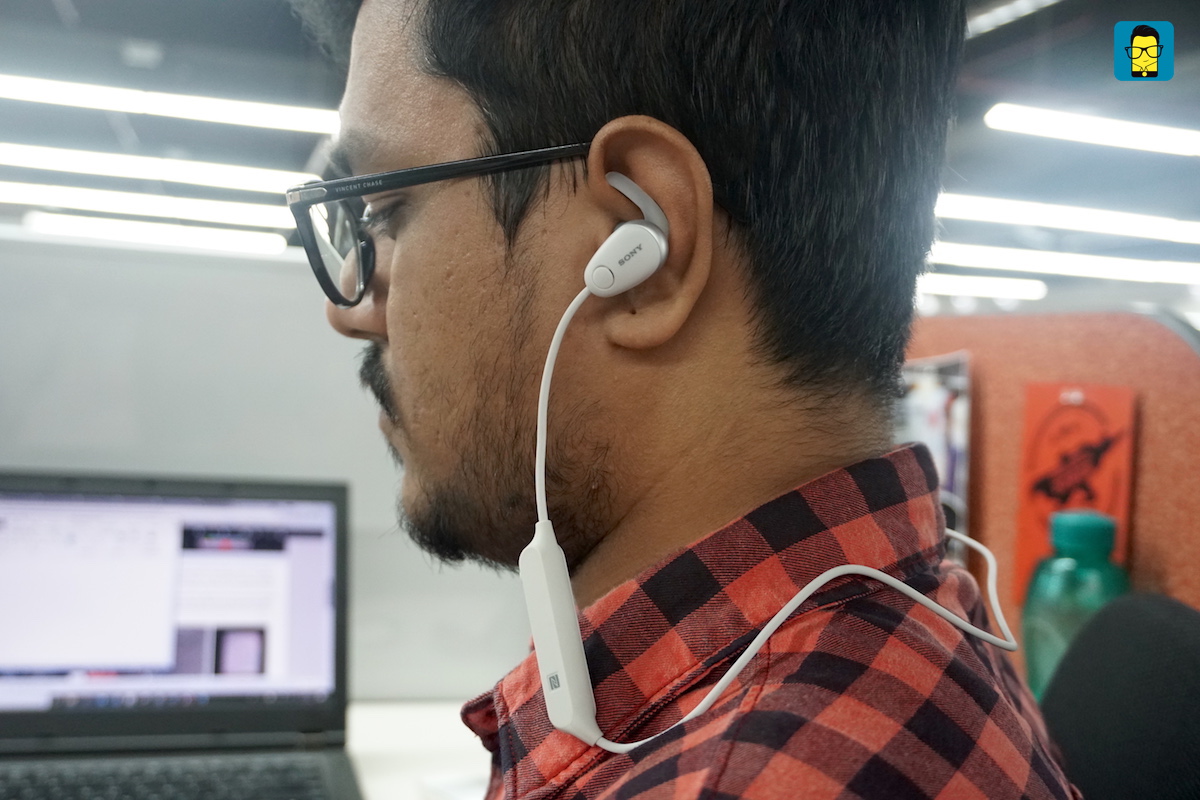 Let’s start off with the design. The massive inline remote weighs down on your left ears and you really cannot wear it for long listening sessions. Moreover, there are way too many buttons on the control and half the time I was fiddling to find the right controls. Thankfully, you won’t have a problem with finding the right fit considering Sony bundles four pairs of earbuds and eartips. And, the buds go deep into your ear creating a secure fit. Interestingly, even without active NC switched on you get a decent passive isolation thanks to the snug fit. Running with the SP600N on will ensure that it doesn’t fall off your ears but the uneven of distribution of weight is bound to annoy you. 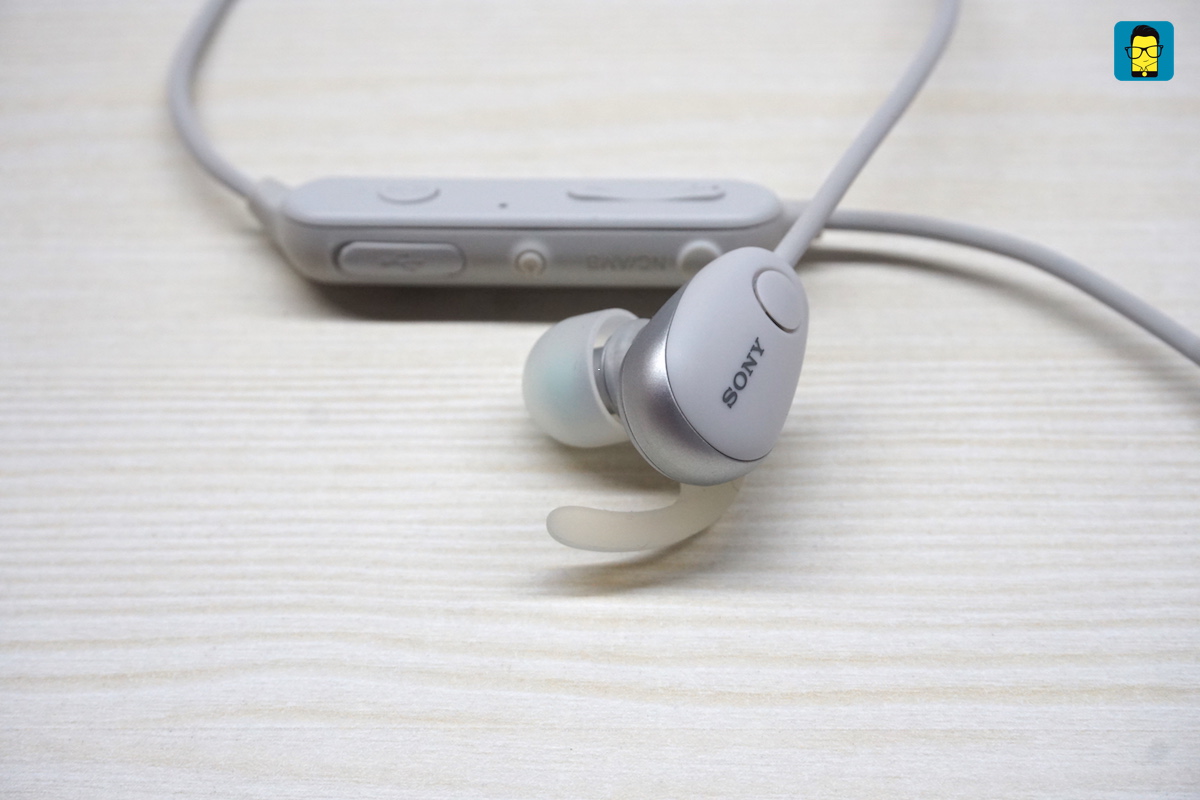 Let’s not forget that the SP600N is also made entirely of plastic and I am not a fan of the build quality. Also, I don’t understand why Sony hasn’t included support for its in-house LDAC codec. The codec support is limited to SBC and AAC. Sony’s companion app tells you that if you want better latency, the earphones will switch to the SBC codec, which is of slightly lower quality. However, even with AAC streaming on, I didn’t face a single drop in connection or latency issues while video playback. So, that’s good. What’s not good is, the fact that you can’t set a custom EQ using the app and the pre-defined EQ settings are nowhere near good.

As far as the active NC is concerned, it is average at best. It feels like a tacked-on feature. On the flipside, I like the ambient sound mode that enhances the audio. It is useful for folks like me who listen to deafness-inducing loud volume levels. Switching this setting on ensures that you also hear the ambient sound because the inbuilt mics amplify the external frequencies. Pretty cool, IMO. 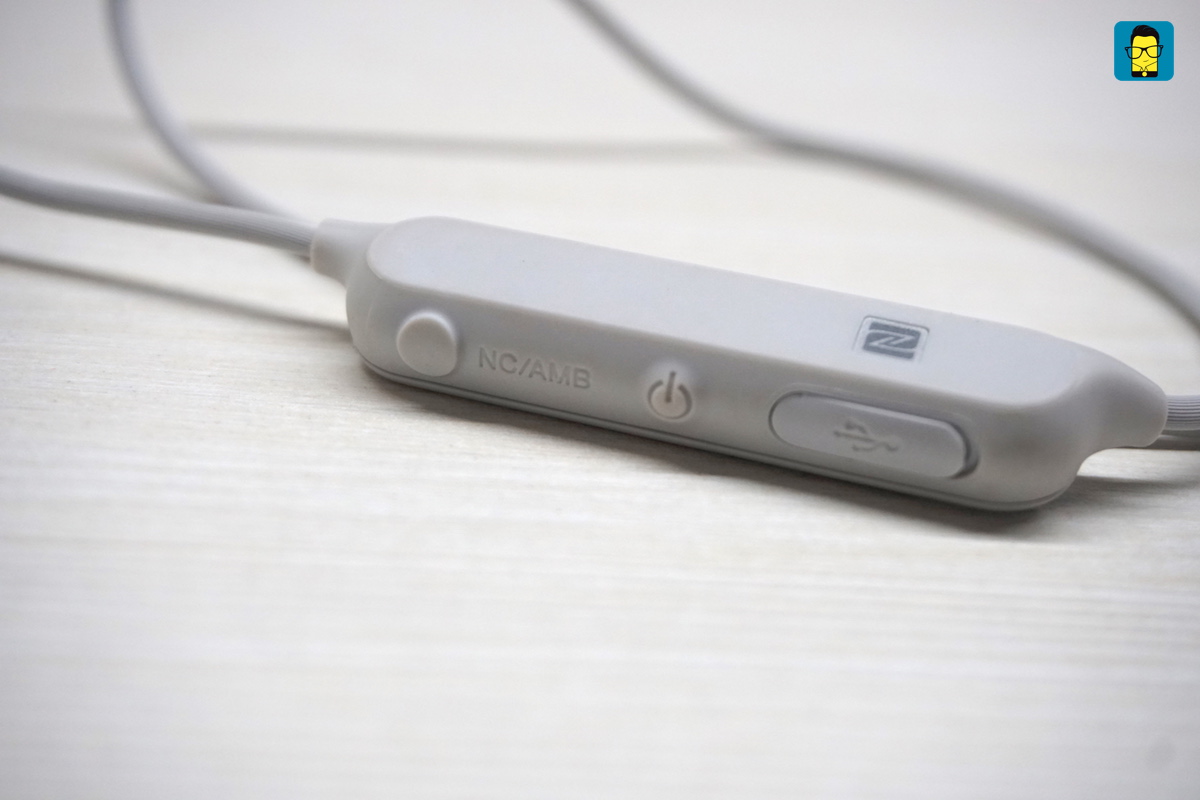 Coming to the most important part of the review, the sound signature. Allow me to try an analogy to describe the SP600N’s sound. Every school has this one big kid who goes around bullying other kids and overpowering them. Well, the bully is the bass in the SP600N and the other kids are the mids and the highs, as far as the sound signature of the SP600N is concerned. Honestly, when I fired up songs with a big mid-bass and sub-bass line from popular dance artists, I swear I couldn’t hear the other frequencies. The mid-bass is somewhat punchy but the sub-bass is supremely bloated. And if you switch to acoustic mellow numbers with a feeble bass line, you will notice that the highs are almost non-existent and the mids sound okay at best. 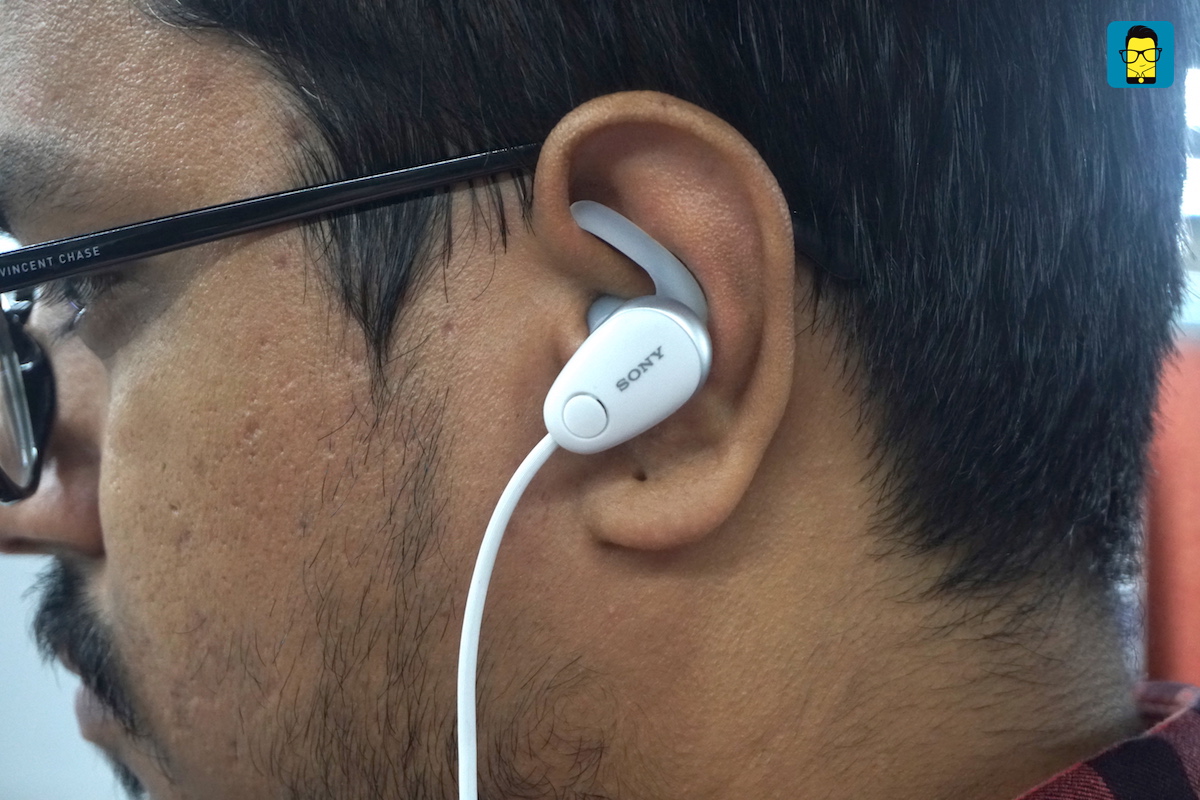 That’s not it though, there is literally no dynamism in the sound and there’s no sound-staging to talk about. The SP600N with its typical V-shaped sound signature is really not my cup of tea. Although, if I have to be honest. To ensure that I am not biased, I asked a few colleagues and friends of mine to try the SP600N on and they loved the sound. In fact, these are the same folks who hated the RHA-MA750. I have no words really. This made me realise one thing – Sony is catering to a particular audience and that subset is huge!

Should you buy the Sony WI-SP600N?

According to me – nope. You can comfortably look past this one unless you like a boomy bass. The WI-SP600N is available for Rs 9,999 and honestly, alternatives like the RHA MA650, RHA MA750, V-Mode Forza Metal Wireless, and EOZ One are way better. Heck, even the recently launched OnePlus Bullets offers a better signature with a stronghold over instrument separation and sound-staging. The support for aptx-HD streaming format on the Bullets Wireless is an added advantage. Also, earphones like the 1More IBfree Wireless and the SoundMagic E10BT offer a far more pleasing sound signature that sound close to what the artist intended.

While I am disappointed, I know for a fact that if there is one company that can fix the sound signature in its next iteration – it has to be Sony. In all honesty, Sony’s engineers should leave the bass-heavy muddy signature to the Beats and Skullcandy.