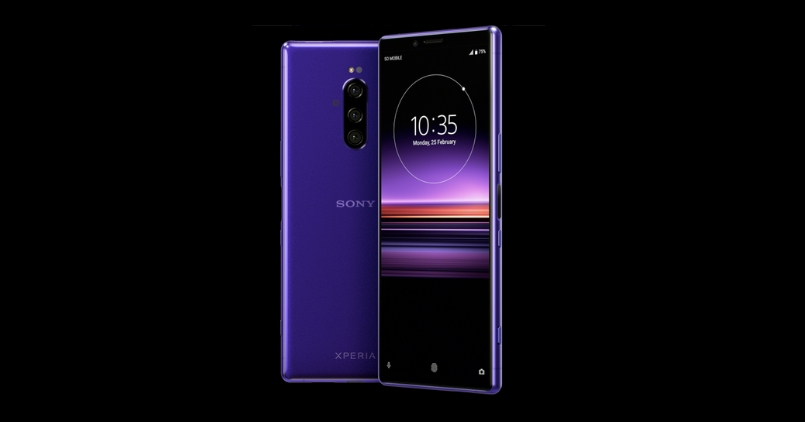 Sony is not getting over high-resolution displays on smartphones anytime soon.  According to a renowned leakster, Evan Blass, the Japanese smartphone maker is going to introduce a new smartphone with 4K resolution HDR display. This handset is said to be dubbed as the Sony Xperia 1. Not to be confused with the Xperia 10 and Xperia 10 Plus, which have been leaked earlier with tall CinemaWide display. Let’s talk about Xperia 1 in brief below.

The all new Xperia 1 could likely arrive at the MWC 2019 event where Sony has scheduled an event. Earlier the handset maker was believed to launch three Xperia handsets, the Xperia 10, 10 Plus and L3. Now a new Xperia 1 has popped up online in a high quality renders. The handset shared in purple colours, indeed looks full of attractive appeal.

With its Xperia 10 and 10 Plus, the handset maker is believed to target the premium flagship audience, going up against the new Galaxy S10 series, and iPhones launched in 2018. While with the Xperia L3, it will be a mid-ranger. Thus, the Xperia 1 is believed to be an ultra-premium handset. Unfortunately, apart from the fact that it will sport an OLED 4K HDR supported the display, we don’t know anything about its internal specifications.

The handset seems to pack a triple rear camera setup, and a probably a 21:9 aspect ratio as we learned for the Xperia 10 and 10 Plus. The February 25 date mentioned in the render suggests that we won’t have to wait much longer to learn more about this mysterious Xperia device.

Also read: Sony’s return to the budget segment with Sony Xperia L3 sounds like a mistake 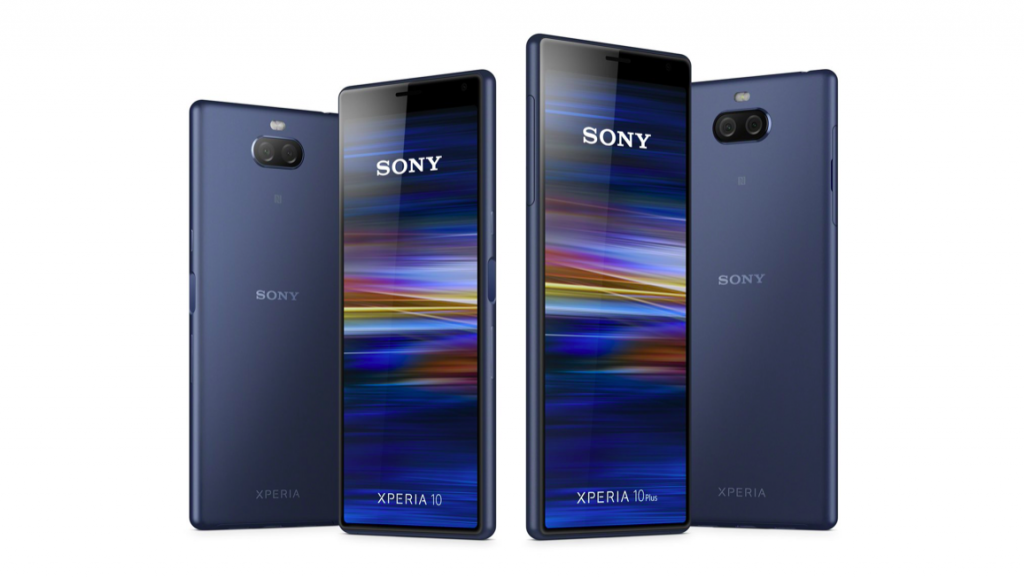 Apart from the Xperia 1 render, Evan Blass also shared press renders of the Xperia 10 and Xperia 10 Plus with respective branding in the images. All these phones won’t have a notch, which may be a good thing for most users not looking to buy a notch design phone.

What do you guys think of the Sony Xperia 1? Let us know in the comment section below.