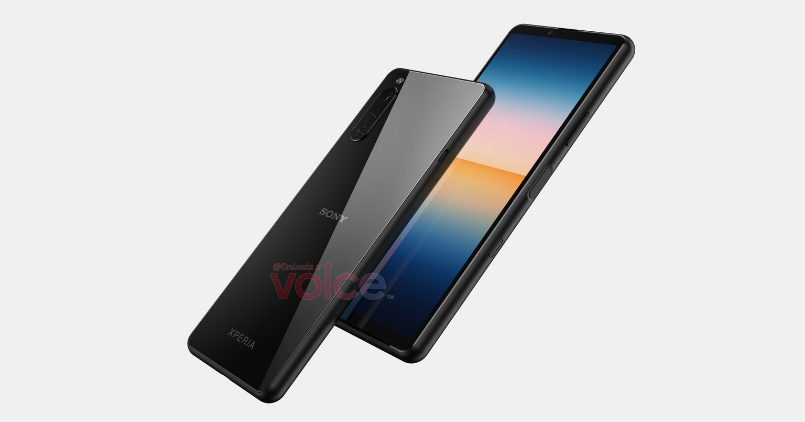 Sony Xperia 10 III is supposedly the next mid-range from the handset maker. The alleged renders of it have come up online — thanks to tipster Steve Hemmerstoffer (@onleaks). The new renders showcase the device itself, which appears to be carrying the traditional design aesthetics at first glance. Meaning, it features a tall display, and a rear camera bump with relevant SONY and Xperia branding and a glass slab finish.

Along with the alleged renders, tipster further revealed what to expect from the upcoming Xperia device. The device will measure approximately 154.4 x 68.4 x 8.3mm (9.1mm including rear camera bump), the tipster suggests. The Xperia 10 III will measure a 6-inches flat display with minimal bezels. He also implies that there would be no punch hole or notch on the display. 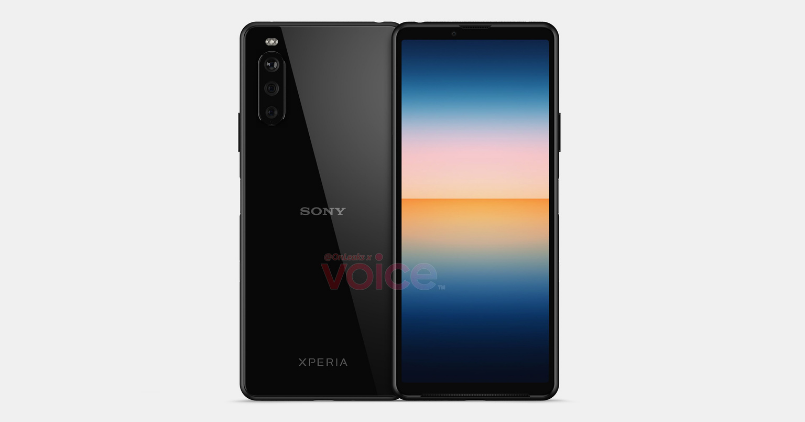 Instead of a notch or a punch hole, the Sony Xperia 10 III will utilise a regular significant bezel up top that beholds an 8MP selfie shooter. Along with the selfie shooter, Sony is also incorporating various other sensors. The tipster is also suggesting that the design is old fashioned in comparison with the current budget phones, which have a sleeker design with notch or punch hole displays. This could make the mid-range Xperia 10 III a step back from the competition.

In terms of design, Sony is facilitating full front-facing speakers, which is rare in current devices out there, the tipster implies. On the rear, the Xperia 10 III is incorporating an array of triple cameras. While the specs aren’t leaked or teased yet, the rumoured specs, according to tipster indicate — a 12MP primary sensor, 8MP telephoto lens and an 8MP ultra-wide lens as well. 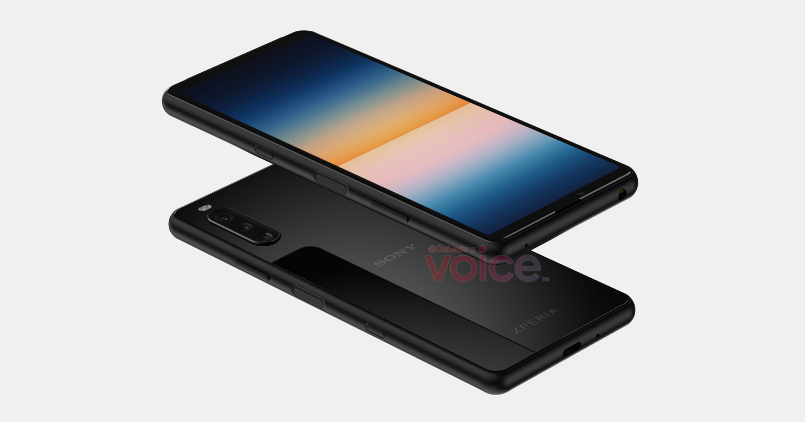 For authentication, however, Sony is including a side-mounted fingerprint sensor, which also acts as the power button. The 3.5mm headphone will also persist, which is a good thing from Sony, the tipster suggests. He also implies that the Xperia 10 III appears to be an incremental upgrade from the Xperia 10 II smartphone. Since they both come in identical design aesthetics.