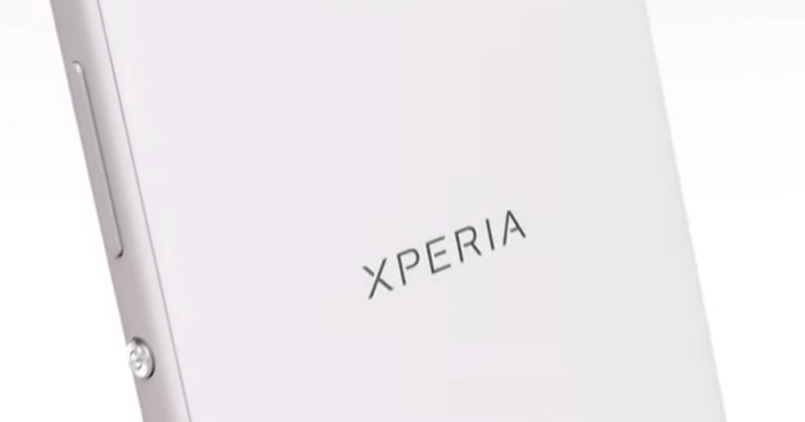 Sony is one of the most successful tech companies in the world. However, the same cannot be said for its smartphone ventures. Despite having some amazing features, the company’s mobile business has never managed to win fans over. That being said, it hasn’t stopped working on making new smartphones. The company is said to be working on the Xperia XZ4, its next premium flagship smartphone. However, recent reports suggest that the company might be looking into the budget market as well. Enter Sony Xperia L3. 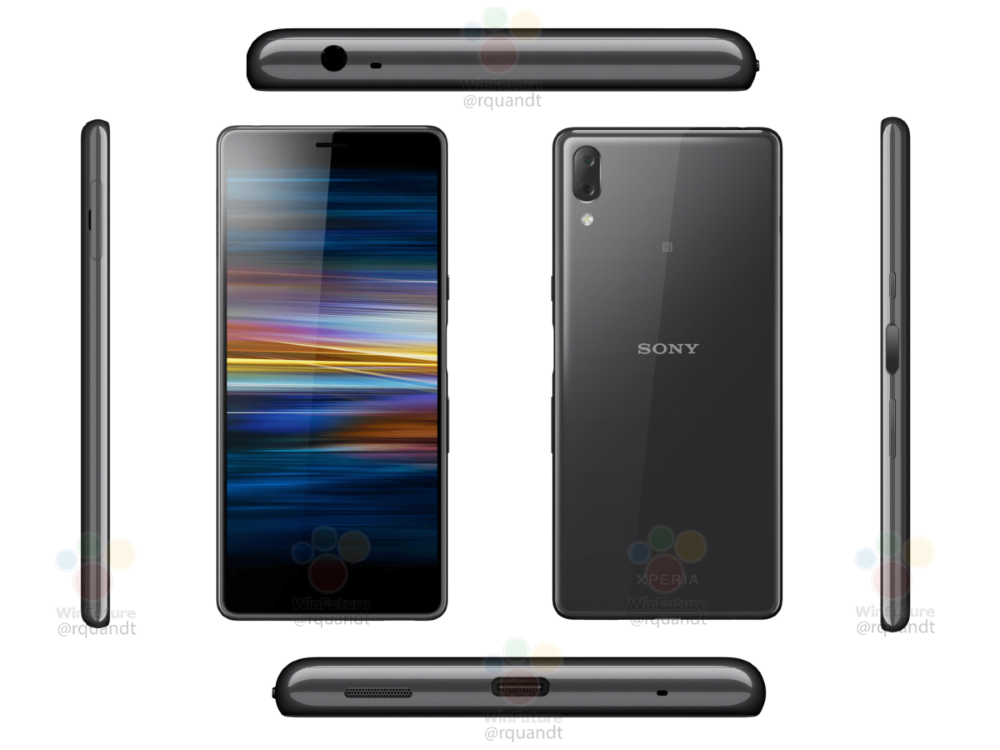 Sony is said to launch the Sony Xperia L3 at this year MWC 2019. The Xperia L3 will be a midrange device from the company to complement its flagship and upper-tier devices. While it won’t have the 21:9 display ratio, it is shaping up to be a decent performer. The Sony Xperia L3 will come with a 5.7-inch 1440 x 720 display. It won’t be sporting any sorts of notches, because it has plenty of bezels. Under the hood, you’ll get 3GB of RAM and 32GB of internal storage. There will be a microSD card slot as well. As for camera optics, you get a 13MP+2MP camera setup at the back and an 8MP sensor up front. Powering the device will be a 3,300mAh battery with charging via a USB type-C port.

Why is it all a big mess?

The specifications make up for a decent smartphone in the budget smartphone category. However, Sony is expected to price it at €199 (~Rs. 16,000). It doesn’t take a genius to figure out how stupid a decision it is. With smartphones offering flagship grade cameras and powerful processors, the Xperia L3 specifications are just the opposite of lucrative. There are plenty of good smartphones from Xiaomi, ASUS, and even Motorola, that outshine the Xperia L3. Honestly, Sony should rethink the pricing of the upcoming Xperia L3, otherwise, it’ll just be rendered as smartphone waste. Well, that’s what I make of it. But what about you? Let us know your thoughts on the upcoming Xperia L3 in the comments below.