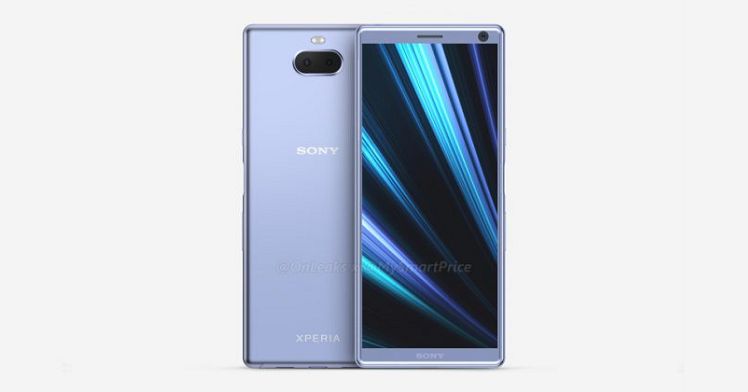 The Japanese smartphone maker is all set to unveil its next set of Xperia phones at CES 2019. The international expo which is all set to start from January 7 will be the highlight of the month. Sony has revealed that it’s hosting an event at the CES grounds. And thus the rumours are that the handset maker could be introducing the Xperia XA3, XA3 Ultra, and L3 smartphones at the CES stage.

The XA2 series and Xperia L2 was announced at CES last year, which is why it is more than likely to announce its successor at the CES 2019. Now let’s talk about the Xperia XA3, XA3 Ultra and L3 specifications below.

Recalling, the renders of the Xperia XA3 leaked in the month of October last year, which is why we have a fair idea on what to expect in terms of the design. Talking about the internal specs, it could be powered by a Qualcomm Snapdragon 660 SoC and accompanied by a 6GB of RAM and 64GB of internal storage.

It could sport a 5.7-inch HD+ display with 18:9 aspect ratio. The Xperia L3 could be powered by a 3400mAh capacity battery. Running on the Qualcomm Snapdragon 660 SoC setup. Reportedly, it will be packing a dual rear camera setup including a 13MP and 5MP sensors. Plus, it will have a side-mounted fingerprint sensor.

Sony has been known to overprice its smartphones whether its international or Indian market. Let’s hope the Japanese handset maker introduces an affordable price point considering the specifications they’re believed to sport. The Xperia XA3, XA3 Ultra, and Xperia L3 would be its new line-up for this year.