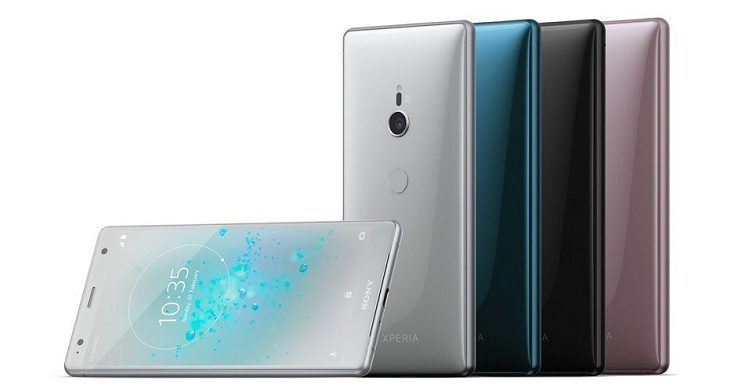 Sony has finally brought the Xperia XZ2, that was released back in April, to India. The handset costs a whopping Rs 72,990 and will be sold on retails stores starting next month. Furthermore, the Xperia XZ2 boasts a refined design with an 18:9 aspect ratio display, a premium glass metal construction which the company calls “Ambient Flow Design” (with a fluid 3D glass surface), and some unique features which we will mention below.

In terms of components, you get the usual high-end stuff like a 5.7-inch Full-HD+ display with Corning Gorilla Glass 5 protection. At its core is the Snapdragon 845 much like most other flagships this year. With 6GB of RAM and 64GB of internal storage, there’s enough and more for most users. There isn’t any mention of any other RAM and storage variants right now.

The Xperia XZ2 has a 19MP lone sensor that sits on top of the centrally placed fingerprint reader at the back. Its USP is the 960fps “Super Slow Motion” video recording feature. It is also the world’s first smartphone that enables 4K HDR video recording. To top that, the camera supports Google Lens. And, the smartphone itself is capable of running ARCore apps too. As for the front sensor, you get a 5MP single shooter.

Sony has fitted a 3180 mAh battery that supports Qi wireless charge out of the box and fuels Android Oreo. Moreover, the Xperia XZ3 can not only survive minor water spills and splashes but it is IP68 rated. This means it can accompany you into a swimming pool.

At Rs 72,990, we’ve got to say, the Xperia XZ2 is a hard sell even after factoring in all the new bits and pieces Sony has put on the phone.