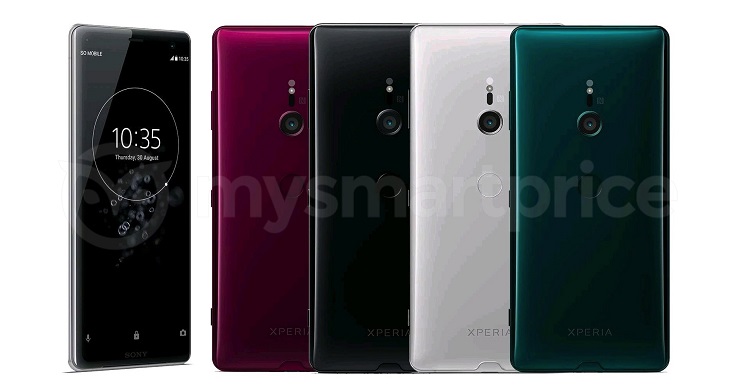 Following a full-on leak of the flagship Xperia XZ3, there’s now some more info coming up on the horizon concerning Sony’s upcoming flagships. A new leaked image just popped up online today that shows four colours in which the new flagship will eventually be available. The leak comes from MySmartPrice and is likely to be very authentic information.

The leaked image suggests four new colours – Burgundy, Black, White, and Green. It isn’t known yet which colour will be available in which region but it is likely that at least one or two will be limited to certain regions. Apart from this, there is no new information here. However, we can take a recap of last week’s all revealing report about the physical overview of the Xperia XZ3. 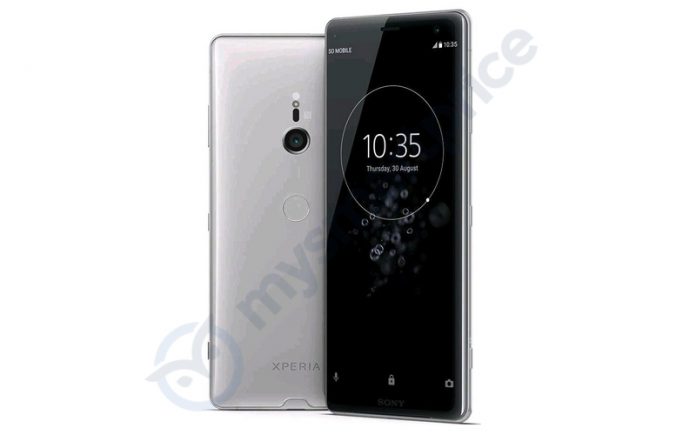 At a glance, Sony has continued the design of the Xperia XZ2 right from the front to the back. The front doesn’t have a notch and still uses a thick-bezel look even though the aspect ratio looks like 18:9. Some early rumours suggested a dual camera setup but this render makes it clear that is not going to happen although the resolution of the single sensor is still unknown.

Meanwhile, the Xperia XZ2 is still fresh in the Indian bloggers’ mind after it launched last month at an eye-watering price of Rs 72,990. We expect the Xperia XZ3 to be unravelled at IFA 2018 set to kick off in three days time.