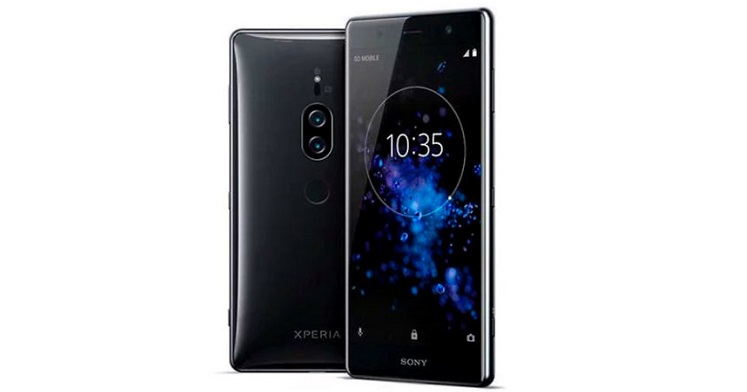 It was only yesterday that Sony announced its plan to introduced new flagship at IFA. And today the specifications and price for the upcoming Xperia XZ3 are out. All thanks to an online retailer that goes by MobileFun has listed out this new Sony flagship phone ahead of its August 30th unveiling.

Also read: Nokia X5 with Helio P60 launched at a base price of Rs 9,999 approximately

While Sony might be getting ready to set the stage for its IFA event, the rumour mill has already got what it has been looking for – the specs and price of Sony Xperia XZ3. Along with the full specifications and price tag, the listing also showcases the phone. And it is no surprise here!

This listing of supposed Sony Xperia XZ3 states that the new phone will be coming with a Qualcomm Snapdragon 845 processor. Along with a 6GB of RAM, 64GB of storage, 5.7-inch 2160 x 1080 pixel display, and a 3240 mAh capacity battery. The camera on the rear is believed to be dual. Where the primary sensor will have a 19MP resolution and secondary lens will have a 12MP resolution.

The camera setups seem familiar as it is seen on the Xperia XZ2 Premium. Talking about the front camera, it would be a single 13MP resolution lens. The unlocked pricing of the Xperia XZ3 is at $994.97, which is said to have included VAT. If this 20% VAT is excluded, then, it shall retail in the United States at $830, which is approximately Rs 56,900.

What do you guys think of the Xperia XZ3 specifications and price? Let us know in the comments section below.