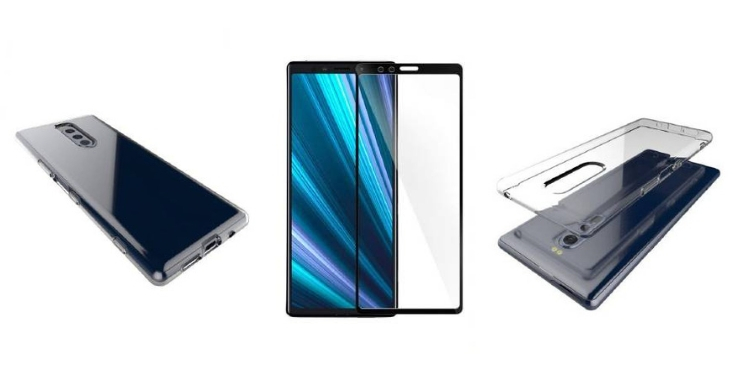 Sony smartphones may not be as relatable as they used to be to the smartphones consumers these days, but the company certainly doesn’t feel that way. As an alleged Sony smartphone is all set to embrace the market. According to a report published on GizChina, the company could be working on the successor, Xperia XZ4.

Sony Xperia XZ4: Could it be the most powerful flagship phone?

An Antutu benchmark leak suggests that Sony’s Xperia XZ4 is on its way. With a score of 395721, the handset is believed to be powered by a Qualcomm Snapdragon 855. This score has greatly exceeded the benchmarks done on iPhone XS series and the Kirin 980. Which is why the alleged Sony smartphone is believed to be powered by the recently announced flagship Qualcomm chipset. 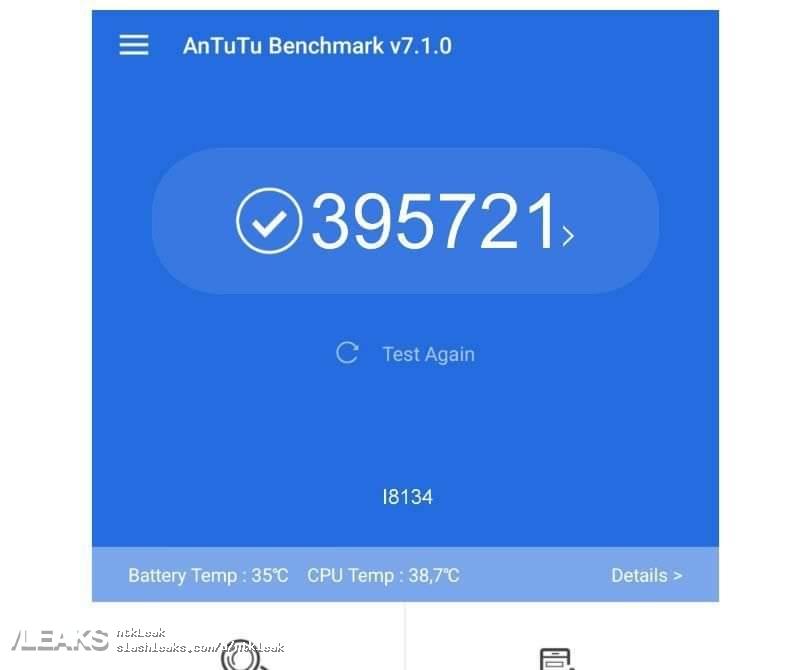 But there is a possibility this Antutu benchmark score could very well be false. With such leaks, there is nothing concrete. The primary reason to believe so is that the Snapdragon 855 Antutu score is believed to be around 360,000. And if the Xperia Z4 has a score of around 400,000. It could have been greatly exaggerated.

Talking more about the Sony Xperia XZ4, the handset is believed to sport a tall design with aspect ratio as long as 21:9. A screen protector design of the phone leaked showcases such tall design language. Interestingly, it would be a notches design if you’re someone who hates the notches. 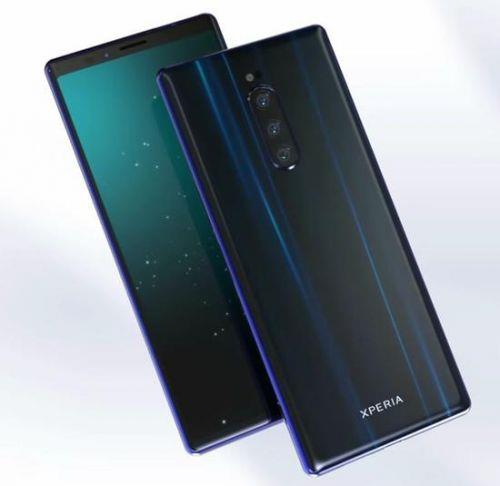 Further, a leaked rear case of the alleged Xperia XZ4 suggests it could sport a triple rear camera setup. The placement could be in a vertical manner in the centre top with dual LED flash. The fingerprint sensor could be placed on the right edge inside the power button.

Sony could showcase this during the CES 2019 week starting on January 8, or it may hold its plans until the MWC 2019 later in February. Stay tuned in as we bring you more updates on this phone.