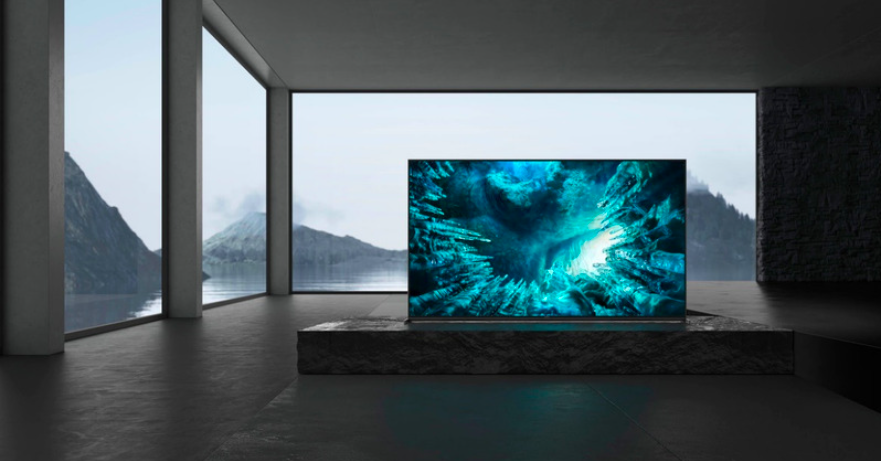 Sony has been in the television business for a long time, with the brands Bravia series being quite popular amongst Television buyers. This was primarily due to good display panels coupled with the Sony magic, which was in the form of tuning the televisions. Today, the brand introduced the Sony Z8H, which is the first 8K TV by the brand in India. What are it’s specifications you ask? Let us discuss in brief.

The Sony Z8H features an 85-inch display with 8K support, which results in super high-quality detail for an incredibly realistic and immersive experience. The display also has 4 times more pixels when compared to a 4K TV. The Z8H also comes with the powerful X1 Ultimate processor for crisp images and high contrast. To add to the display’s pros, the display has Dynamic Range Pro with 14X XDR contrasts brings out peak brightness and deeper blacks.

If you are a gamer, do note, that the TV is PS5 ready with 120 fps support. The software of the TV is Android, which also features Google Assistant support. The TV can also work seamlessly with Alexa Smart devices, Apple AirPlay 2 and Homekit. With a good TV, one needs good sound quality, and, for that Sony has added Multidimensional sound with S-Force surround sound support and Dolby Atmos. The remote for the television is also quite nice with voice assistance and backlighting for ease of use at night.

The Sony Z8H 8K TV is priced at INR 13,99,990 with the TV being available from 5th of October onwards. One can purchase the same from Sony retail stores, major electronic stores and e-commerce sites.

What are your thoughts on the new Sony KD-85Z8H 8K TV? Let us know in the comments below.