Spice F311 is the company’s first Android Go smartphone with 18:9 display in India 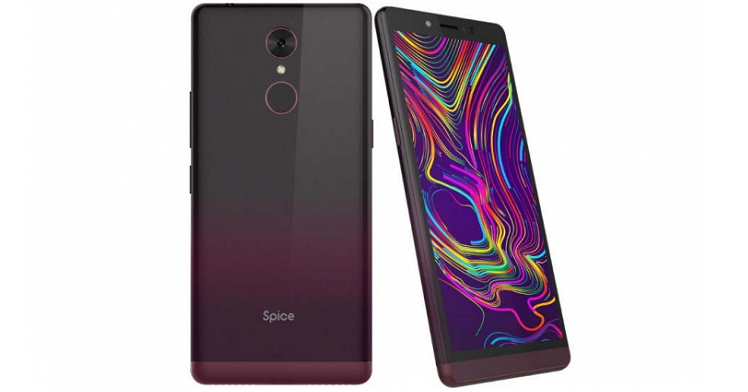 The local smartphone maker, Spice Mobiles, has introduced its first Android Go phone in India. The handset is called Spice F311 and features a thin bezel or ‘Full View’ display and will compete against the Nokia 1, Micromax Bharat Go smartphones which are also Android Go devices. Many other manufacturers including Samsung are on their way to launch an Android Go phone but Spice seems to have become one of the first handset makers.

Also read: Vivo is working on a new face unlock tech that could beat the iPhone X’s FaceID

As for what the Spice F311 offers, it has a pretty basic 5.45-inch IPS display with a 480x960p resolution which is lower than HD. It does have an 18:9 aspect ratio and its pixel density is at 196ppi. Since Android Go phones aren’t built to do resource intensive tasks, the Spice F311 is frail even by those standards. It features an unknown MediaTek CPU clocked at 1.1GHz coupled with a Mali-T720 MP1 GPU and has 1GB of RAM. The handset has 16GB of onboard storage that is expandable (up to 32GB) via Micro SD.

Camera-wise, we’re looking at a basic setup of a 5MP rear and front shooters that come with autofocus. As for connectivity, 4G VoLTE, Micro-USB, and a 3,5mm headphone jack are all present aside from the necessary WiFi and Bluetooth options.

The Spice F311 also comes with a fingerprint reader and a dedicated social share button. It packs a 2,400mAh battery that is big enough to support 240 hours of standby times on a single charge.

The Spice F311 comes with a one-year replacement warranty and costs Rs 5,599 and. It will be sold in Black, Rose Gold, and Phantom Red colours across the country.