Spotify could be launching in India by January 31 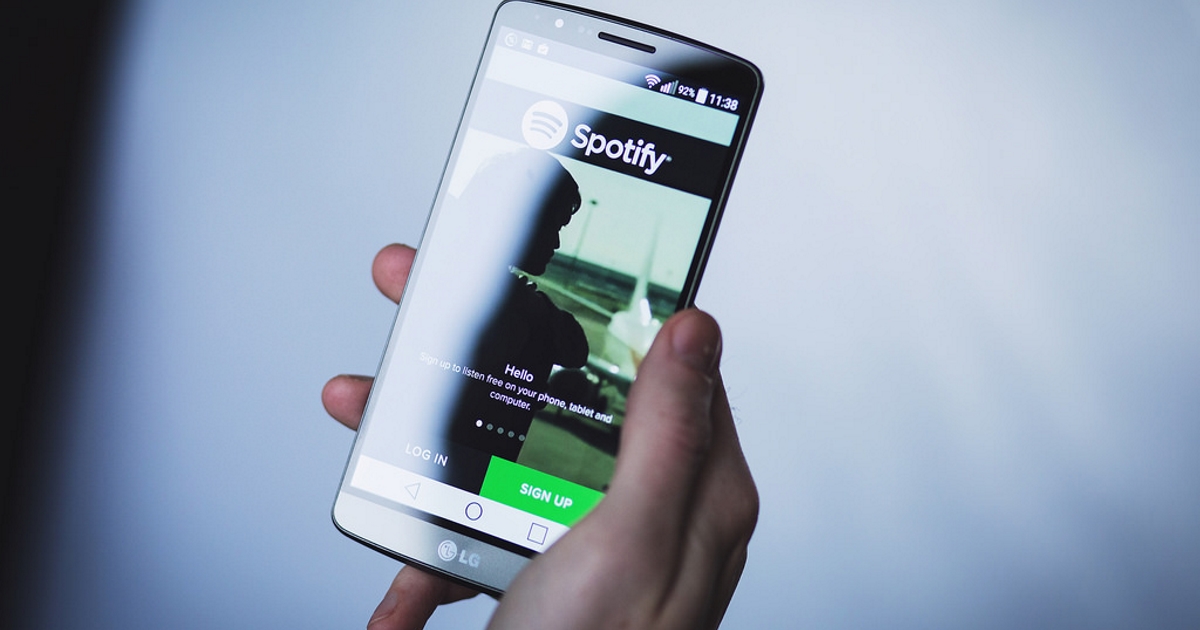 Music streaming is a growing business, and there are plenty of players out there rn. JioSaavn, Gaana, Wynk, and Apple Music are some of the top names in India right now. However, when you talk globally, Spotify is a name that resides at the top. The Indian launch for Spotify has been anticipated for a long time. A deal between Spotify and T-series was finalized a couple of days ago. And now, it seems like the service could be launched pretty soon.

Recent reports suggest that Spotify is planning to roll out its services in India by the end of this month. As per the report, the company is speculated to host a launch party in Mumbai, where its office is. It will be announcing the services that it will offer during launch, with more to come in the following months. This leak is further supported by the recent leak of Spotify’s India terms and conditions page. According to a Twitter user Aaron Deep, the Terms and Conditions page for Spotify has gone live. The page suggests that the terms will be valid starting from January 31.

Spotify has accidentally confirmed an India launch date of 31st January on its Terms & Conditions page for India. pic.twitter.com/uMFGByhuKf

If reports are to be believed, Spotify could start its services in India by offering a free trial. The free trial would be more than 30 days which it usually offers in other regions. The trial will offer users access to all of Spotify Premium features. Also, the company is said to launch the service with support for five regional languages. These languages would be Marathi, Punjabi, Tamil, Telugu, Malayalam. What’s more is that the company would work towards adding more languages at a later stage.

If the rumors are to be believed, Spotify could very well be launched by this month’s end. The service will then be available for download on both the Google Play Store and Apple App Store. Currently, interested users have to download an APK for the same and use a VPN to enjoy those services. Personally, Spotify is my favorite music streaming app, and I can’t wait for its official launch in India. But what about you? Are you excited for Spotify’s India launch? Let us know in the comments down below.