A striking transparent back Xiaomi Mi8 appears in a new video 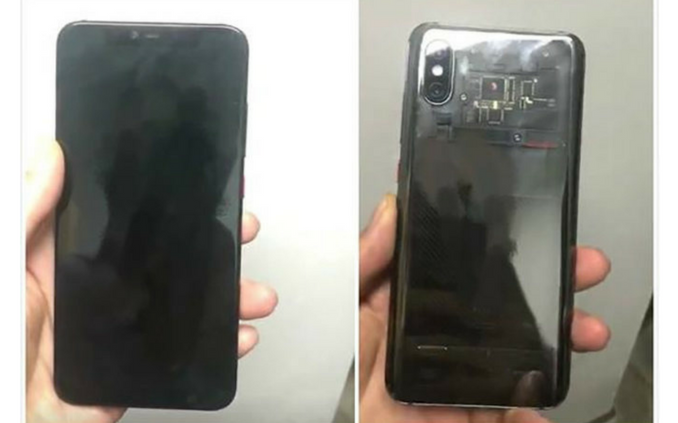 The new Xiaomi Mi 8 Anniversary Edition will be officially unveiled on May 31 at an event in China. This is where the company hopes to unveil its newest flagship with specifications that would make you jump out of bed. A leaked video that surfaced online a few hours ago gives us a glimpse of what the Mi 8 could look like.

Xiaomi has been known to hold a launch event of its flagship device somewhere in the month of February but we also know that this year, used that occasion to update the Mi MIX 2. Well, the change in plans has certainly been done to accomodate the 8th year anniversary and with over 5 thousand people invited, we can be sure that Xiaomi is planning something big.

The smartphone visible in the attached video is in fact, a transparent cover on the back meant to showcase the internal components and give us a glimpse of what to expect.

In addition to the Mi logo, the one affixed by the company itself, the Qualcomm logo is clearly visible on the back, further confirming of the use of a Snapdragon 845 processor. The dual rear camera is placed vertically, like on the iPhone X, while there is no trace of the fingerprint reader, there is a possibility that it’s integrated under the display. 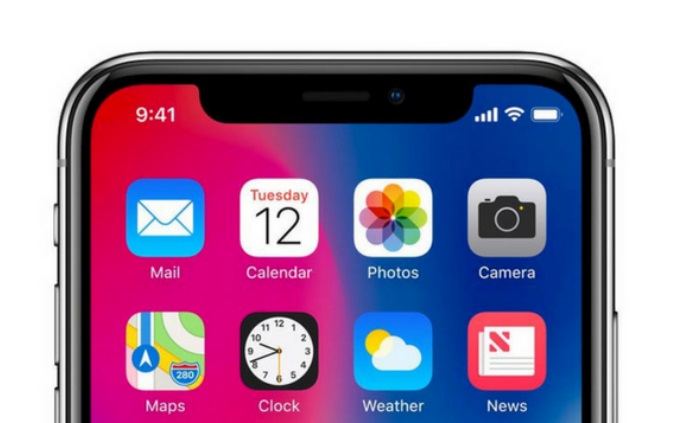 Jumping right to the display, we can not fail to notice the large notch that dominates the upper part, which could also include special sensors for advanced facial recognition. In addition, on the sides, sits a red colored power button along with the volume rockers.

Are you interested in the Xiaomi Mi 8? Let us know in the comments section below. Stay tuned to Mr. Phone and download our app to get the latest updates from the world of smartphone technology.