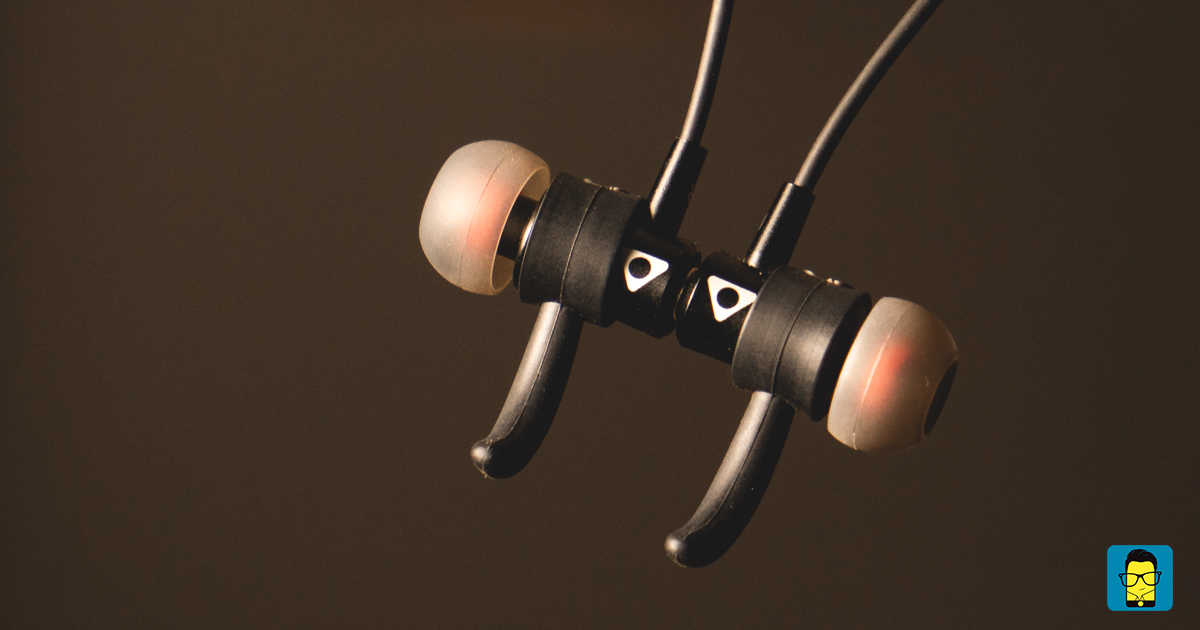 When I moved over from my beloved OnePlus 5T to the OnePlus 6T, the biggest thing I had to sacrifice was the 3.5mm jack. Sure, OnePlus does provide a dongle in the box, but I guess that the time was right for me to move over to the wireless life. Now, there is the proprietary OnePlus Bullets wireless earphones that the company makes, but they are pretty much always out of stock. Well, that is when quite conveniently, Stuffcool decided to send us over a pair of Dizzy Bluetooth earphones. With functionality similar to the Bullets wireless, I was quite happy to try them out. And now that I have, I would love to share my experience with you guys, as well as tell you whether you can consider these earphones as an alternative to OnePlus Bullets Wireless.

The Stuffcool Dizzy Bluetooth are pretty latest when it comes to the official specs of the earphones. Coming with support for Bluetooth 4.1, the earphones sit behind your neck comfortably. Thanks to the neckband, you get a 60mAh rechargeable battery, that the company claims to last for up to 4 hours. If you want to charge the earphones, there is a rather flimsy micro-USB port, that takes about 2 hours to charge the earphones completely. There’s also a built-in microphone for phone calls/handsfree use. However, the highlight of these earphones is the magnetic play/pause feature. Similar to the Bullets Wireless, the Stuffcool Dizzy can automatically start playing music when you detach the magnetic buds and pause the song when you attach them together. It’s all too convenient and makes life easier.

Now, while the specs sound great, what actually matters if the earphones sound good too. I tested the earphones with my OnePlus 6T and Spotify, on various tracks of all genres.

For starters, the earphones seem to be slightly flat but still well balanced. The vocals are quite audible, and even on high volumes, the music doesn’t distort much.  You also don’t get the big bass sound on the Stuffcool Dizzy Bluetooth earphones, which is something a lot of you are always interested in. Even while playing Two Feet’s Go F*ck Yourself, the earphones did exhibit a pretty standard amount of bass. Honestly, the bass here is quite natural, and though I would have liked a little more punch in it, I’m okay with it. That being said, I have friends who’ve tried these earphones and almost thought there was no bass at all. And those are guys who are pure bassheads. My point being, if you’re someone who fancies bass over everything else, these ones are not for you.

The mids on this thing are pretty good, on the other hand. “Can’t Tell You Why by Eagles” is one song that sounds absolutely perfect on these earphones. The acoustics are well heard, and the earphones manage to bring out sound quite perfectly in certain genres. From my testing, I found that Blues and Classic Rock are songs that are best heard on these earphones. When you move over to Pop songs like Bazzi’s Mine or Thank You Next by Ariana Grande, the sound seems to be sort of flat. The real test comes during EDMs or Dubstep. The earphones sounded sub-par during any of Skrillex’s tracks and even crashed out Ellie Goulding’s vocals during Lights.

As far as the overall sound quality is concerned, the earphones will certainly cater to someone who enjoys the natural sound. For users out there who prefer enhanced bass or super-clear vocals, you might want to give these earphones a pass.

The audio quality is pretty decent on the whole, especially for earphones that are priced at Rs. 2,899. However, the overall experience that I’ve had with these earphones is a different story. Right off the bat, finding the perfect fit is a hassle with these earphones. The company does provide a hefty set of earbuds, but none of them had a decent fit for me. And before you say it, I have normal sized ears, so rest assured, my ears weren’t the issue here.

Next comes the pairing, which takes forever to take place. Granted that when it happens, the music starts playing immediately. Also, there is no lag between my actions on my device and the sound in my earphones, as is the case with a lot of Bluetooth peripherals. But the initial pairing process does make you feel restless from within for a while. Apart from that, the battery life promised to me was about 4 hours. However, on normal usage with the volume set to 80%, the earphones lasted for just over 2 hours for me. Yes, that is in line with most of the Bluetooth wireless earphones out there, but it’s considerably lower than what was promised to me.

So, at this point of time, you’re probably wondering whether the Stuffcool Dizzy Bluetooth Earphones are worth your buck or not. In all fairness, you can go for it if you’re tight on the budget. When you talk of wireless Bluetooth earphones, it is hard to get a proper balance between audio quality and price. And I’m not saying that Stuffcool have done a great job at it. However, it does sound better than its competition. Priced at almost Rs. 1,000 cheaper than the OnePlus Bullets Wireless, the Stuffcool Dizzy Bluetooth earphones are an interesting choice. That being said, go for them only if you prefer the natural sound. These are definitely not for the bassheads out there. 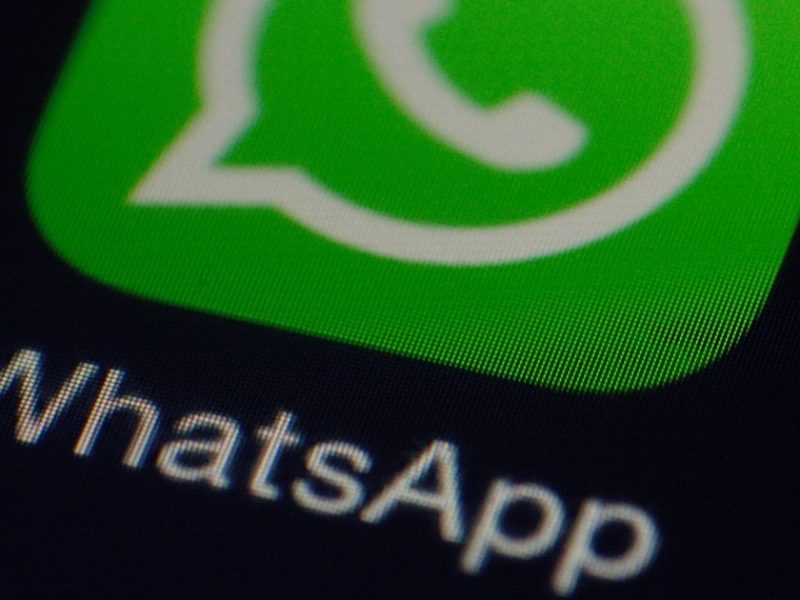 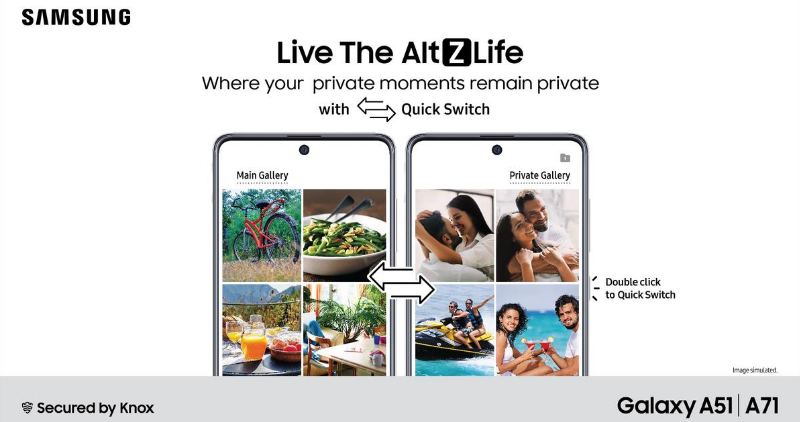 Samsung AltZLife, a new private mode introduced on Galaxy A51 and Galaxy A71