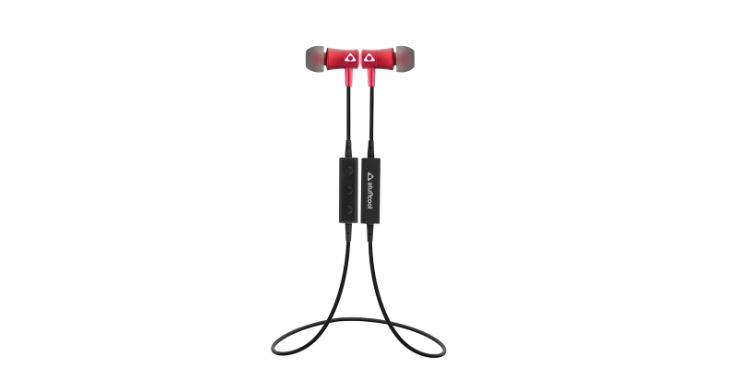 If you’re in the market for a Bluetooth earphone, Stuffcool has got a new pair for you to consider. One of the leading tech accessories makers, Stuffcool has launched its new pair of Bluetooth earphones at Rs 3,299. This new pair of earphones would be available to purchase on various online stores including Amazon, Flipkart, and Stuffcool’s e-store as well. Now let’s talk about the Dizzy magnetic wireless earphones.

The Indian audio market is flooded with a range of Bluetooth earphones and it has become hard for consumers to pick a good one that has almost everything. The Stuffcool has come in with its new pair of Dizzy earphones that claims to offer best in class audio quality and features for a relatively low price tag. Further, they went on quoting its new pair offers impressive styling.

It will be available in three colours including Black, Grey, and Red. The magnetic feature that company teases offers a convenience that you wouldn’t be possible. Unless you’re an audiophile! Because they know everything. Stuffcool went ahead and offered an automatic pause/play feature. So when you remove the earphones from your ear, you can attach the buds together through its magnetic sides, which will pause the music. And when you separate them the music resume’s where it was left off. Isn’t that cool and convenient! 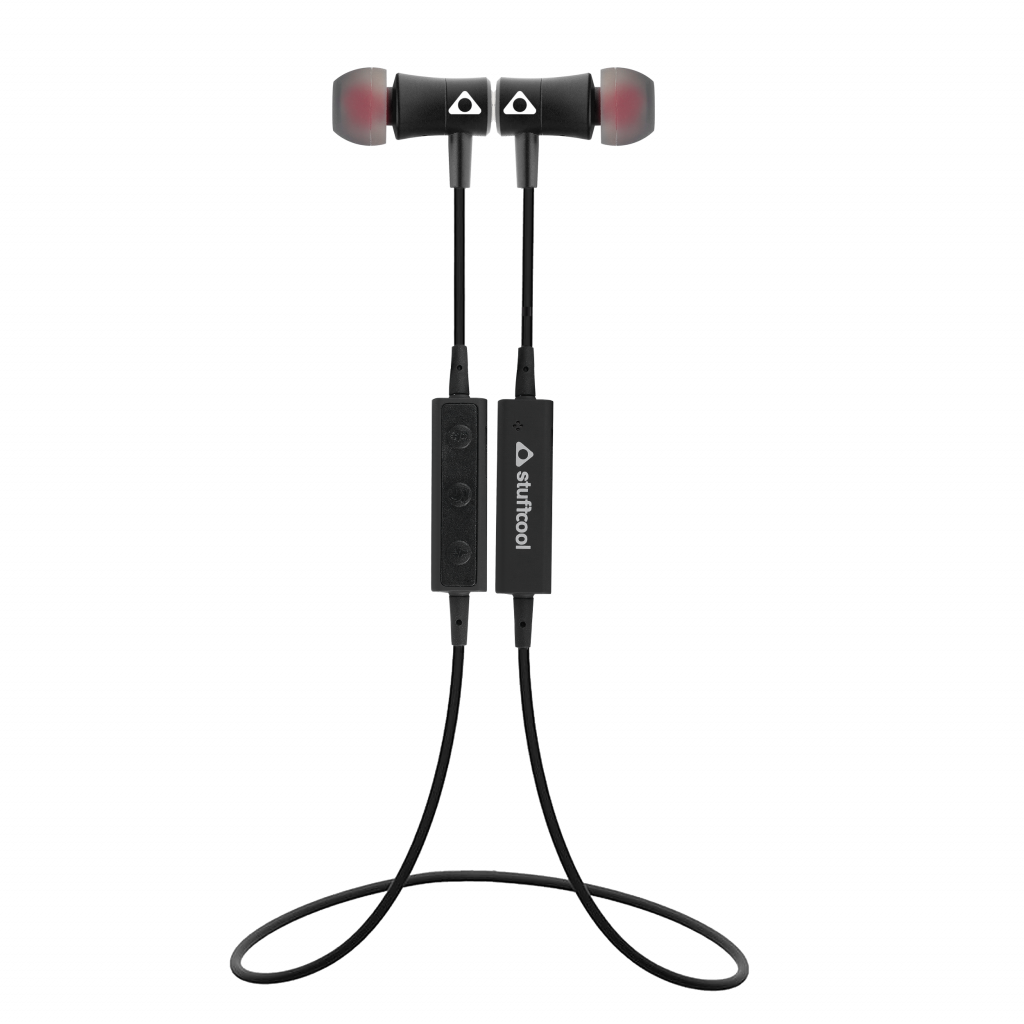 Talking about the Dizzy magnetic wireless earphones features, it offers Bluetooth 4.1 stereo support. It has a standard Built-in microphone to be used during phone calls. It can connect two Bluetooth devices at a. Time, which is good if you’re streaming interval from two devices.

With its in-ear design, it claims to block outside noise, which shall improve your music experience. Moving to the battery life, it has a 60mAh capacity battery which can be charged in two hours and it claims to offer 3.5 hours of continuous playtime. Whereas the talk time extends to 4 hours. The standby time is at 150 hours.

Tell us if you’d be interested in buying the uber cool new Dizzy magnetic earphones from the house of Stuffcool. Drop your comments below.