TCL is working on five foldable devices, reveals a patent 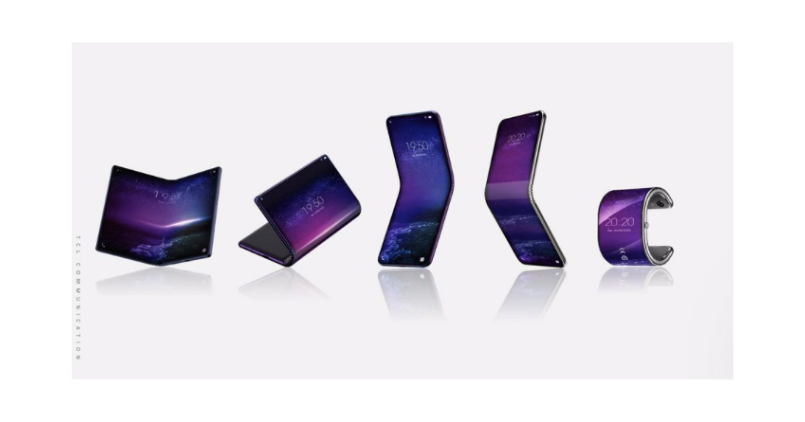 When the trend is so popular that even brands like TCL wants to jump to the opportunity and cash in some PR. We may not see a TCL foldable smartphone anytime soon, or never, but here is a patent that has popped up online showcasing that TCL could be working on not one but five foldable devices. Yes, because the company thought that one device won’t be enough to convince the media to cover its news. Well, enough of me being satirical, let’s talk about this foldable smartphone.

Also read: Samsung Galaxy Winner could be the name of Samsung’s foldable phone

The company that now own brands like BlackBerry and Alcatel is believed to be embarking on an unknown territory of the foldable smartphone. When brands like Samsung struggling to perfect its flexible display tech for years, it is believed that TCL could be sitting on another level.

According to a patent image shared by CNET, the conglomerate could be working on at least five devices said to arrive with flexible displays. These could include two tablets, two smartphones, and one flexible device that’ll turn into a smartwatch. You must be a thing, woah, where did all that came from. Well, even we are not sure about what got into TCL. But it is obvious that the company is being too ambitious about its plan to foray into flexible devices business.

Talking about the device, one tablet will reportedly have a display that will fold inward, while a second tablet could offer the display on the outside. Whereas talking about the smartphones, there would again be two variants, one with inward folding, and one with outward folding. They both will go horizontal line during folding state. 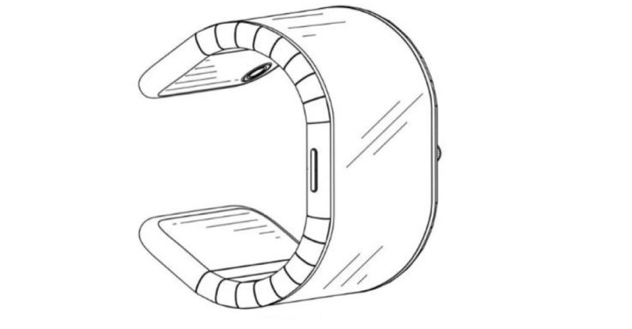 Now comes the fifth and final device, which is believed to be a foldable smartwatch. A tall and skinny display that could be folded into a curve design and could be used on your wrist. Of course, since these images are preliminary, they could be changed at any time. And TCL claims that it will introduce its first foldable smartphone in 2020. So, there’s that, unlike Samsung who is like to do so at its Unpacked event on February 20.

How do you guys feel about TCL’s five foldable display devices? Let us know by the reactions or comment down below.