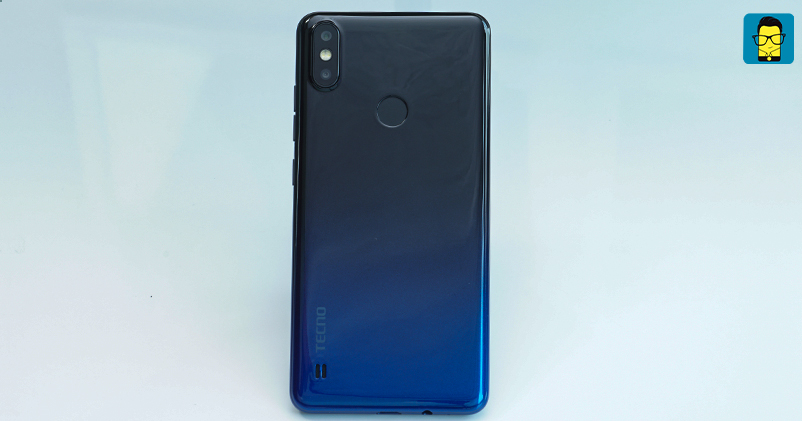 Tecno, a Transsion Holdings smartphone brand has launched its new handset in India today. Priced at Rs 7,599 the company claims it brings a lot of essential features to this price point. The offline exclusive smartphone brand, Tecno would be selling this smartphone across the nation through brick and mortar stores. Let’s talk about the Tecno Camon iAce 2x specifications below.

Also read: Infinix Smart 2 gets the taste of Android Pie as the update is being rolled out

Sporting a 5.5-inch HD+ FullView display, the company didn’t go with a notch design, unlike its other handsets. It’s an 18:9 aspect ratio screen with 1440 x 720-pixel resolution. The handset comes with an anti-oil fingerprint sensor. The handset would be retailing in three colours; Champagne gold, midnight black, and Nebula black.

Talking about the internals, it packs an Helio A22 SoC, which is a Quad-core processor clocking at 2.0 GHz. There is a 3GB of RAM and 32GB of internal storage, which can be expanded up to 128GB. This is, in fact, a great configuration for the price it is offered at. It will be running on the Android 8.1 OS based HiOS, which comes with its own set of features.

Coming to the camera department, Tecno has introduced dual rear care setup on its iAce 2x smartphone. The setup includes a 13MP + VGA resolution camera, note that the primary lens is of f/1.8 aperture. There is a dual rear flash, as well as the front packs a flashlight. The company teases that it now offers better night captures with Night Algorithm 2.0. There are all sorts of AI capabilities you’d see in the camera department to make your captures better. Further, it has a 4x digital zoom. On the front, it has an 8MP selfie camera.

The connectivity features include a 3 slot setup, unlike the hybrid slot, here you can use two SIM cards simultaneously as well as a microSD card. Also, note that Tecno claims that its new phone offers dual VoLTE. Most of the brands at this price point doesn’t offer Bluetooth 5.0 but this handset offers it. All this is powered by a 3050mAh capacity battery.