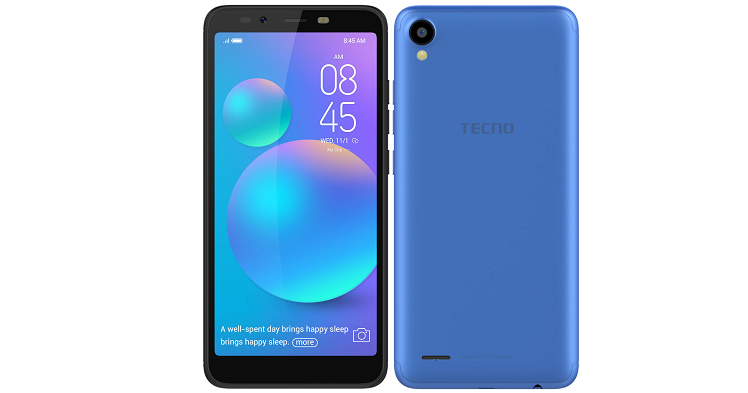 Transsion India’s Tecno Camon launched two entry-level smartphones today. The two smartphones, Tecno Camon iAce and Tecno Camon iSky 2 are basically the same devices except for one particular thing setting them apart. The iAce is the cheaper of the two costing Rs 6,799 while the iSky 2 costs Rs 7,499.

Both the Tecno Camon iAce and iSky 2 have the same 18:9 aspect ratio screens, same MediaTek chipsets, and the same 13MP rear camera as highlights. To be more specific, they feature 6.0-inch HD+ FullView displays. Both are powered by the same Quad-Core MediaTek MT6739 CPU clocked at 1.5 GHz. That is backed up by 2GB of RAM and 16GB of internal storage which is expandable up to 128GB via micro SD. Tecno Camon uses its own HiOS skin and both the handsets run Android 8.1 Oreo. 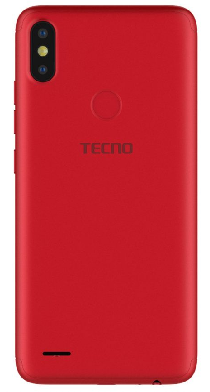 As for the cameras, the only thing that sets the Tecno Camon iAce & iSky 2 is the 13MP selfie shooter on the latter. The iAce comparatively has an 8MP shooter. Both the handsets come with a 3,050mAh battery and Tecno Camon also fits in a fingerprint reader on the rear of both these new devices. Additionally, face unlock is also available on both of these new phones.