The much-awaited Realme 2 gets an official release date 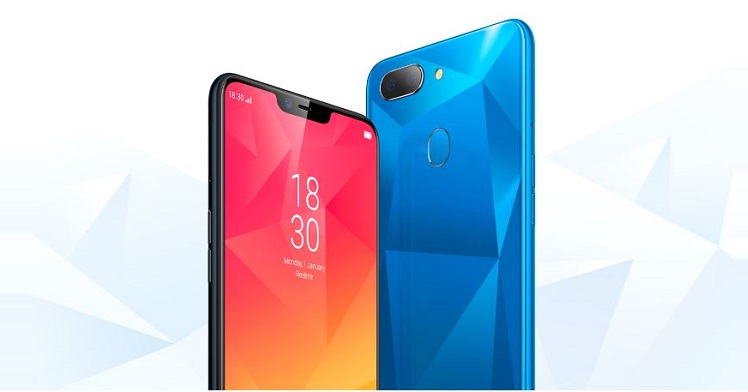 OPPO’s sub-brand Realme’s first offering, the Realme 1, was meant to disrupt the sub-Rs 15k market with an outrageously low price for some high-quality hardware. However, there were some things holding it back. And the Realme 2, which is right around the corner, will aim to fix that. Speaking of which, Realme has today started sending out invites for the launch event that is slated for August 28.

Realme 2: Can it keep the magic alive?

In the past week, we have come to know of some compelling features of the device teased officially that has once again grasped our attention. For one, the Realme 2 is expected to sport a fingerprint scanner, unlike its predecessor. Also, the official teaser that showed up last week also showcased a dual camera setup. Talk around tech circles is that the primary sensor will remain the same and a 2MP depth sensor will be added at the back. Details about the front camera are not yet divulged. 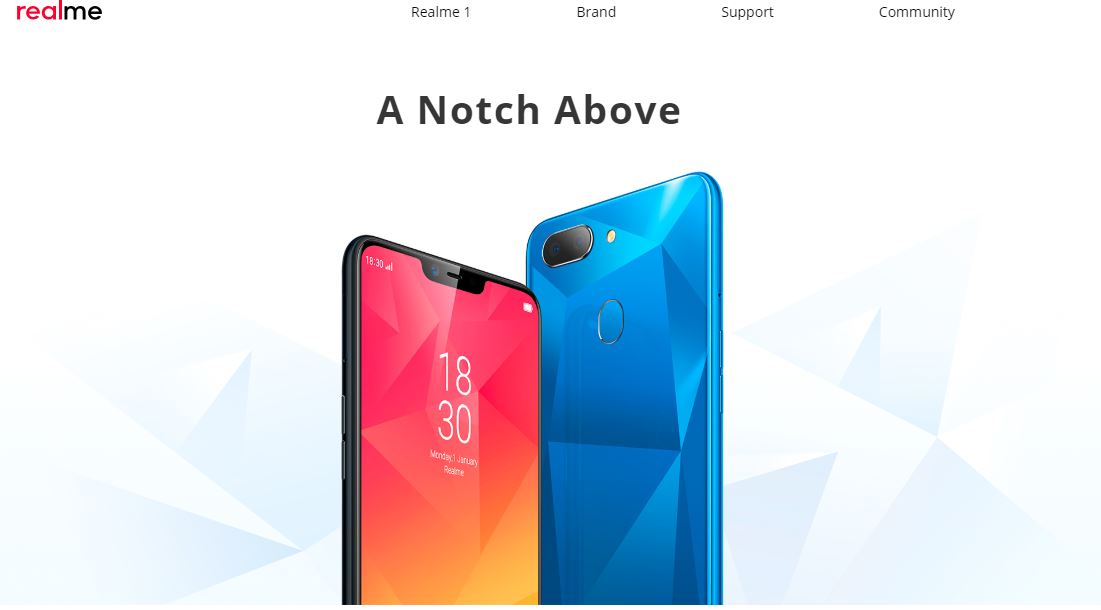 Another feature teased officially is the huge 4,200mAh battery, that dwarfs the 3,400mAh capacity of the Realme 1. Also, be ready for a notch as teasers have pretty much made it public that there will be a cut out on the Realme 2. As regards the processor, there is no info but flying rumours talk about the same Helio P60 that is on the previous model.

The top-end variant (6GB + 128GB) of the Realme 1 costs Rs 13,990. It is to be seen if the brand capitalizes on the positive market performance and increases the price of the upcoming phone or keeps the momentum up by keeping the same price.