These 8 Motorola phones will get Android 9.0 Pie update soon 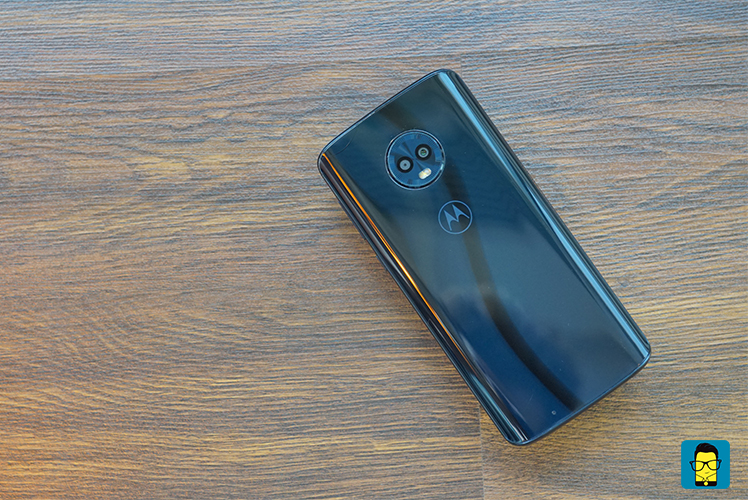 Since the introduction of the Android 9.0 Pie officially earlier this month. Smartphone brands have been issuing statements of which handsets of its line-up will be getting the Pie or not. The most awaited manufacturer that we have been waiting to hear from was Motorola. The Lenovo-owned brand has finally announced in its official blog that its eight smartphones will be getting this major Android update.

Which Motorola phones are getting Android 9.0 Pie?

Well looking at the list of handsets, we found that Moto G5 series handsets are not on the list. The Motorola phones that are confirmed to get the piece of pie includes Moto Z3, Moto Z3 Play, Moto Z2 Force, Moto Z2 Play, Moto X4, Moto G6, Moto G6 Plus, and Moto G6 Play.

It is not surprising that new Moto Z3 and Moto G6 series handsets are on the list. But what’s surprising is that older Z2 Force and Z2 Play gets to enjoy the new sweet, but not the G5 series.

Motorola shall be introducing the update with a host of new additions. Expect features like gesture navigation, recent apps, improved DND mode, advanced adaptive battery, revamped split-screen, and a colourful settings menu. You shall also see a redesigned quick settings, plus a simplified volume control.

If you’re quite excited and want to know when the update arrives, then, you can check the status at this URL on Motorola’s official support page. What do you guys think of this? Drop a feedback below in the comments section.