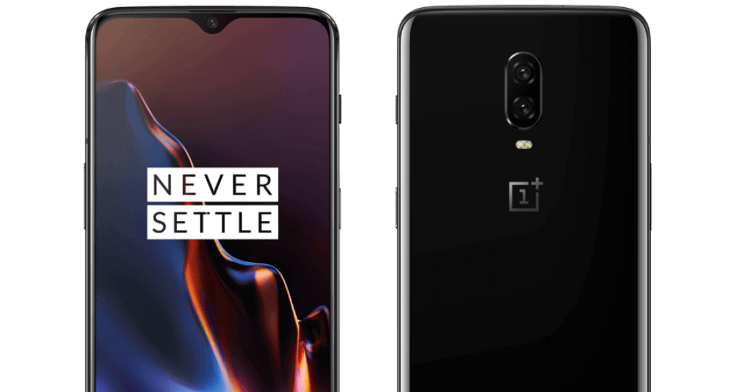 Even as OnePlus itself has started teasing the OnePlus 6T, more leaked renders of the handset have leaked today. These renders more or less confirm the design of the handset and reiterate some features that have already been declared officially. The renders come from a reliable source – WinFuture – which is where Roland Quandt shares his latest findings. Take a look at the HD pictures below.

The OnePlus 6T will feature a notch design with the new dewdrop style that is much more acceptable than the first version. We’re also getting a sneak peek at what could be the official wallpaper of the 6T. The rear design won’t change much as the glossy finish is apparent on the render. There’s a dual camera and no fingerprint reader (on the back). Everyone knows by now that they’ve moved it under the screen for now. There’s also no headphone jack in view. There’s also the Midnight Black version with a more matte finish in another render. 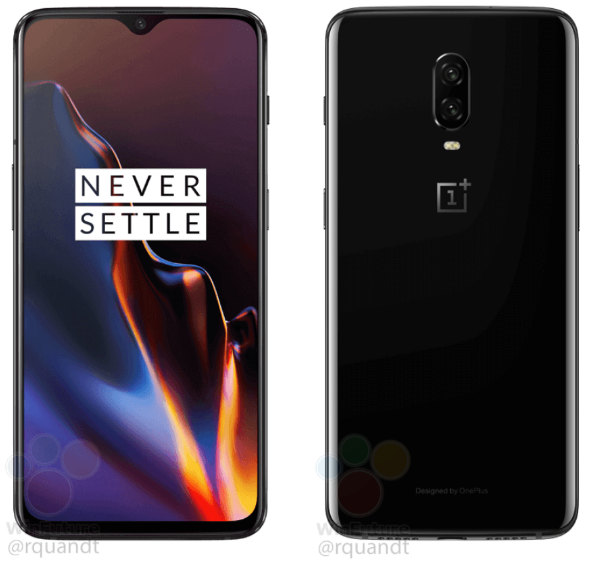 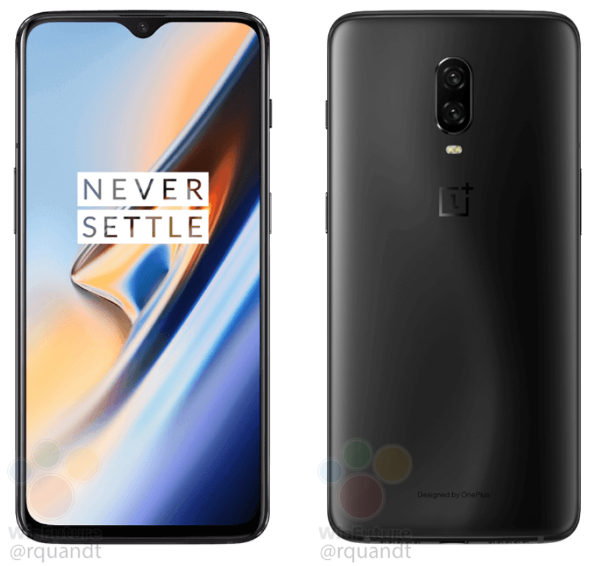 Also read: First official OnePlus 6T teaser is out and it touts the future of unlock is here

Most of the other stuff about the OnePlus 6T is also now known including a bigger 3,700mAh battery, a Snapdragon 845, and a rear camera setup identical to the OnePlus 6. We’re stoked to see an on-screen fingerprint reader on the device but this might take the prices of the handset even higher. The launch is on October 17. We’re also expecting to see some new accessories including a Bullets Wireless v2 on launch day. Till then, there’s still some more time for leaks.