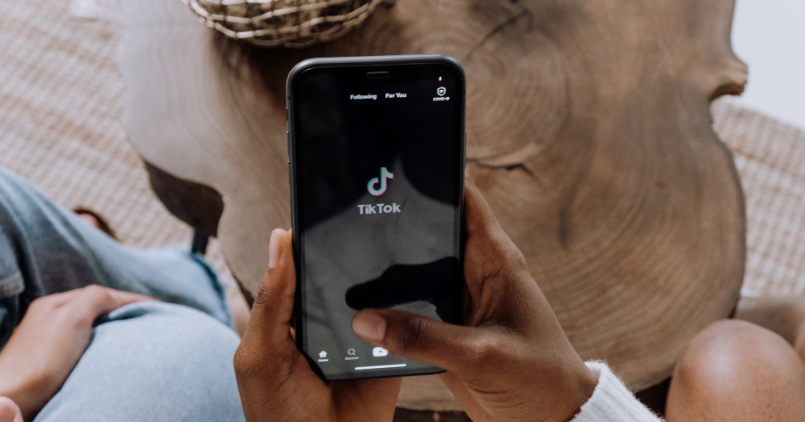 TikTok has been in the news for quite some time, albeit for the wrong reasons. The popular short video app was banned in India some time ago, and, the brand that owns the app ByteDance has been under pressure to sell the app’s US operations to ensure the app’s existence in America. Today, however, the app is in danger of being banned in the US as well. Why is this so? Let us discuss this.

Why TikTok will be pulled down from US App stores?

This ban comes at a time when Oracle and ByteDance are in talks to sell the US side of the app, which would be spun off into a separate US company, complete with an all American board and with a security committee which would be headed by someone with clearance from the government, with the company being owned by ByteDance but being listed publicly in the US.

Mr. Trump had given the owners up till the 20th of September, which was later increased to the 12th of November. Additionally, the US commerce department, which will issue the above-stated orders, stopped forcing Apple and Google to remove the Chinese versions of TikTok and WeChat from their app stores in China.

TikTok and WeChat to be banned from the US.

Breaking on FT. What the what? pic.twitter.com/z5o7K74G6y

The battle over TikTok is one of the many examples of the tougher stance Mr. Trump has taken against Chinese apps and topics in recent months. Some critics question why he is targeting an app such as TikTok that is largely used by teenagers and youngsters, but experts that have knowledge regarding the same said that the data the app gathers on its users threaten US security.

Do note, however, people with the TikTok app on their phones will be able to continue to use the app, but, the apps may become unusable and stop functioning considering updates to the same will be halted unless the deal takes place.