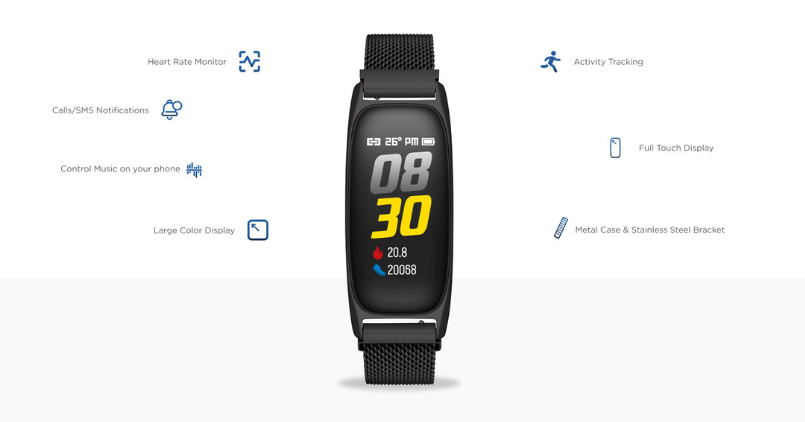 The famous wrist watchmaker has launched its first fashion-focused fitness tracker — Timex Fitness Band in the country. The Timex group, who is well known in its wide range of wristwatches and all clocks, in general, has forayed into fitness trackers now. The company has announced the new fitness band, which comes with a colourful display and in two standard colour variants. 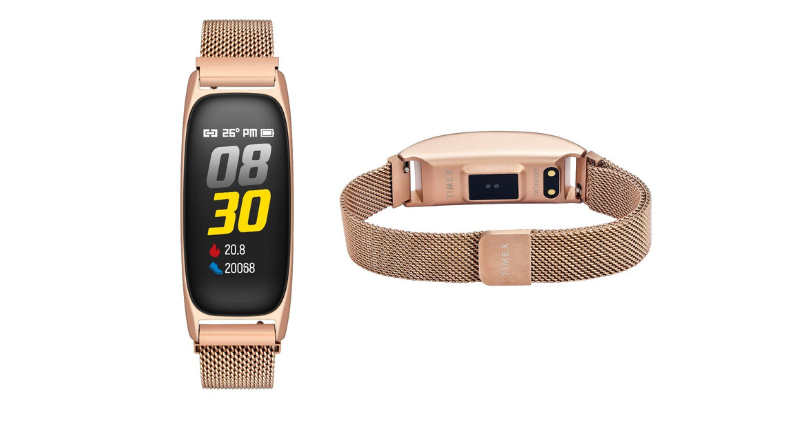 Firstly, the new Timex fitness band design aesthetic appears familiar. It sports a 0.96-inches colour display. It claims to be a strong glass screen touch display with 160 x 80p resolution. This display houses in an alloy case, which further comes with a stainless steel mesh band. Besides, there’s also a silicone strap version available with the new fitness band. On the whole, the design looks promising, considering the fact that it being the first band from the Timex Group.

The Fitness Band claims to be a smart companion to the user with its multiple tracking capabilities. It comes equipped with the essentials such as activity tracking, and heart-rate monitoring. On the fitness band’s colour display, users can glance at it for notifications or can control music on their phones. While the company hadn’t released the exact battery capacity on the fitness band, it claims to give a five-day battery backup, which charges through a USB Type-A accessory. 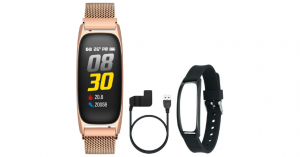 The Fitness Band starts at Rs 4,495 and is up for sale on the company’s website. As suggested earlier, the fitness band comes in two colour variants — Rose gold and Black, which feature a stainless steel mesh band and there’s also a Black Silicon strap variant.