Upcoming Oppo smartphone with Snapdragon 855 gets new highscore on GeekBench 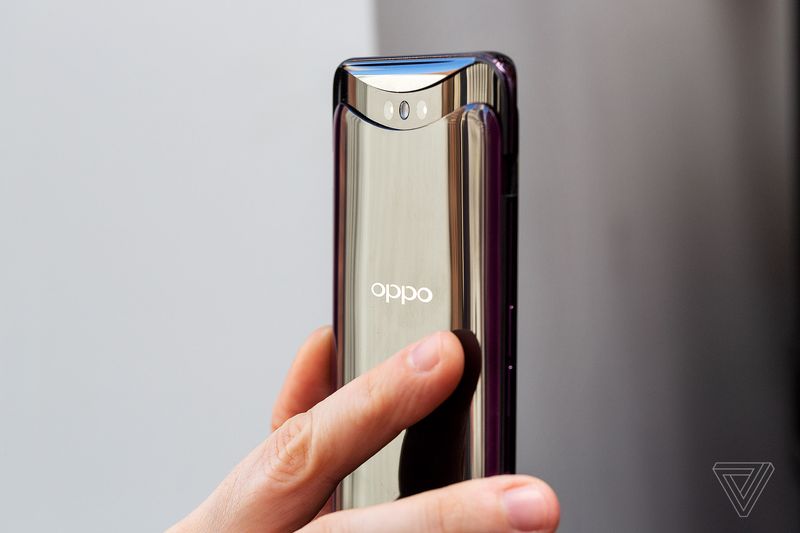 The new year is upon us, which means a new wave of smartphones will be here. And most likely, a plethora of them will be powered by the Snapdragon 855 processor. Qualcomm’s latest flagship SoC is said to be embedded inside plenty of upcoming smartphones. A couple of smartphones like the OnePlus 7 and Sony Xperia XZ4 have confirmed reports of coming with the Snapdragon 855. In fact, the XZ4’s GeekBench scores have also already been leaked. Now, a new entrant is here, from the Chinese giant Oppo. What’s more is that the new Oppo Poseidon actually manages to topple the XZ4’s scores as well. 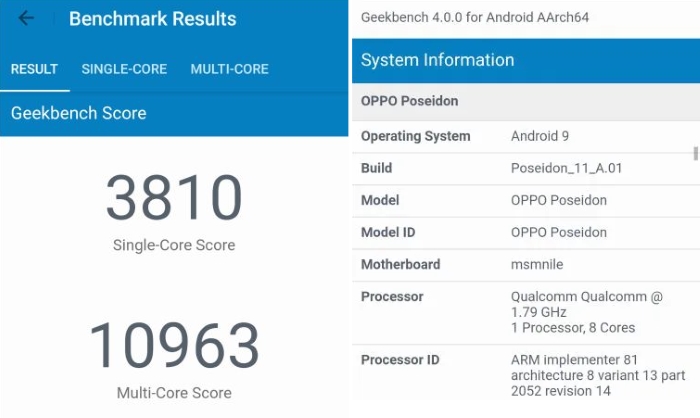 Reports suggest that Oppo is working on a new smartphone codenamed “Poseidon”. The smartphone has now appeared on GeekBench as well, shedding light on some of the Oppo smartphone’s specs. In the benchmarking result, the phone scored 3,810 in single-core test and 10,963 in multi-core test. The listing also confirms that the device will be powered by the Snapdragon 855 processor clocked at 1.8GHz. Additionally, we’ve also learned that the device will be running Android 9 Pie out-of-the-box.

As of now, there is no word on the pricing of the Oppo Poseidon. Considering that it will be powered by the Snapdragon 855, we expect it to be Oppo’s next flagship, succeeding the Oppo Find X. Do watch this space to stay tuned to all the updates on Oppo’s smartphones and everything else in the smartphone world.