Vivo Apex could be rebranded Vivo Nex, could launch soon 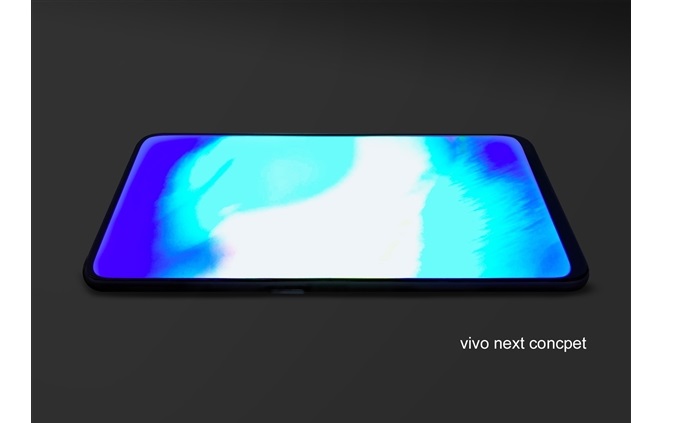 The Vivo Apex was a show stealer at the MWC 2018 and without a doubt, it was a beauty. Never before had such a bezel-less device been showcased at MWC. However, it was a concept and a lot of us feared that it would remain so. Some days later, Vivo officially announced in China that the device will soon go into mass production by August and will be sold in the third quarter.

Also read: Vivo Apex with Snapdragon 845 to go into mass-production by mid-2018

Now, new live images of the alleged device have been found in the wild posted on Weibo. These images appear to be of production units since they deviate from the Apex design mildly. If you’ll notice the corners of the handset below, it is clear that they are round edges as compared to square ones on the Apex. To clear doubts, the pull-out selfie camera is a strong indication that this is indeed the Vivo Apex. This could mean that the Vivo Apex mass production unit will be a bit different than the one showcased at MWC 2018. Well, even if this is a small change, we’re very pleased with it because we know sharp edges are very uncomfortable. 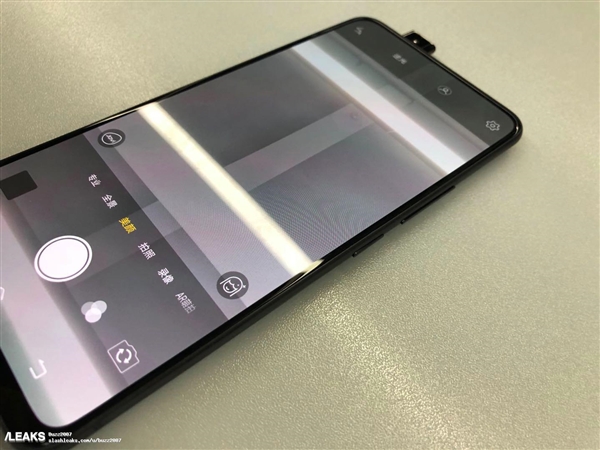 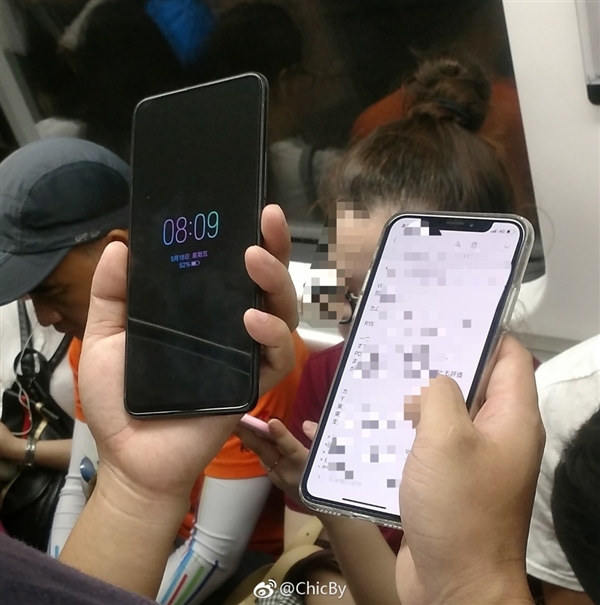 Besides this, a Chinese publication reports that the Vivo Apex may launch as the Vivo Nex. As per the report, Vivo registered NEX trademarks related to the phone last year. Industry insiders revealed that this is probably going to be the Vivo Apex. That said, this does seem a bit doubtful and we wouldn’t rule out the Apex moniker just yet.

Regardless, the Vivo Apex goes into production in mid-2018. Its USP is a 91 percent screen-to-body ratio and an in-display fingerprint reader. The handset also has flagship-grade powerful internals. We’re very impatient to see the handset go public. Are you?